The Witcher Brings Fun and Destiny to a Grim Continent

The Netflix television adaptation of Andrzej Sapkowski’s fantasy series The Witcher has arrived with its first season and there is plenty to discuss now that our viewings have had a chance to simmer. Fans of the books and games are treating it far more kindly than critics who used headline after headline to attempt to put Games of Thrones-esque words in its mouth, but this series set out to do fantasy much differently from the start. Let it be judged as the first Witcher and not the second coming of anything else, lest you sour your own viewing experience and risk missing out on some fun.

As a kingdom falls, the viewer is whisked off to varying times and places to set the stage for the saga and build its vast world. It’s not always immediately clear how everything pieces together, but the attentive viewer should have no trouble figuring out the timelines after a few episodes. Looking back from the end of the first season, the storytelling style feels unique and satisfying. Given that the events taking place are mostly comprised of tales from the short story collections The Last Wish and Sword of Destiny, which don’t flesh out all the details and backstory themselves, this approach makes plenty of sense.

Henry Cavill plays the titular monster hunter, Geralt of Rivia, and he feels like a perfect fit for the role with each passing grunt, quip, and morose observation. That’s not to take anything away from Anya Chalotra, who does a fantastic job bringing Yennefer of Vengerberg to life in all her complicated glory. Although Freya Allan’s Ciri isn’t given too much to work with just yet, I expect she will do just fine as the character’s role expands to what it’s destined to become. And we know this story is all about destiny, despite our hero’s initial protests. 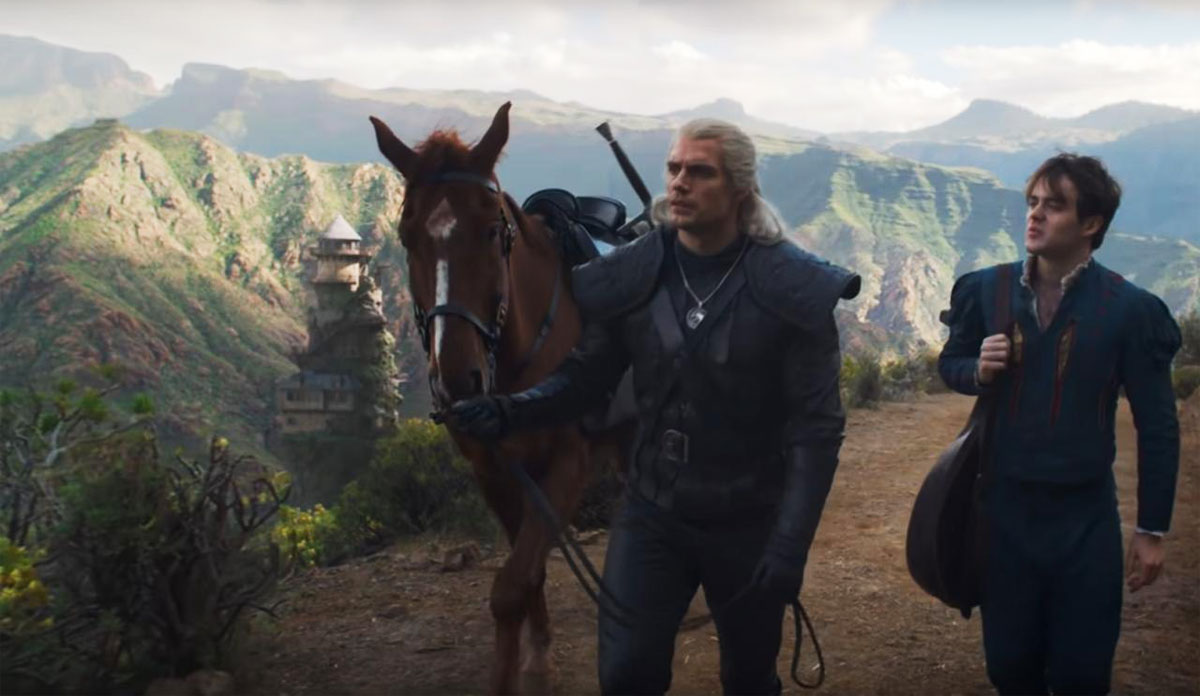 The adventures of Geralt (and his wonderful traveling companion, Jaskier, played by Joey Batey) are sprinkled in throughout the overarching narrative and establish more of the world, such as its regions, their rulers, and the many monstrous inhabitants of the land. Each of these diversions help the show establish a format, at least for this season, but also provide plenty of entertainment as our loving bard greatly exaggerates the legend of the witcher throughout the Continent. There are some bumps in the road along the way, but the dynamic between these two characters provides plentiful fun.

That’s not to say other humor isn’t injected throughout the show, but Geralt and Jaskier provide some of the most satisfying laughs. Admittedly, a few such moments between other characters can feel more awkward than funny, but sometimes it takes a little iteration to get the style just right. Even so, the series successfully blends together the fun with action, blood and gore, complicated character moments, and fantasy drama. It’s a unique mix that provides a solid base upon which the show can grow and that’s what early seasons are all about. It’s not every day a new series is an Emmy winner out of the gate.

The Witcher has its flaws but I don’t feel they take away from enjoying the season or the series’ potential as a whole. Some of the monster effects are better than others and the dialogue occasionally mixes in modern phrases that feel out of place, but I feel those are minor nitpicks in the grand scheme of things. There are some sillier elements adapted to screen but those seem to be more of a choice to simply embrace them instead of jamming in a gritty or realistic alternative. Lastly, while it occasionally felt like some of the development happened too fast, many of these details aren’t even fleshed out this much in the books and the core of the saga remains firmly ahead. Season 1 just sets the stage for it all. 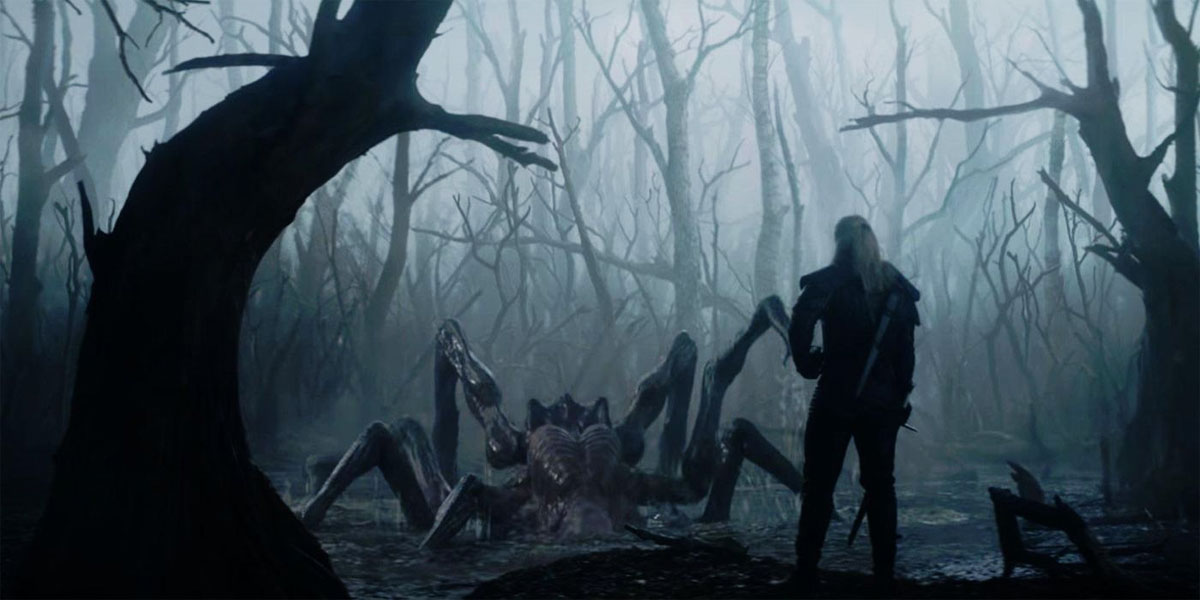 Some of the highlights of the debut season are the Striga and Djinn encounters, which showcase just how different the series is willing to get from episode to episode, using their unique circumstances to push the characters forward in their journeys. Episodes 7 and 8 were standouts in particular, bringing the various plotlines together as well as showcasing some powerful moments for Yennefer. I also appreciated the Vesemir name drop, so hopefully we will be introduced to him and Kaer Morhen at some point in the seasons ahead.

As Season 1 wraps up, plenty of intrigue is left on the table not only with respect to our main characters, but also the overall world and its political situation as Nilfgaard’s conquering ambitions come to light. The situation between the Northern and Southern sorceresses will also be an interesting angle going forward. Fortunately for those of us who want to see more, a second season was ordered back in November and will begin production in the months ahead. Hopefully the show will only get better from here, because I’m eager to see more.

Unique storytelling that trusts viewers to piece things together themselves, strong character performances, great swordplay, abundant gore, and fantastic banter between Geralt and Jaskier stand out to make this show a highly entertaining time. Most of the humor lands well and the monster hunting adds an element not present in most fantasy series. The Striga and Nekker fights are also a blast.

Some of the humor and language used occasionally feels out of place and a little awkward, and not every monster looks great. A few plot moments come off as rushed and leave the viewer to assume what happened in between, which isn’t always a bad thing but can lead to some confusion while watching. At least these nitpicks leave the series plenty of room to grow.

The Witcher is far from being a perfect series, but this first season did a great job compiling the books’ scattered backstory into one entertaining package to set the stage for the saga ahead. The Wolf and the Swallow have been brought together by destiny and the future is now up to them. In the meantime, don’t forget to toss a coin to your witcher.