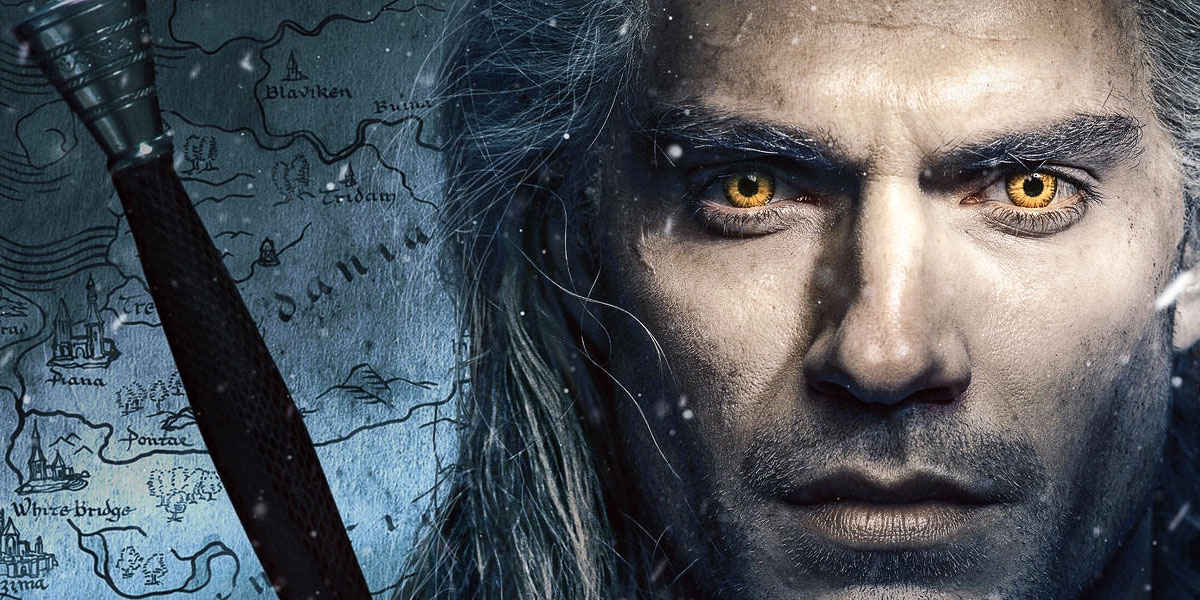 With two weeks to go until the long-hyped arrival of The Witcher television series, Netflix has released three new pieces of character art to promote the show. The images have each of our main characters along with an appropriate thematic tagline for their roles in the broader story. 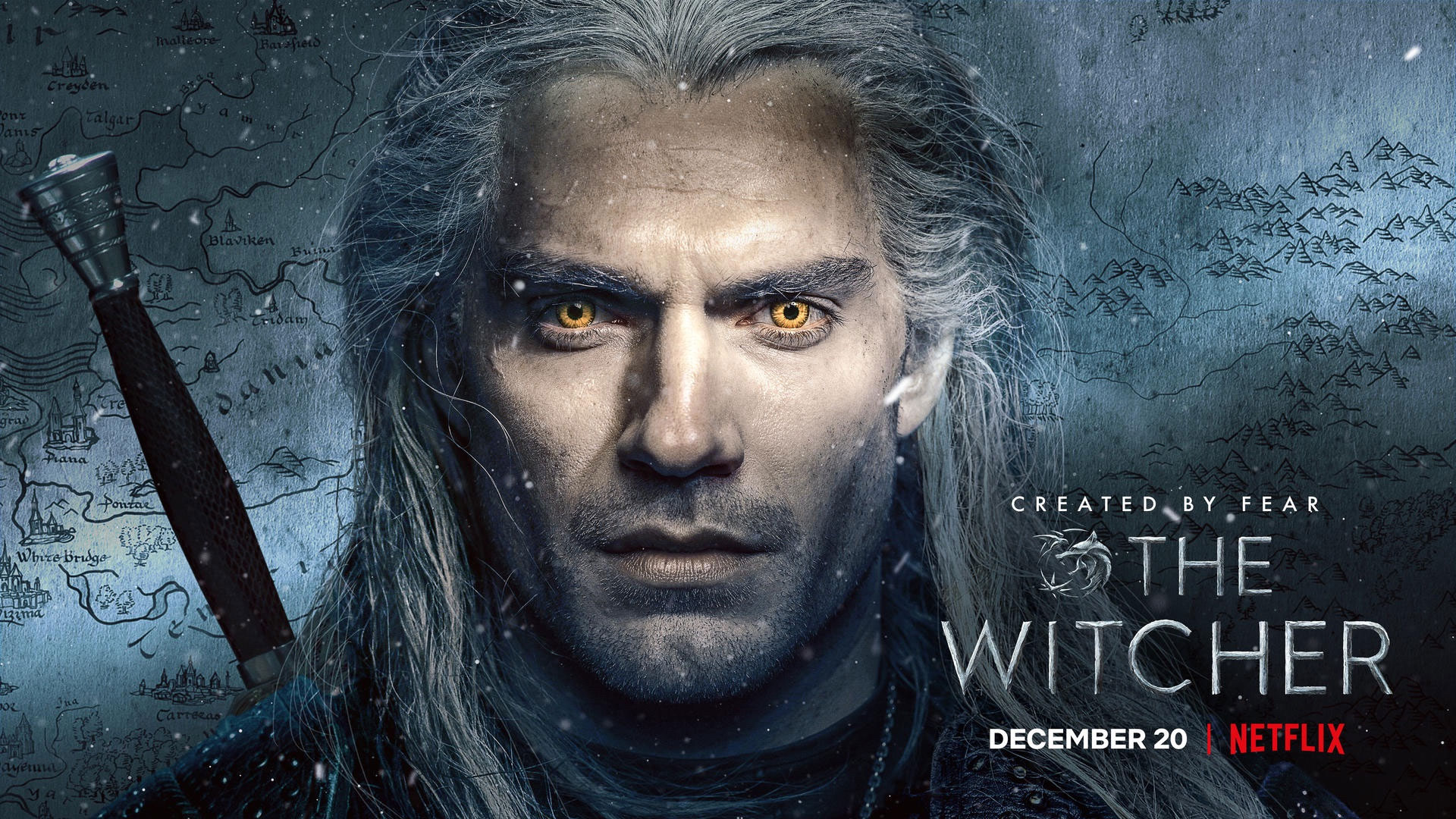 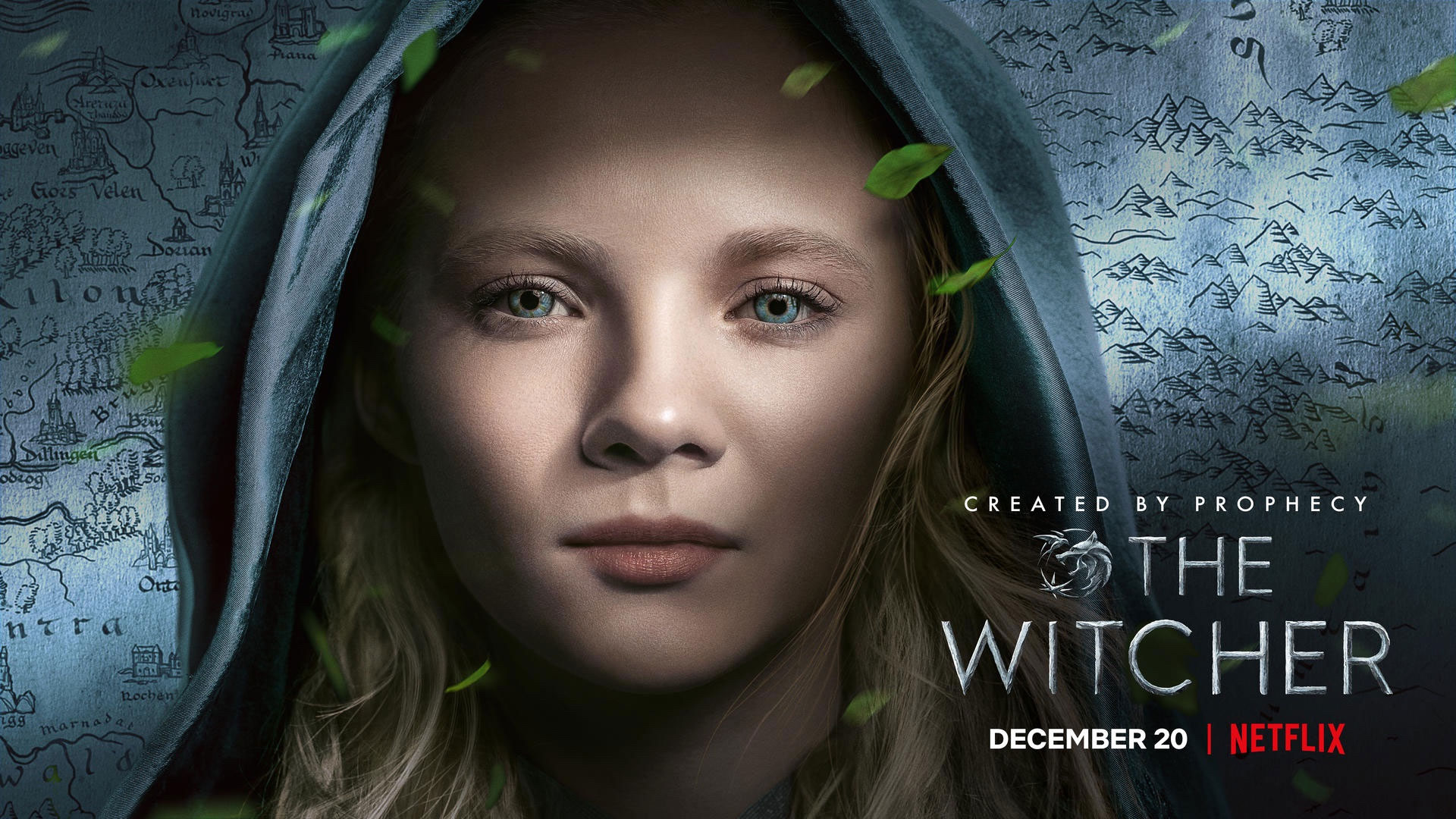 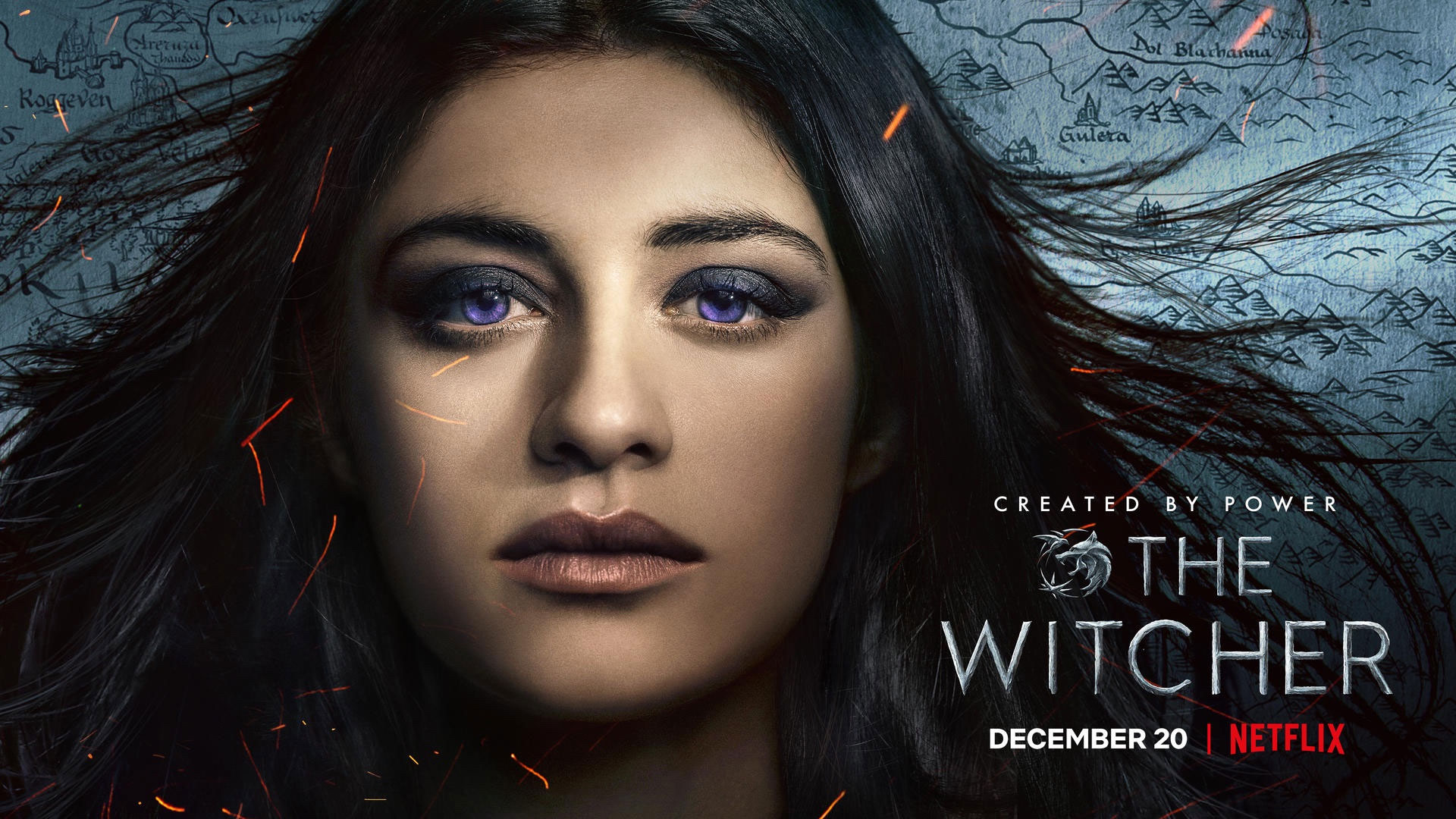