Oral arguments may take place in February, paving the way for a decision to be made by June of next year. 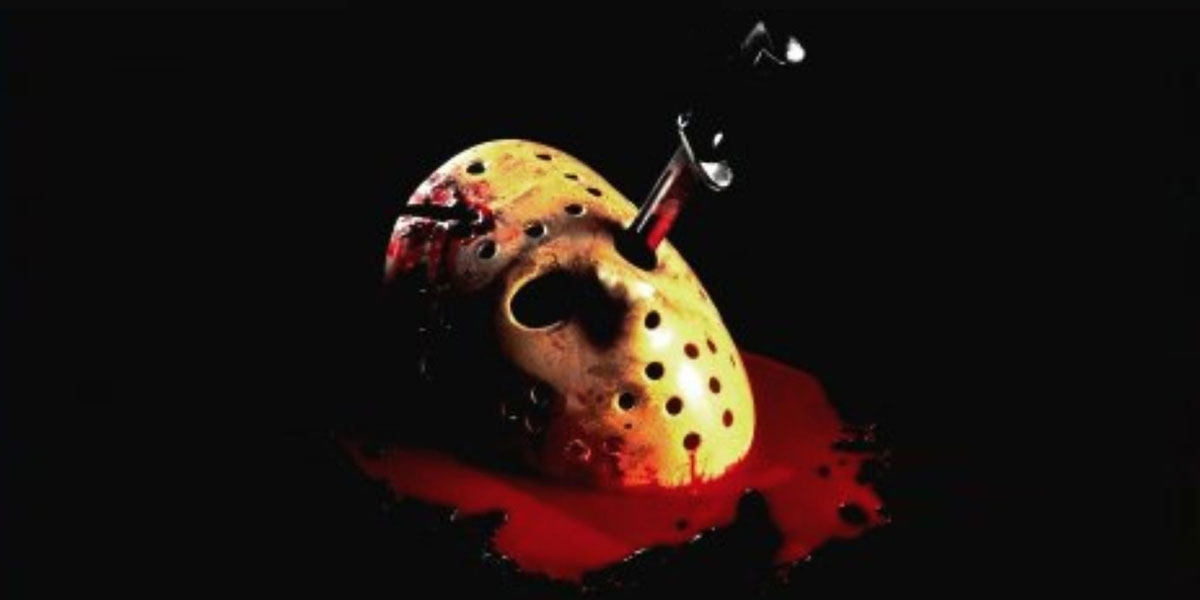 If there has ever been any reminder about how long the legal process can take, the ongoing Friday the 13th lawsuit remains a great example to keep in mind, especially for horror fans. With an initial ruling over a year ago, the appeal process has dragged on even longer and kept the franchise on hold until a resolution is reached. Fortunately, we may finally have some kind of timetable to look forward to.

“Update in Horror, Inc. v. Miller,” wrote Larry Zerner, the actor-turned-lawyer who played Shelly in Part III, on Twitter, “The 2nd Circuit Court of Appeals has proposed oral arguments for the week of February 10th, 2020. This means there will probably be a decision by June 2020.”

Would this decision be the definitive end of the battle? Not necessarily, based on earlier discussion from Zerner. Whoever winds up on the losing side of the appeal could opt to take the case up to the Supreme Court, which would then decide whether to hear the case several months down the road. Should they pass on hearing it, the 2nd Circuit Court of Appeals ruling would be final. Otherwise, we will be waiting until sometime in 2021 for an absolute final decision from the Supreme Court. That scenario is not what fans of the series want to see.

At this point, it doesn’t seem apparent that any settlement will happen before the oral arguments roll around. Hopefully a summer decision could give us more clarity on where the franchise stands and what’s next for this lengthy process, if anything. We could certainly hope to finally see this resolved by next summer, but there are no guarantees on this and we will continue to have to wait and see.

In this case, there were some factors in dispute, such as whether Miller was considered an employee or not when he first wrote the film. Thus, the argument moved into the courts and was in limbo for quite some time, leading to the eventual cancellation of future content for the video game. Last September, a judge ruled in favor of Miller but Cunningham quickly filed a Notice of Appeal so he can continue arguing his case and kick the litigation can down the road a little bit longer, so to speak.