All Eight Episode Titles Revealed for Netflix’s The Witcher

At least a few of these references are bound to give any fan a chill. 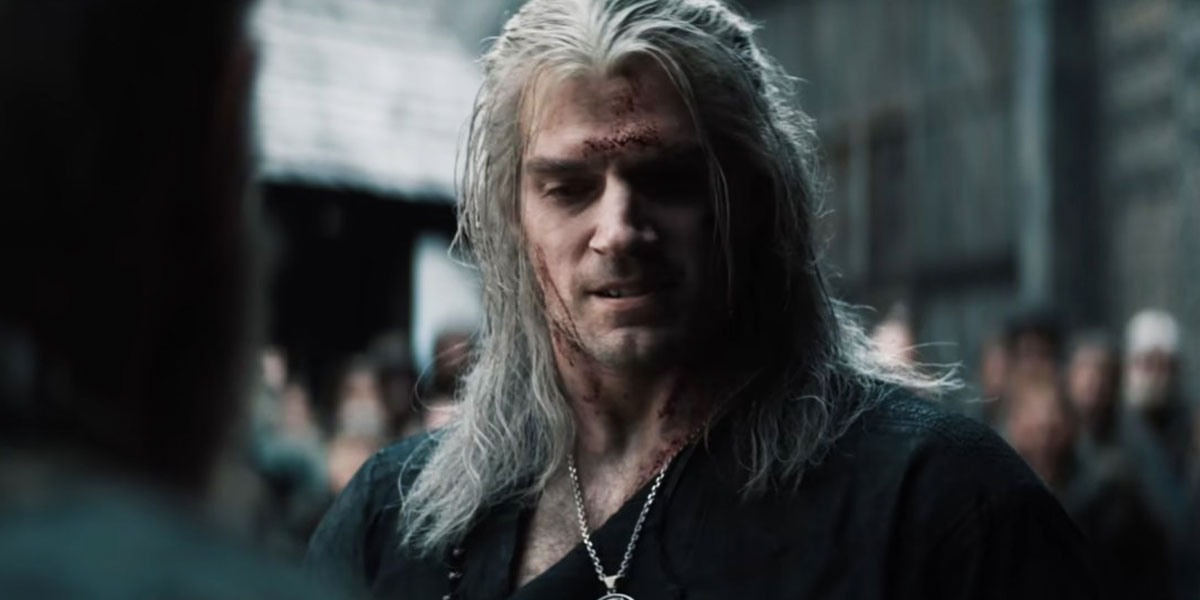 We are now under a month away from the premiere of Netflix’s The Witcher and the official social media accounts for the show released all eight episode titles for the upcoming debut season. Included with each reveal is a quick blurb to tease what the episode is about, not that there aren’t plenty of clues in the titles themselves. We have compiled the full list of titles and teases for you below so check them out!

How many references from the books and/or games did you catch in these titles? “Much More” is one of our favorites. How about yours?