It was previously thought that production could begin as early as this month, but no confirmation was given that shooting was preparing to get underway. 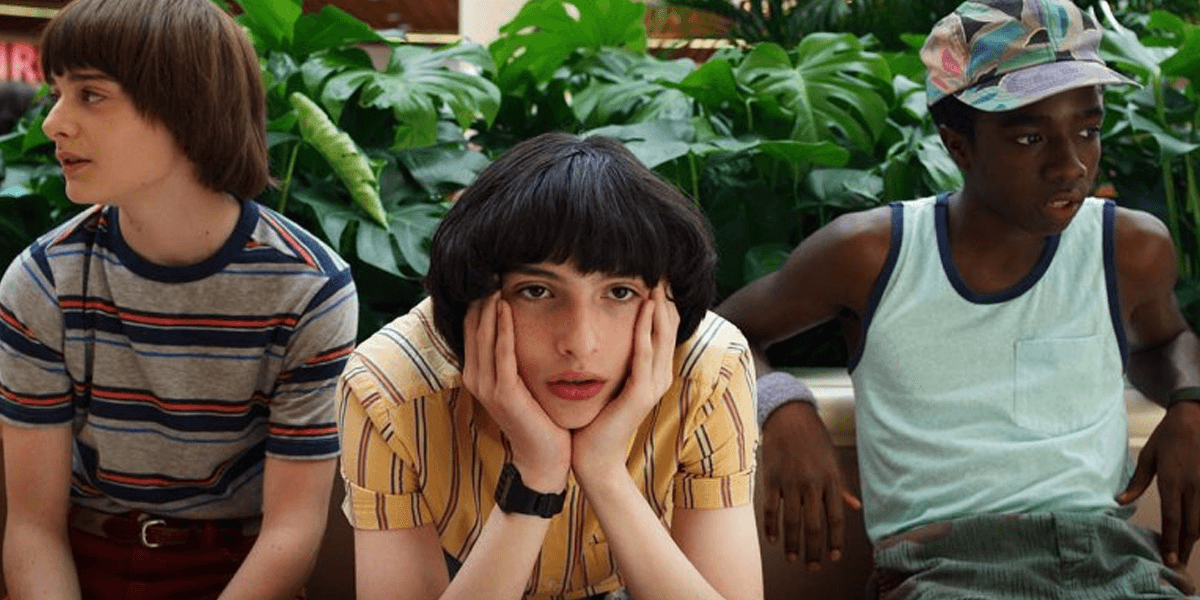 It would appear we might not see the next season of Stranger Things until early 2021, if the latest report is any indication. According to TVLine, filming on the upcoming new episodes is not scheduled to begin until January and could run through August, which would make a 2020 release highly unlikely considering post-production and other launch preparations.

The report also indicates that Season 4 will consist of eight episodes, which is the same count as the first and third seasons. Conversely, Season 2 brought with it nine new installments.

It was originally believed that production on the new season would begin in the fall, potentially as early as this month, but this latest report seems to contradict that information. We are inclined to believe this is the case since we haven’t heard any confirmation from the Netflix camp that the cameras had begun rolling, so it’s a safe bet that production is still a couple months away from officially kicking off.

For now, however, the most pressing questions involve an American imprisoned in Russia, the presence of another Demogorgon, and how fate might bring our group of friends back together once more.

Stranger Things, The Witcher Lead the Way as Netflix's Most Popular for 2019

The streaming giant has released a few handy lists to showcase how its viewers have been spending most of their time. 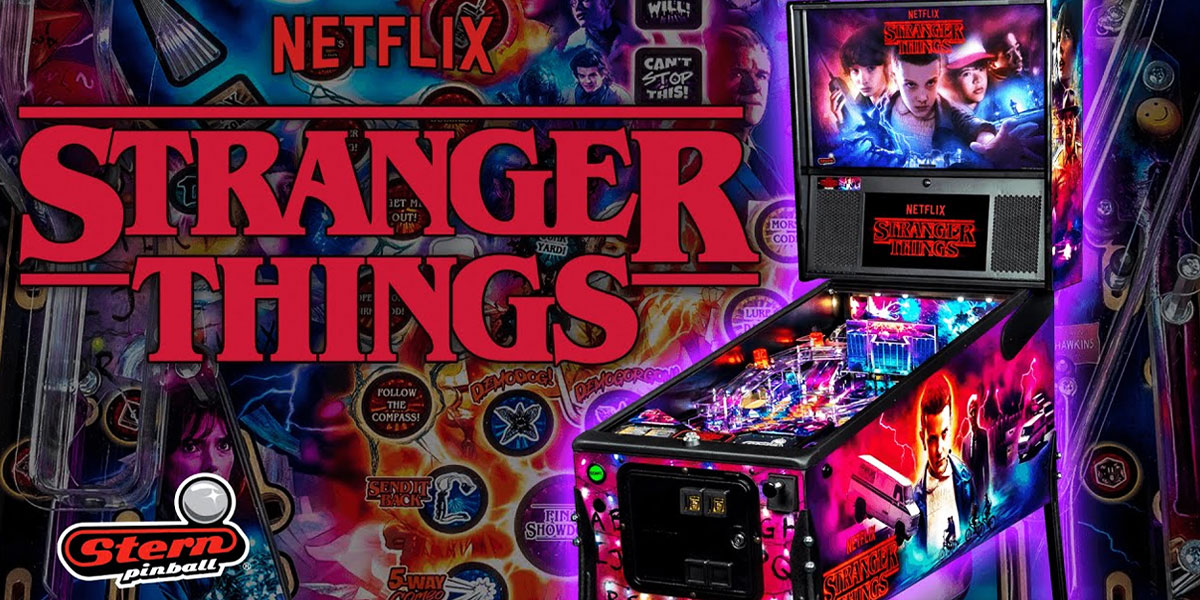 The Past, Present, and Future of Resident Evil: All Roads Lead to Raccoon City Part 1
Presenting the first piece of our ongoing retrospective on Capcom’s iconic survival horror franchise.
By L.B. Lubomski
6 days ago

Dive Deeper into The Witcher with Official Timeline and Interactive Map
Netflix also released some key definitions you may need to get familiar with following the first season.
By Chris Morse
6 days ago

The Original Child’s Play Will Live on Through SYFY’s Chucky Television Series
This project is finally a go at the network after being developed in spite of last year’s film reimagining from MGM.
By Chris Morse
4 days ago

This Year in Horror: The Last of Us Part II Will Reign Supreme in Horror Gaming
Even for a longtime fan of Capcom’s Resident Evil series, Naughty Dog’s next game will leave an undeniable mark on 2020.
By Chris Morse
4 days ago