The property will serve as an archive for the famous author’s work while accommodating up to five writers at a time. 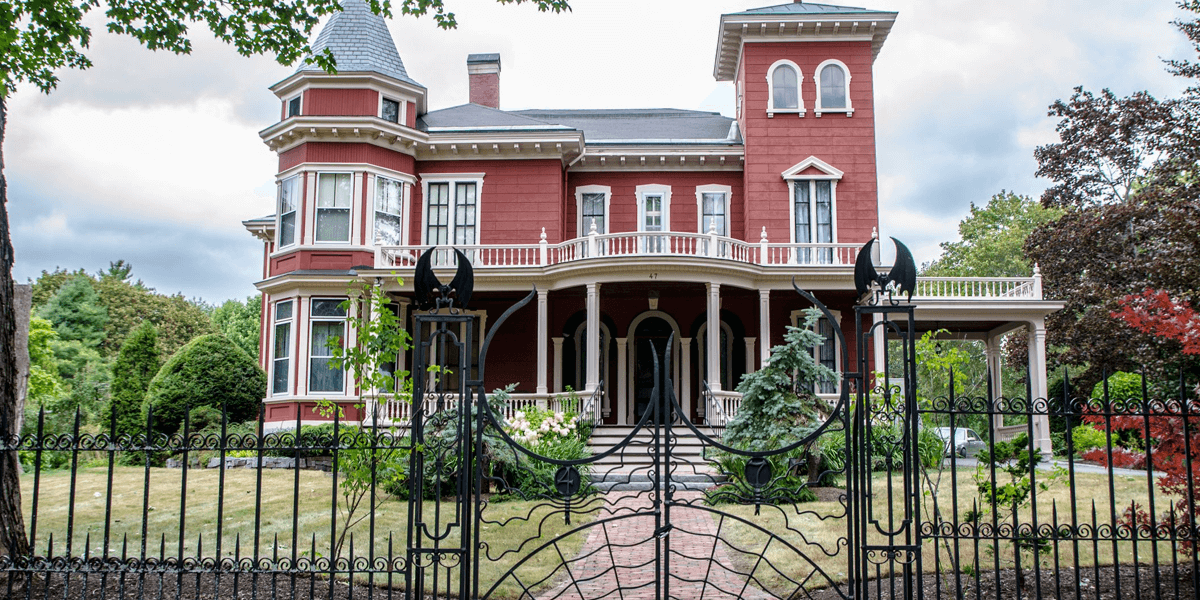 Over the years, both fans and enthusiasts alike have visited the gated property of prolific writer Stephen King to snap photos and videos outside its boundaries, notably at the entry gate that features various creature designs. The home is located on West Broadway in Bangor, Maine, which served as inspiration for the fictitious town of Derry that was the setting for several King novels like It and Dreamcatcher.

According to Rolling Stone, in a move to preserve the property and the legacy of King’s work, the Bangor City Council approved a request by King and his wife Tabitha to rezone their home as a non-profit, allowing it to house an archive of King’s work and serve as a writing retreat for up to five authors at a time.

“The King Family has been wonderful to the City of Bangor over time and have donated literally millions of dollars to various causes in the community,” said Ben Sprague, one of the city councilors. “Preserving his legacy here in Bangor is important for this community.” The King Family has indeed donated millions of dollars of its wealth to various charitable causes that address any number of social and environmental issues.

However, before you start making any premature plans to book a tour of the home, you should know that visits will be restricted to appointments only, since the intention is not to simply turn the place into a public museum for all eyes to see. The reasoning behind this is really quite reasonable, as others do live around the home and would like to enjoy some peace in their neighborhood.

We love hearing from our readers, so why not drop a line in the comments below or on any of our social media accounts? As always, stay tuned to Dead Entertainment for all the latest news and updates in the world of Stephen King and beyond. 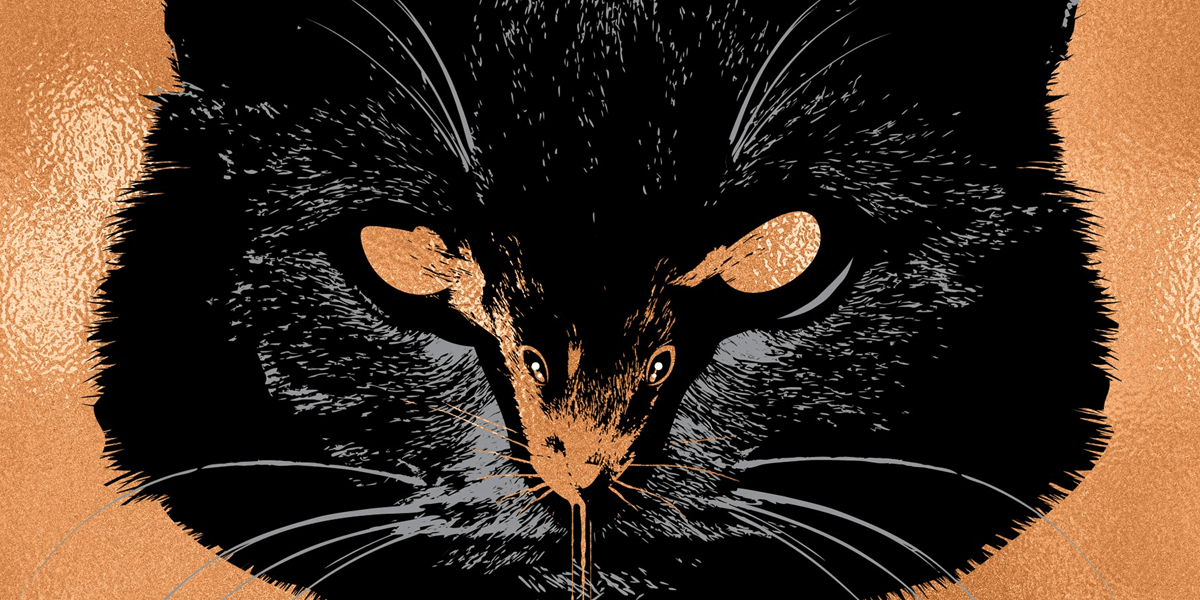 Stephen King’s If It Bleeds is a Collection of Four Novellas, Cover Art Revealed

Here’s your first look at the upcoming new collection from the prolific horror author of our nightmares. 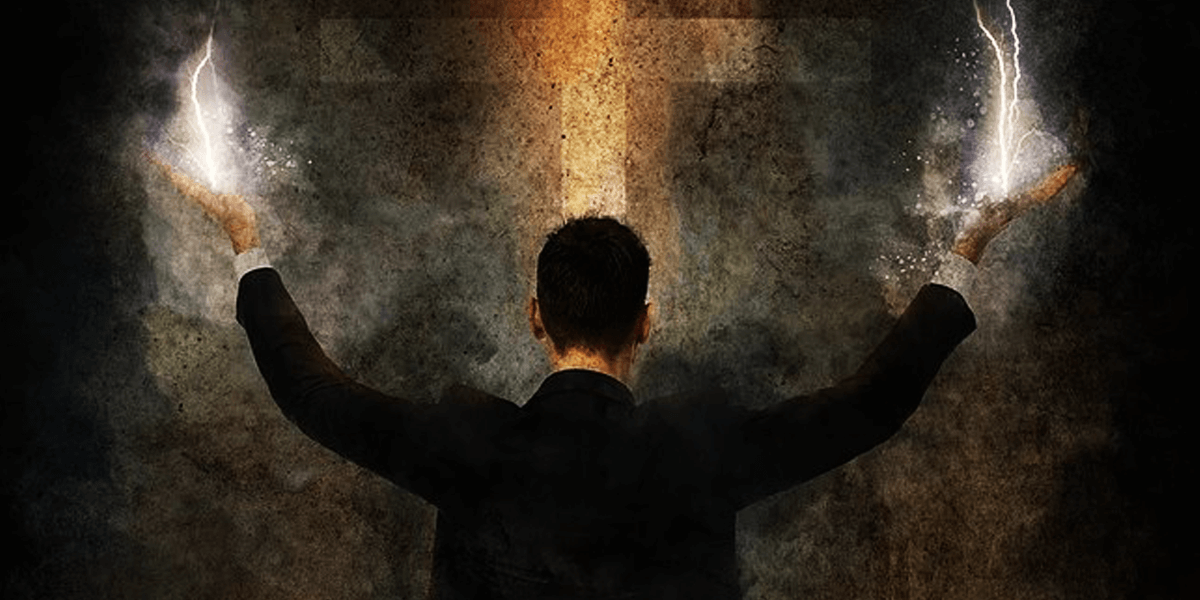 Stephen King’s Revival is Getting a Deluxe Special Edition

The 2014 book is getting the luxurious treatment with this release. 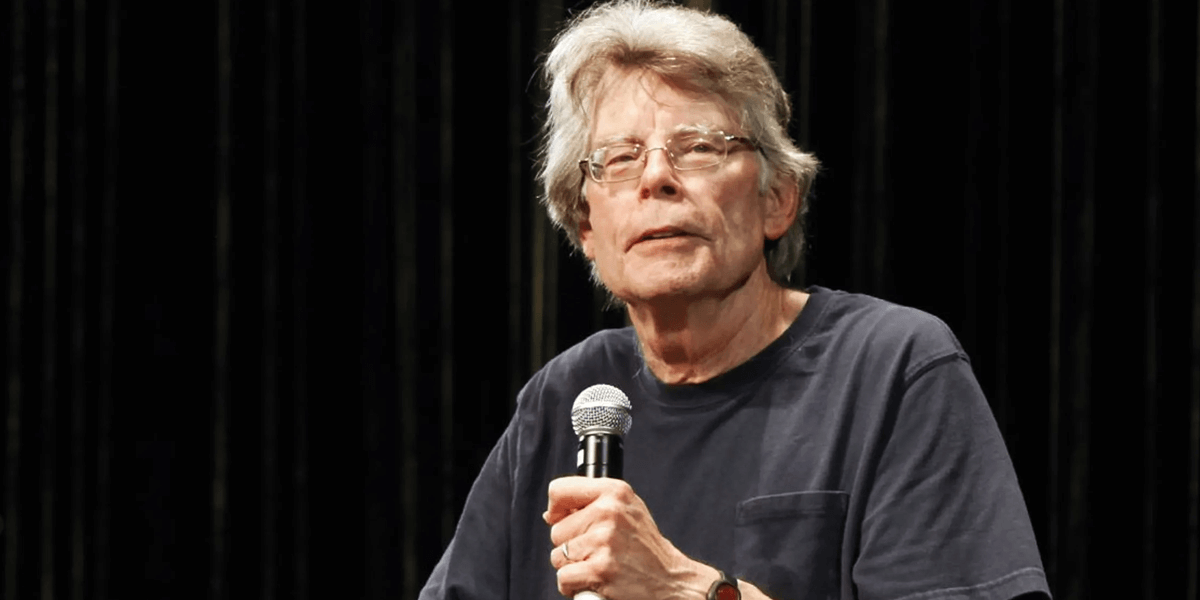 If It Bleeds is Stephen King’s Latest Book, Set for 2020 Release

The renowned author's next book will focus on Holly Gibney, a character from the Mr. Mercedes series and his recent The Outsider novel. 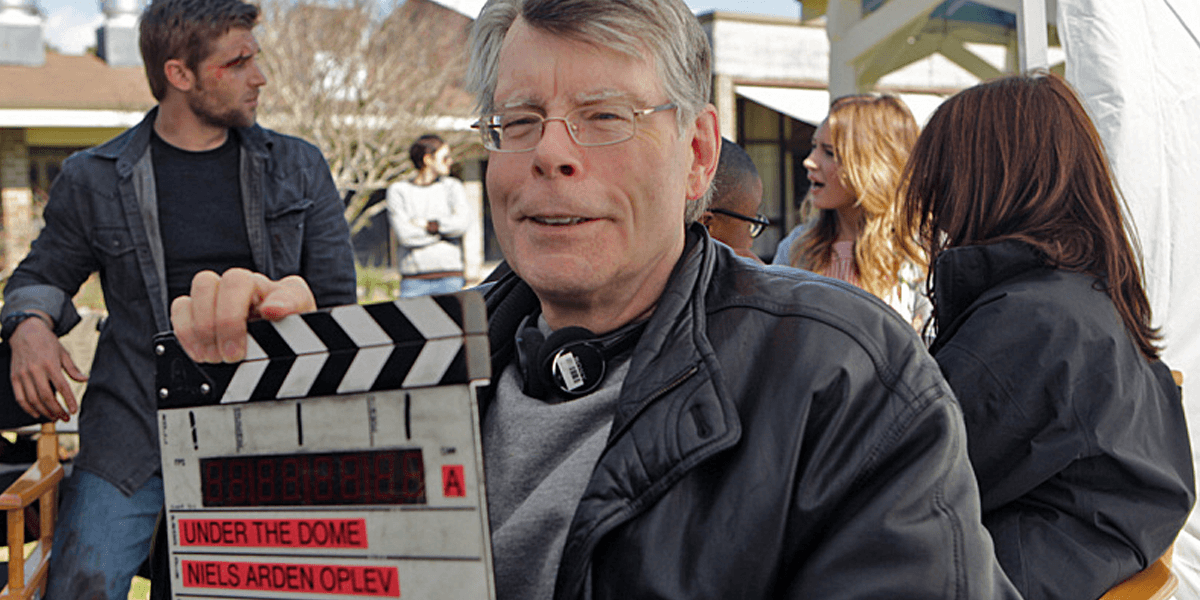 The latest terrifying story from Stephen King is coming this September.