The retailer has unpacked all of the included special features for this upcoming release.

News
Movies
The House by the Cemetery
Releases 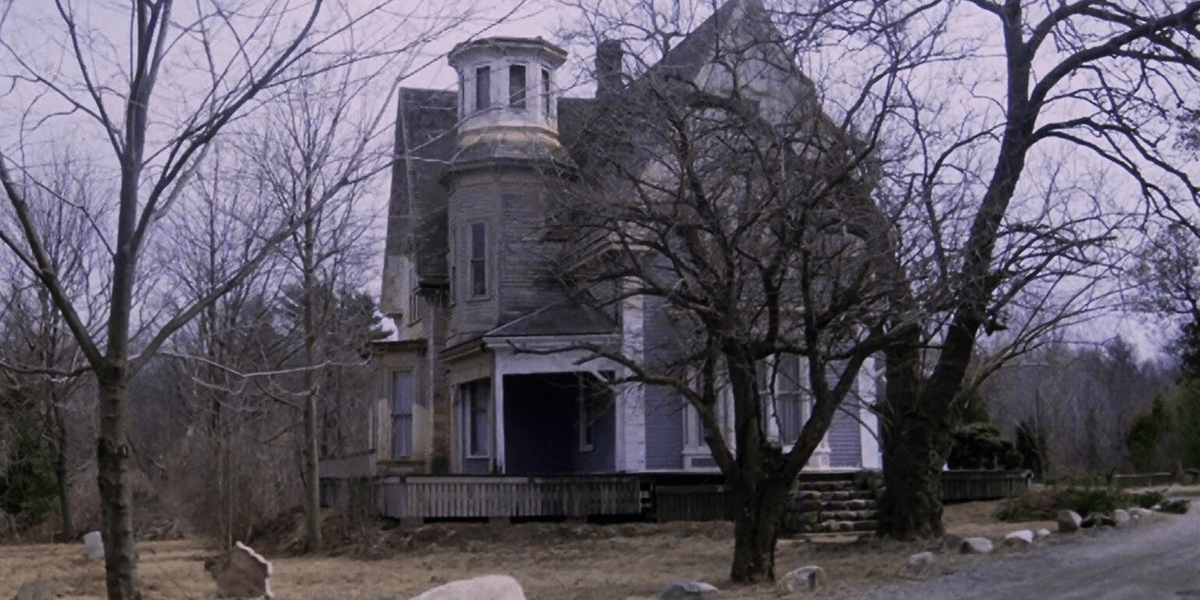 Earlier today, the folks over at Blue Underground unleashed all the details on their upcoming The House by the Cemetery 4K Blu-ray release, which is expected to drop next year on January 21st, 2020. The film was directed way back in 1981 by The Godfather of Gore, Lucio Fulci. Have a look below for all the details regarding this release. 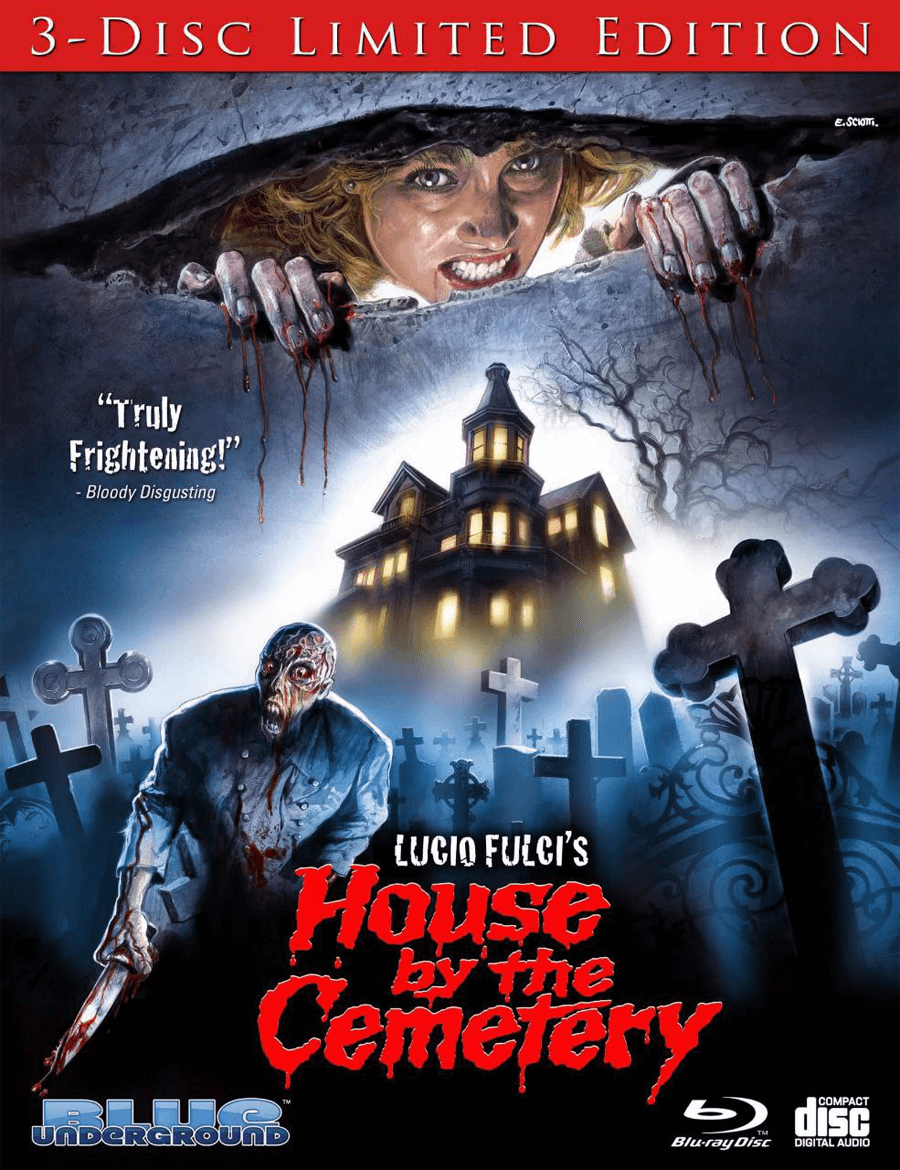 As you can see, this exclusive limited collector’s edition comes with quite a few nice features spanning across two discs and the inclusion of the soundtrack for the film is a fine touch! The House by the Cemetery comes restored for the very first time in 4K using the uncensored original camera negative. As an added bonus, enclosed within is a collectible booklet featuring a new essay by author Michael Gingold.

All of these goodies come packaged in a case with reversible cover art and a 3D lenticular slipcover (first pressing only). Pre-orders have not yet opened up for this item releasing on January 21st, 2020, but we’ll keep you posted about when and where you can order as soon as we know more. Alternatively, you can bookmark the official Blue Underground site to keep an eye out on it for yourself.

We love hearing from our readers, so feel free to leave a comment below or on any of our social media accounts. As always, stay tuned to Dead Entertainment for all the latest news and updates regarding the world of Lucio Fulci and beyond!