News
Movies
The Beyond
Music
Events

As we mentioned to you around this time last week, Fabio Frizzi is teaming up with his band, Frizzi 2 Fulci, to bring his “Composer’s Cut” of The Beyond on the road. The film was a classic 1981 film helmed by The Godfather of Gore, Lucio Fulci. The score provided by Frizzi is widely considered to be one of his finest works.

We now know the full list of dates, cities, and venues that Frizzi will be touring to, with the latest additions bolded down below. You’ll notice the majority of the concert is being held across the U.S., but there is at least one stop in Canada with a visit to the bustling city of Toronto! For your convenience, we’ve linked to official pages (if available) where you can secure your tickets at your preferred location. 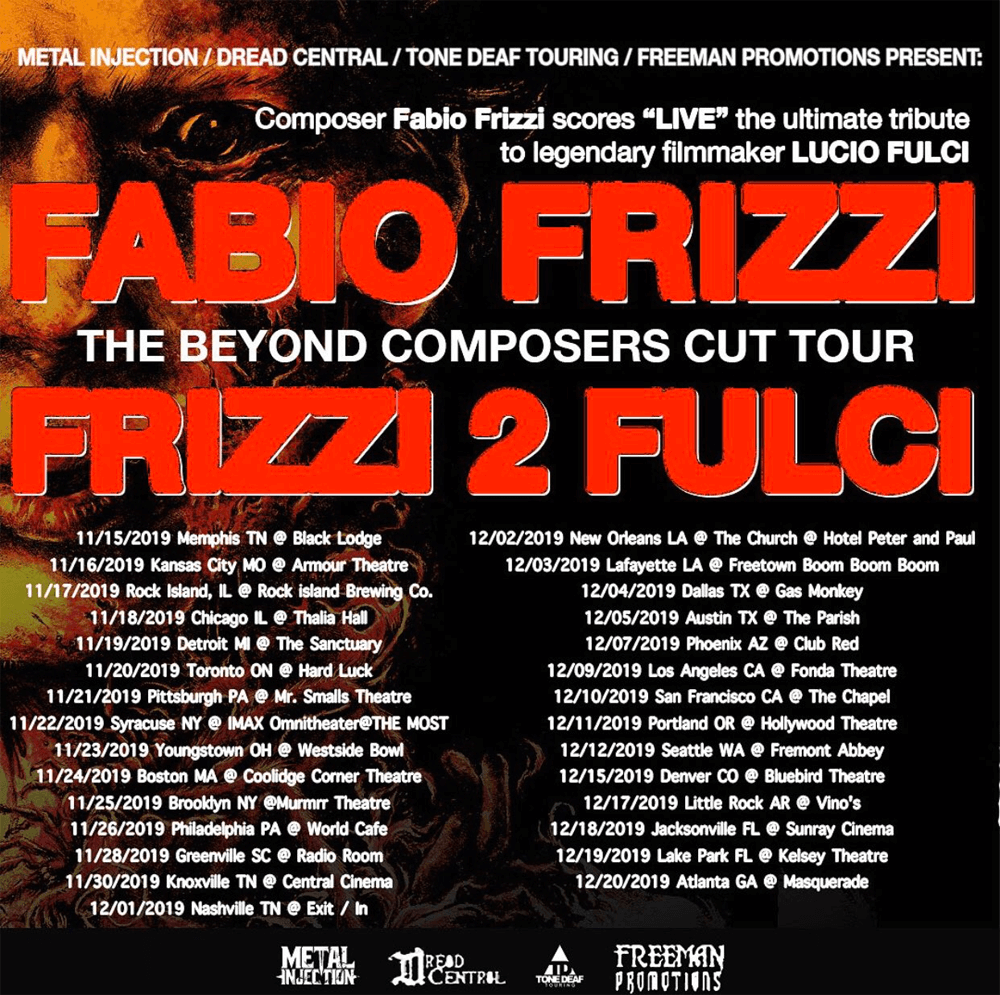 Hopefully your city, or at least one nearby, is on that list! In addition, you still have a chance to own Calabra Records’ last remaining vinyls for Frizzi’s The Beyond “Composer’s Cut” ahead of the upcoming concert. These won’t stick around forever, so head to the order page on their website and buy yourself a copy or two while you still can.

Stay tuned to Dead Entertainment for updates regarding Fabio Frizzi’s The Beyond “Composer’s Cut” concert tour should we learn of any other relevant information about it. 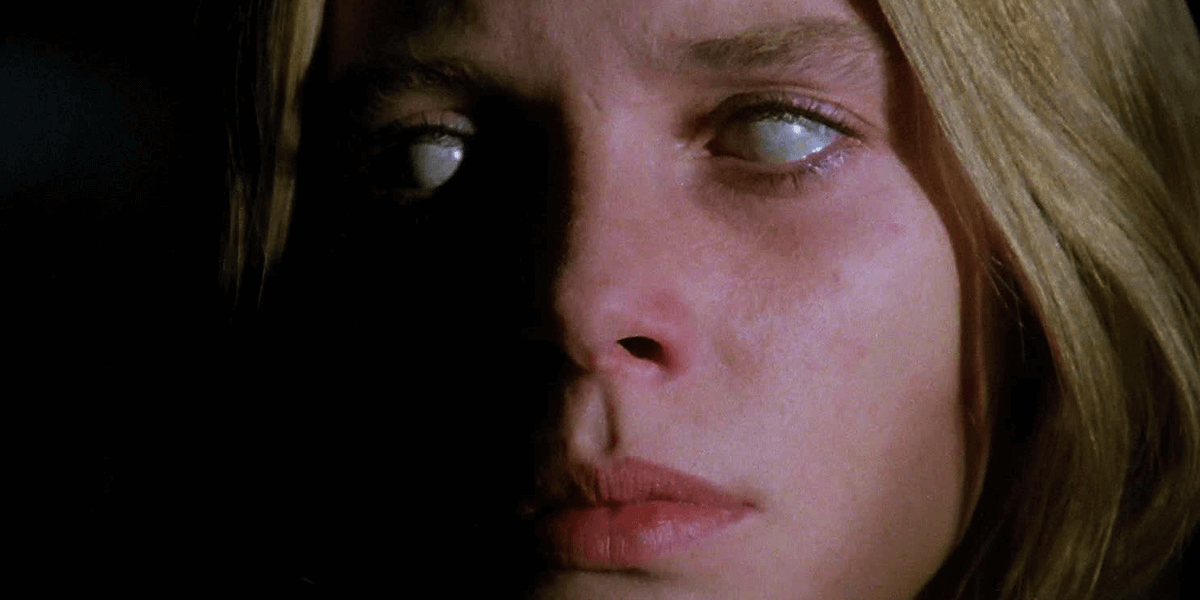 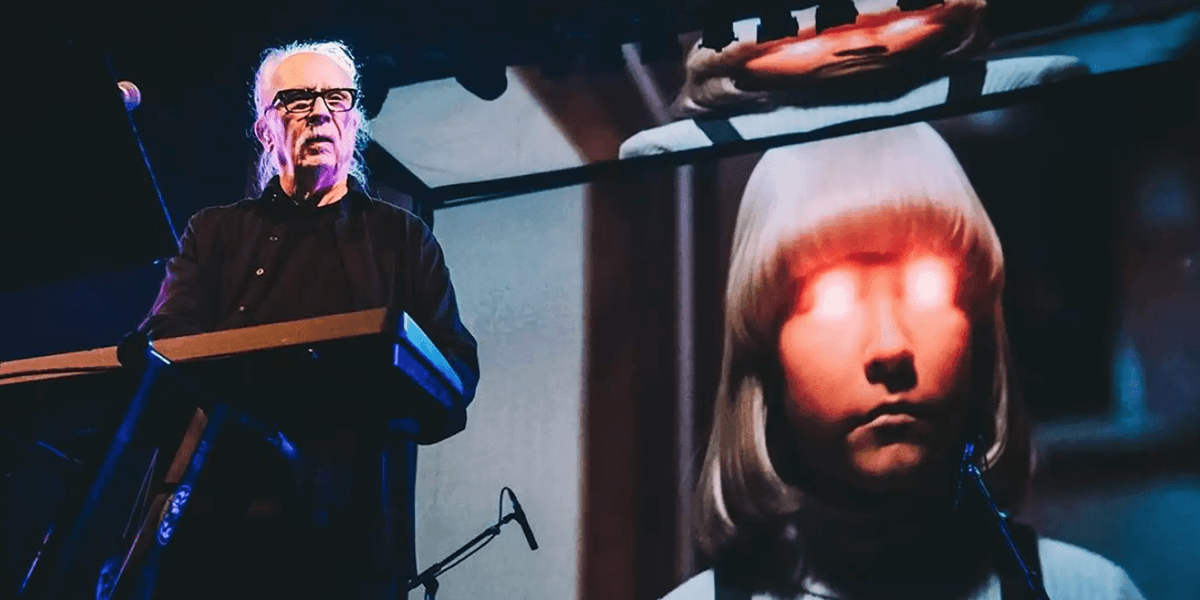 John Carpenter is Going Back on Tour in October

You have another chance to see the Master of Horror perform his movie themes!