Fans of Stephen King can expect another long adaptation with this one. 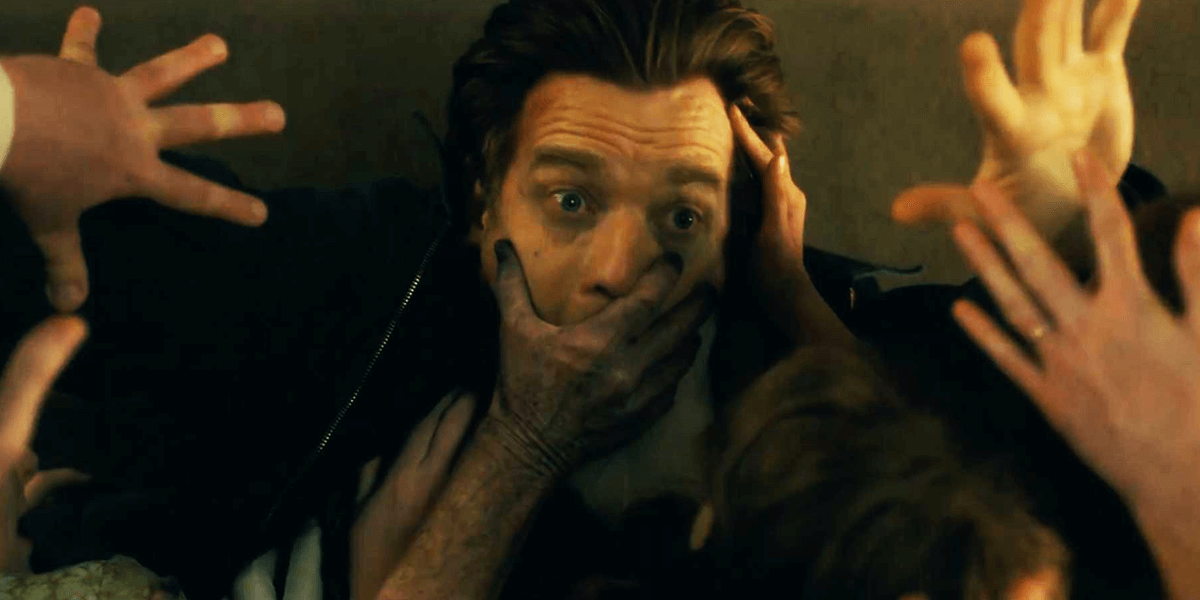 When Mike Flanagan's Doctor Sleep arrives next month, expect to be going light on the beverages, as has become customary with adaptations of Stephen King's many works. The official theater listings for the movie are beginning to roll out and it's been revealed that this one will clock in at 2 hours and 32 minutes, which is no doubt covering plenty of material from the book.

In contrast, Stanley Kubrick's The Shining comes in at the slightly lower runtime of 2 hours and 26 minutes. With that in mind, it would appear Doctor Sleep is a long movie but doesn't overstay its welcome. The two-and-a-half-hour mark feels like it could be a sweet spot to cover the entirety of the book and fans have every reason to feel confident in what Flanagan can do in that time. We're definitely looking forward to this one!