The Overlook Hotel is calling us all back to its unsettling halls. 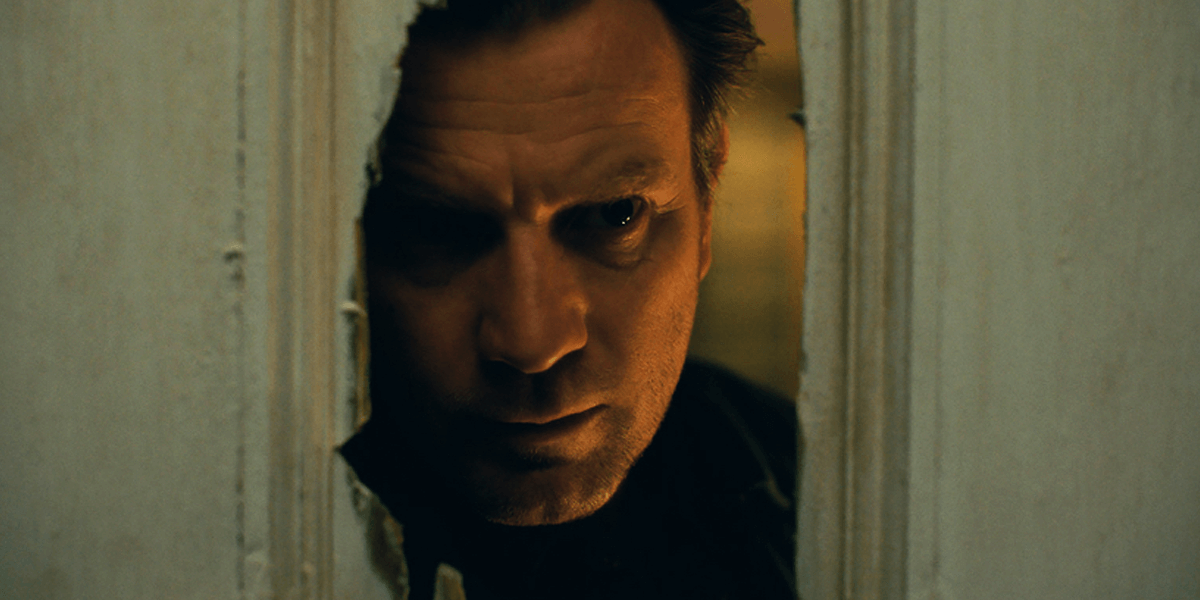 With one month to go until Mike Flanagan takes us back to where it all began in Doctor Sleep, the latest new posters for the film invite us to revisit a few of its key moments from a new perspective. In the new images, adult Danny Torrance is shown alongside two of the iconic scenes the movie recreates from the Stanley Kubrick classic. Check them out below! 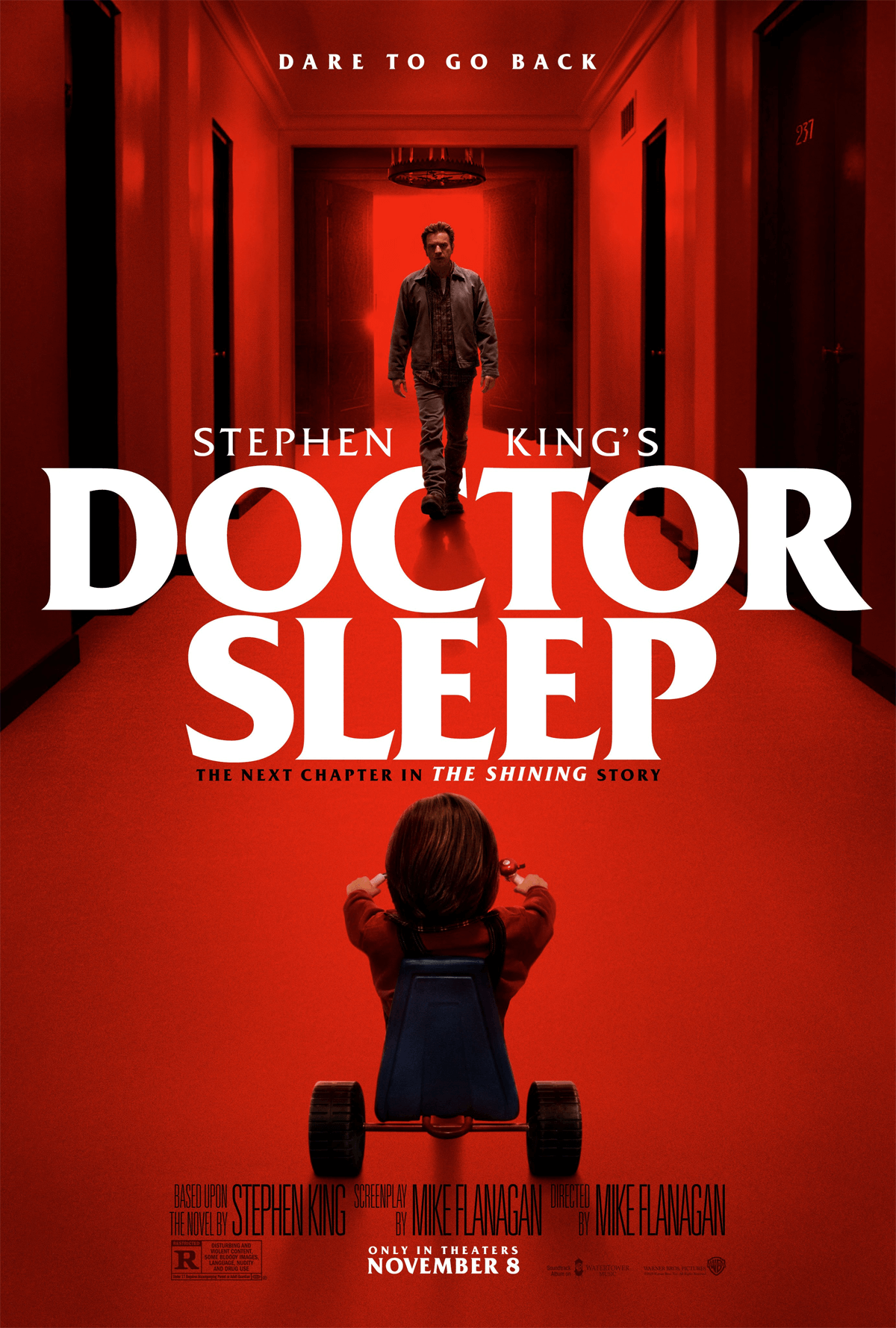 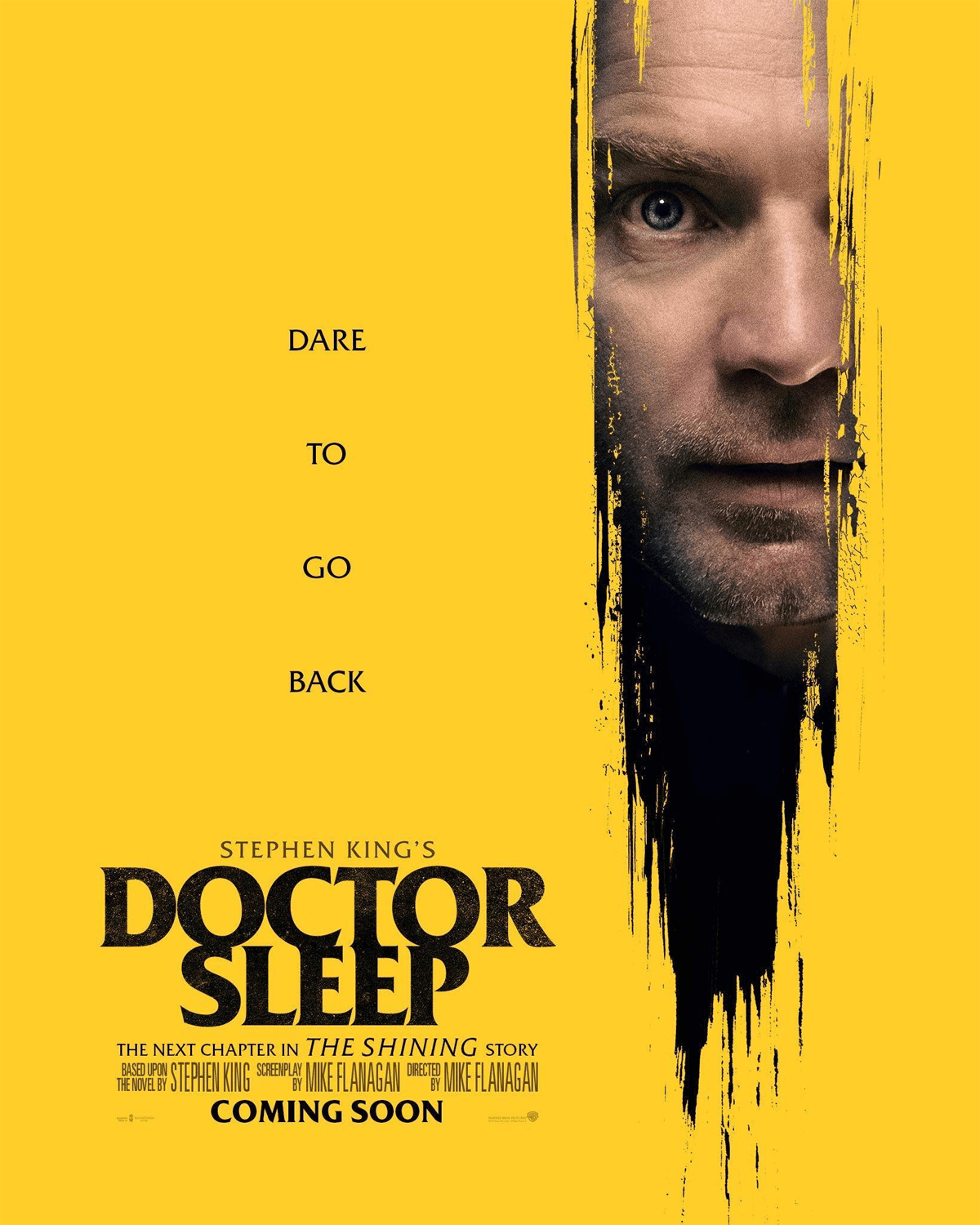