Yahya Abdul-Mateen II has announced the completion of production on the upcoming spiritual sequel to the horror classic. 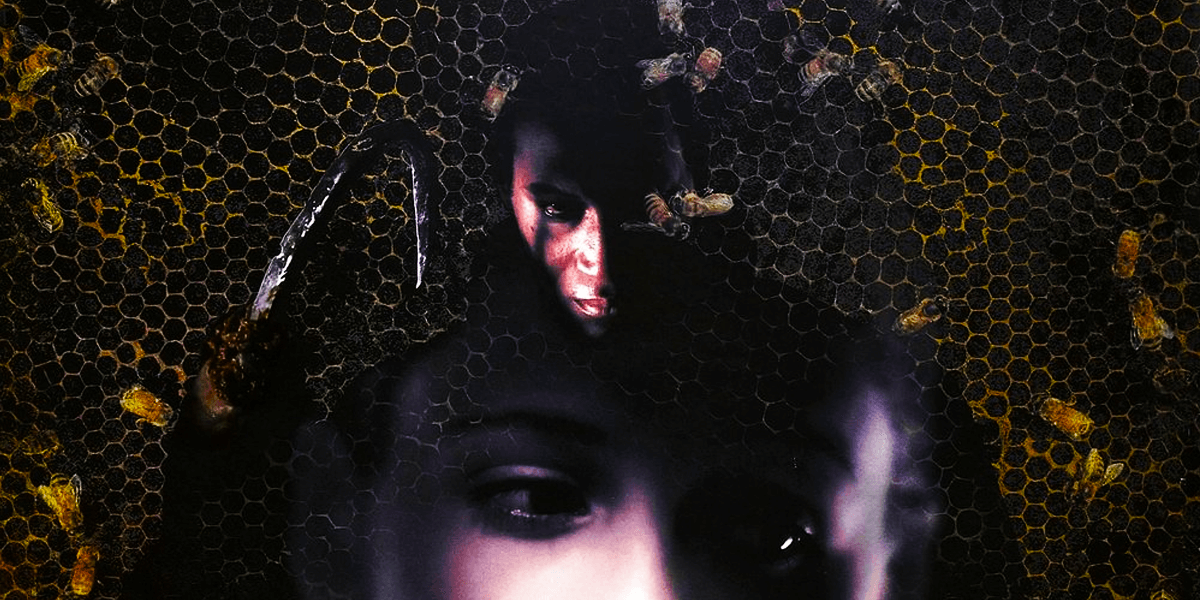 It looks like that’s a wrap for Jordan Peele’s upcoming reboot of Candyman, which is set to be released next summer. Production had been underway in Chicago since last month and star Yahya Abdul-Mateen II took to Facebook today to announce the completion of filming with a bit of a hat tip to the cast, crew, and creators. Have a look below for his post.

Starring in the film is Yahya Abdul-Mateen II (Aquaman), Teyonah Parris (Chi-Raq), Nathan Stewart-Jarrett (Misfits), and Colman Domingo (Fear the Walking Dead). The cast also includes Rebecca Spence, Christiana Clark, Brian King, Kyle Kaminsky, Carl Clemons-Hopkins, and Cedric Mays. Tony Todd has expressed interest in being involved in some way, but nothing has been confirmed at this time.

Production on Candyman has just wrapped with a target release date of June 12th, 2020. We will be sure to provide you all of the latest details on this project here on Dead Entertainment.