You may recall from the Stephen King novel that the character did not meet an untimely demise as he did in the movie. 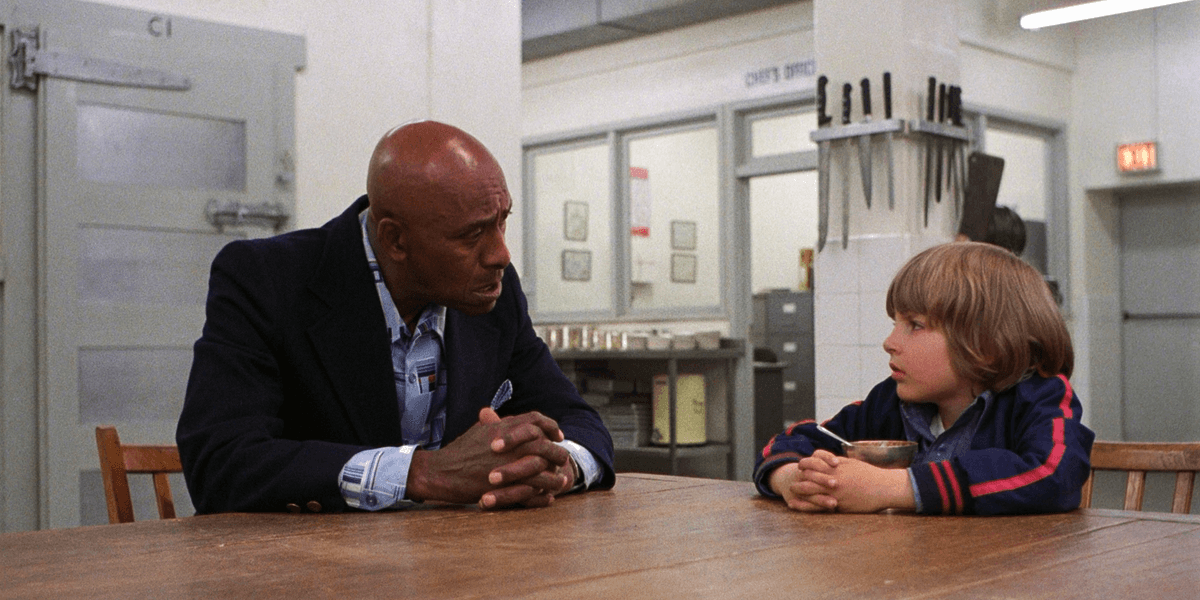 Mike Flanagan's upcoming Doctor Sleep is as much as an adaptation of the Stephen King novel as it is a sequel to Stanley Kubrick's The Shining, which was in itself an adaptation of the prolific horror author's work. There are some key departures, however, one of which is the survival of Dick Hallorann, who famously dies in the film but not the book.

In this movie, the character has lived on and still has a role to play. In fact, fans can get a first glimpse at the character in the upcoming movie with a new photo released by Empire. Have a look below. 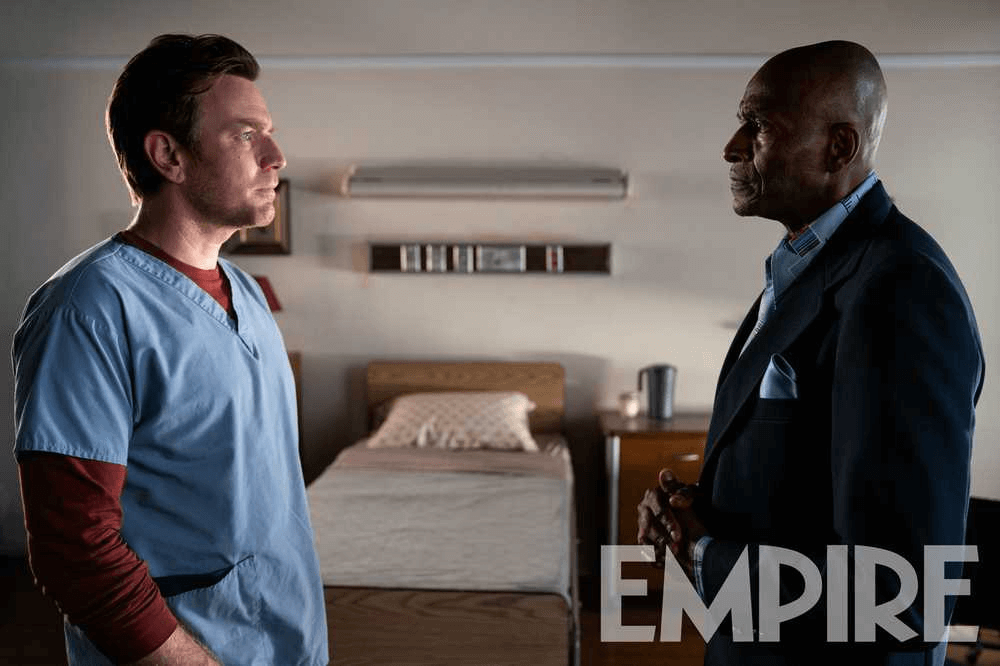 Additionally, it's been announced in an intense social media teaser that the final trailer for the film will debut this Sunday. Keep on eye on Dead Entertainment for that later this weekend and check out the below preview to hold you over until then.