This character leads a group of followers who set their sights on children with telepathic abilities. 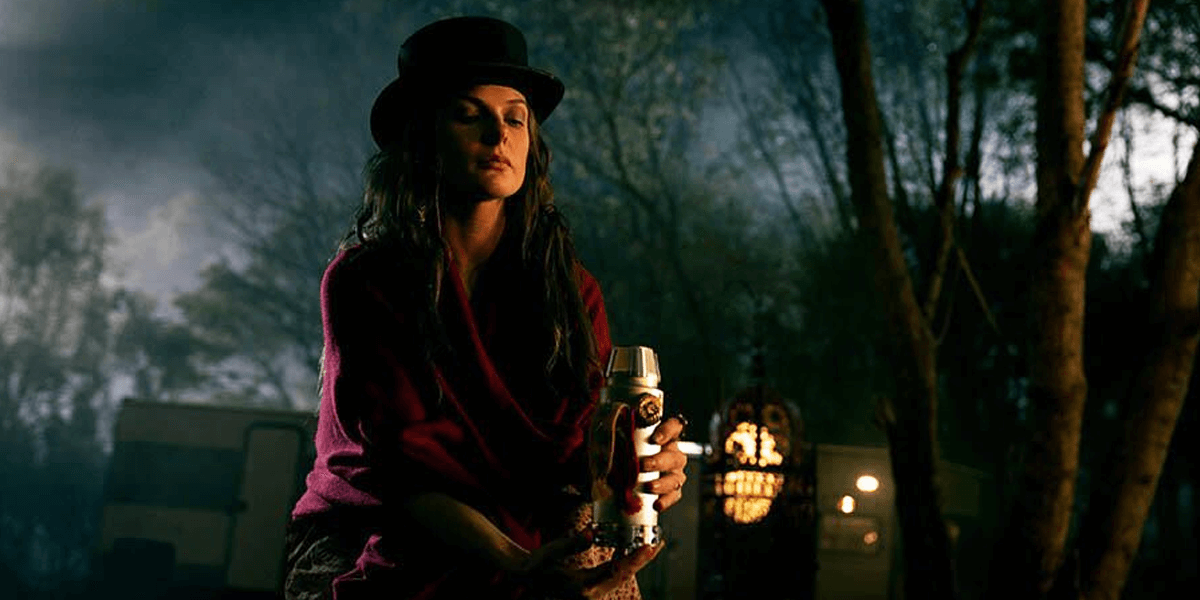 Meet the villain of Mike Flanagan’s upcoming Doctor Sleep movie with the first official image of Rose the Hat. Released by Fandango as part of its Fall Movie Preview, the photo shows off Rose O’Hara, the primary antagonist of the Stephen King novel, as played by Rebecca Ferguson in the upcoming film.

Rose the Hat is the leader of a cult whose followers seek out children with abilities similar to Danny’s and feed on their powers to fuel their own immortality at the cost of their victims’ lives. Give the new photo a look below and read on for more details on the movie. 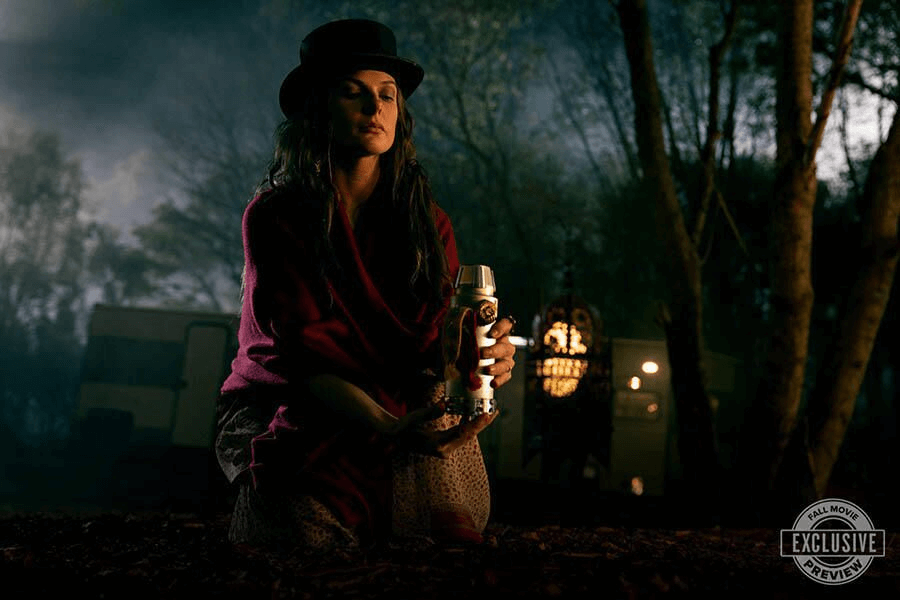