With Rob Zombie's 3 from Hell finally unleashing on audiences next month, what better time is there for Funko to pay tribute to the rockstar filmmaker with his very own Pop! figure? Earlier today, Zombie took to Instagram and revealed the upcoming collectible for the first time, commenting, “Guess who is now a @originalfunko POP! Yep this guy. Coming soon!” Take a look at it below. 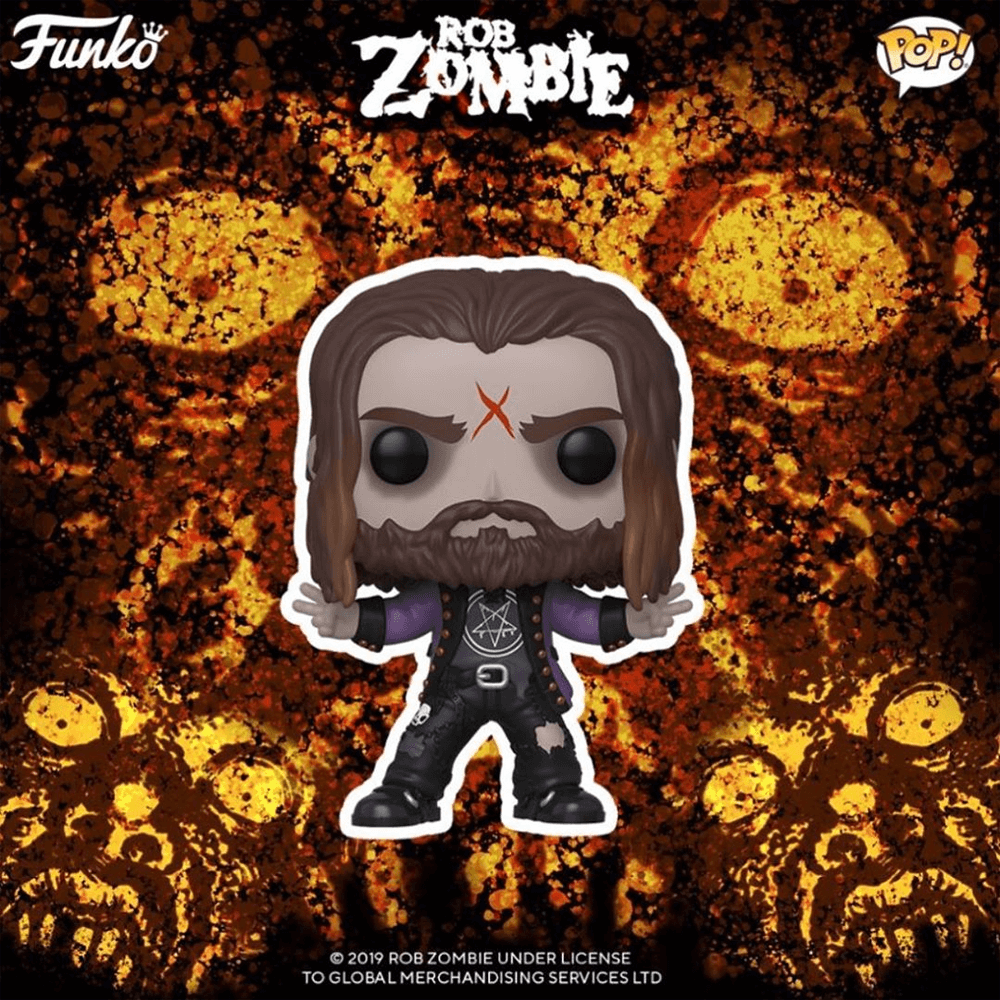 There is no word yet on when the Rob Zombie Funko Pop! will make its debut, but we’ll be sure to pass along the final details whenever we hear more.

The 3 from Hell Soundtrack is Coming to Vinyl, Listen to 3 Preview Tracks Here

Waxwork Records is also bringing to vinyl the music from House of 1000 Corpses and The Devil's Rejects.

The rockstar filmmaker is finally getting close to finishing this beast.