How did the team get the on-screen creatures to so closely resemble the famous illustrations from the books? 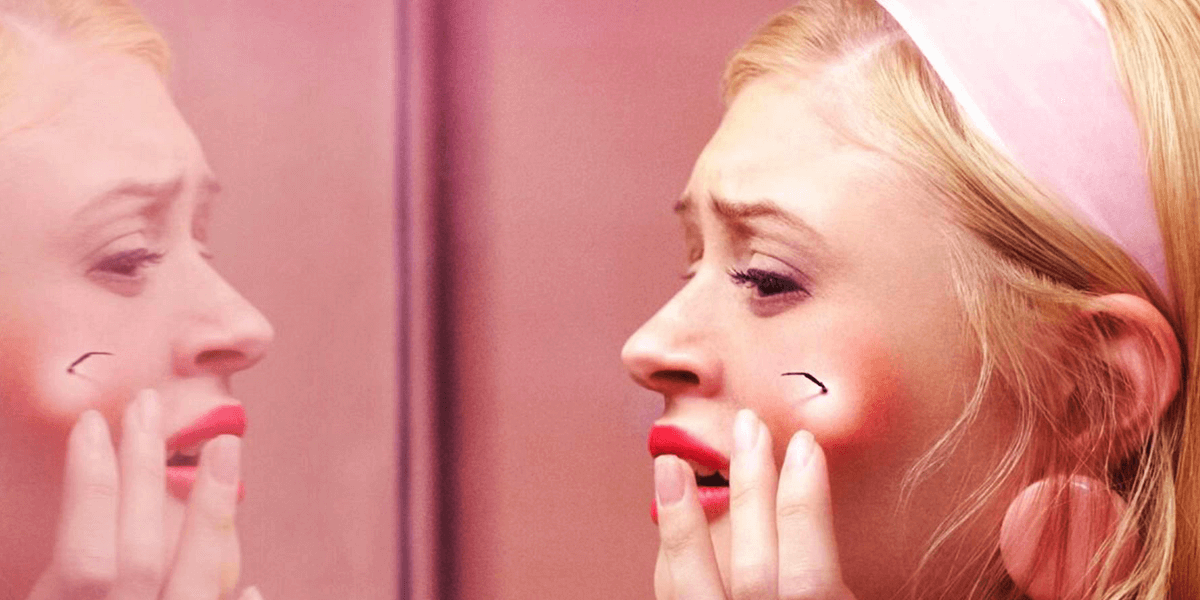 We are just days away from the arrival of the Scary Stories to Tell in the Dark movie and a short new featurette was released that dives into the overall monster design of the upcoming effort. Posted by Fandango, the video features some discussion from Guillermo del Toro on how the creative team was able to make the on-screen creatures look so much like Stephen Gammell’s famous illustrations from the books. It’s not a long watch, so spare a minute and check it out below!

.@RealGDT walks us through how they got the look of the #ScaryStoriesMovie monsters to so closely resemble the iconic drawings. pic.twitter.com/QsbzrYbOlQ

André Øvredal will direct the movie, which is based on a script by Guillermo del Toro along with Daniel Hageman, Kevin Hageman, Patrick Melton, and Marcus Dunstan. The film is slated to be released on August 9th, 2019.

What turned out to be the perfect combination for the most frightening horror movie experience imaginable is not something I’d recommend.

Movie Review: The Girl on the Third Floor
This haunted house refuses to be renovated.
By Michelle Kaotic
3 days ago

Report: Majority of The Walking Dead Social Media Followers Don’t Even Watch Show
Week after week, hordes of so-called fans flood comments sections to remind everyone of how they no longer watch the show.
By The Rotting Corpse
7 days ago

Deadgirl: A Twisted Tale of Lust and "True" Love
This uncomfortable, ahead-of-its-time film isn’t just another zombie flick.
By L.B. Lubomski
3 days ago