News
Movies
Scary Stories to Tell in the Dark

It's October and spooky season is in full force, so what better time is there to bring some scares back to theaters with a limited return of the Scary Stories to Tell in the Dark movie? Just announced today by director André Øvredal himself, the film has returned to theaters and will be playing on over 1500 screens from now through Halloween.

This comes at an especially good time because the home video release is right around the corner. Already available on Digital, the movie is set to be released on Blu-ray, DVD, and 4K Ultra HD formats on November 5th, 2019. If you don't plan on catching this in theaters again (or for the first time if you haven't seen it yet), consider getting your pre-order in now!

This film adaptation of Scary Stories to Tell in the Dark follows a group of teens who must solve the mystery surrounding a wave of spectacularly horrific deaths in their small town.

André Øvredal directs the movie, which is based on a script by Guillermo del Toro along with Daniel Hageman, Kevin Hageman, Patrick Melton, and Marcus Dunstan. 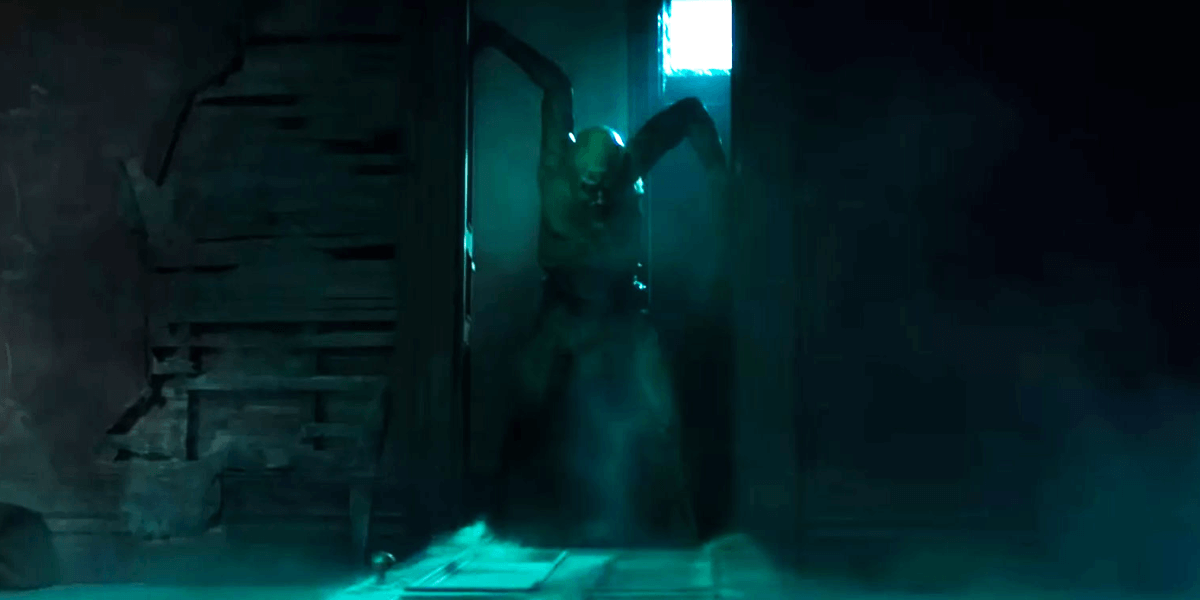 Have a look at all the hard work that went into bringing Stephen Gammell’s terrifying illustrations to the big screen.