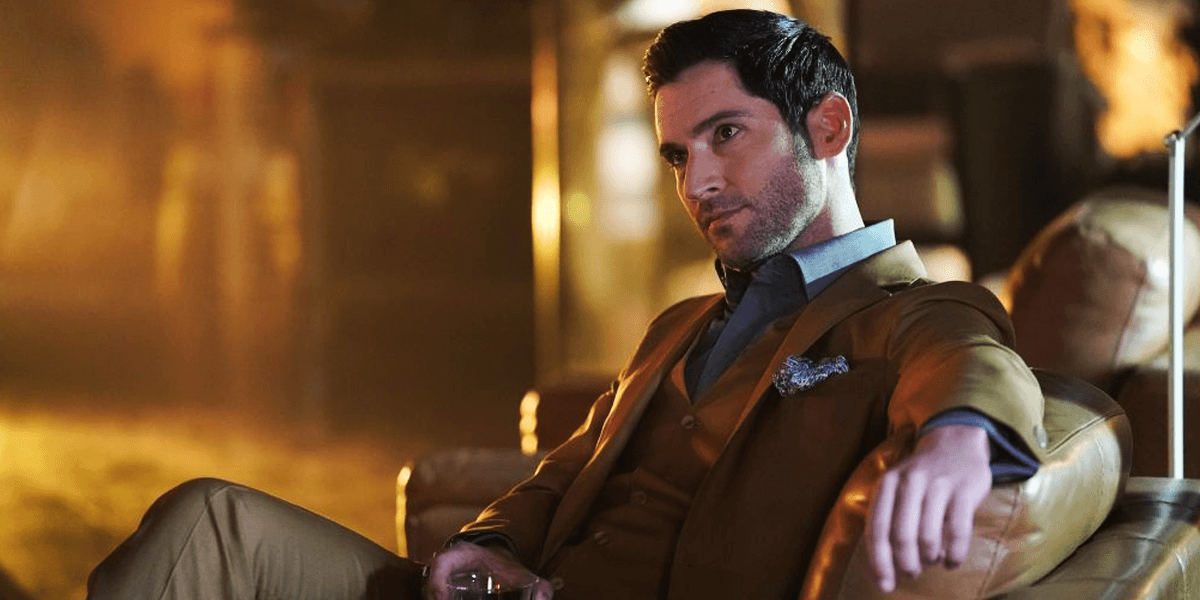 Not long ago, a key writer for Lucifer announced that the next season would, in fact, be the last of the Netflix series. Despite the fans' persistence on social media, which helped generate the fourth season revival in the first place, those involved with the show announced that the series unfortunately would not go past this fifth season.

Today, however, fans were delighted to find out that the final season of Lucifer has been extended by 6 hours. That works out to a total of 16 episodes, up from the previous season’s 10. No surprise, fan reactions were positive on all social media platforms. Viewers recall that while on the Fox network, the seasons were longer, ranging from 13 and 18 to an impressive 26 episodes for Season 3. Only when it moved to Netflix was it reduced to 10.

Having been dropped by Fox in 2018, Lucifer’s fans rallied and the hashtag #savelucifer was trending in no time. Cast and crew credit their passionate fans for saving the show and for influencing Netflix to pick up the fallen series. Season 4 aired this year in May, with all 10 episodes releasing in the common binge-worthy way on the streaming platform. Less than 24 hours after airing, fans once again began tagging cast and writers to ask when they could expect a fifth season.

Tom Ellis (Lucifer Morningstar) has continuously shown his appreciation by interacting with fans through his Instagram account. Portraying the devilish lead character, Ellis has developed a large fan base throughout the series' run.

Based loosely on Neil Gaiman’s depiction of the Devil from The Sandman comic book and its spinoff, Lucifer, the show has incorporated special effects, a great soundtrack, and guest cast throughout, all while maintaining the handful of regulars that fans have come to love.

While episode plots have not yet been disclosed, it is safe to say that this season will tie up all loose ends from the Season 4 finale. Stay tuned to Dead Entertainment for all Lucifer updates.