There’s smoke, fire, and a family you won’t want to mess with. 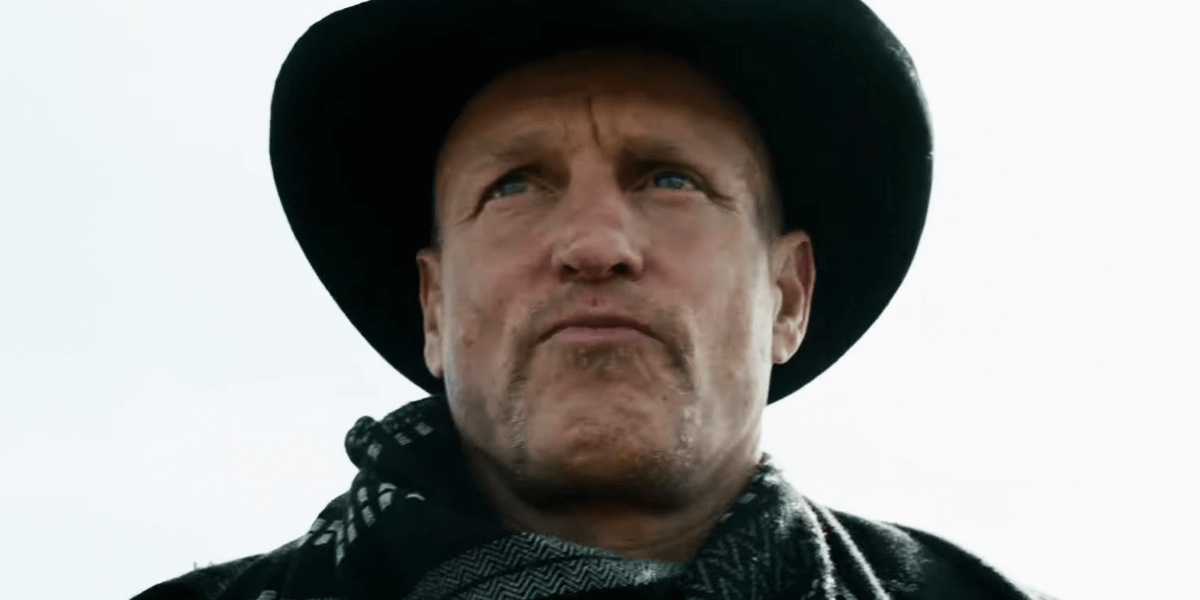 The official trailer for Zombieland: Double Tap finally dropped yesterday and revealed a cast of returning stars, who have not missed a beat, and newcomers alike, setting the tone for the sequel in the best way possible. Today, we were also treated to an additional poster for the film, showing off each of our main stars with weapons in hand. Check it out below. 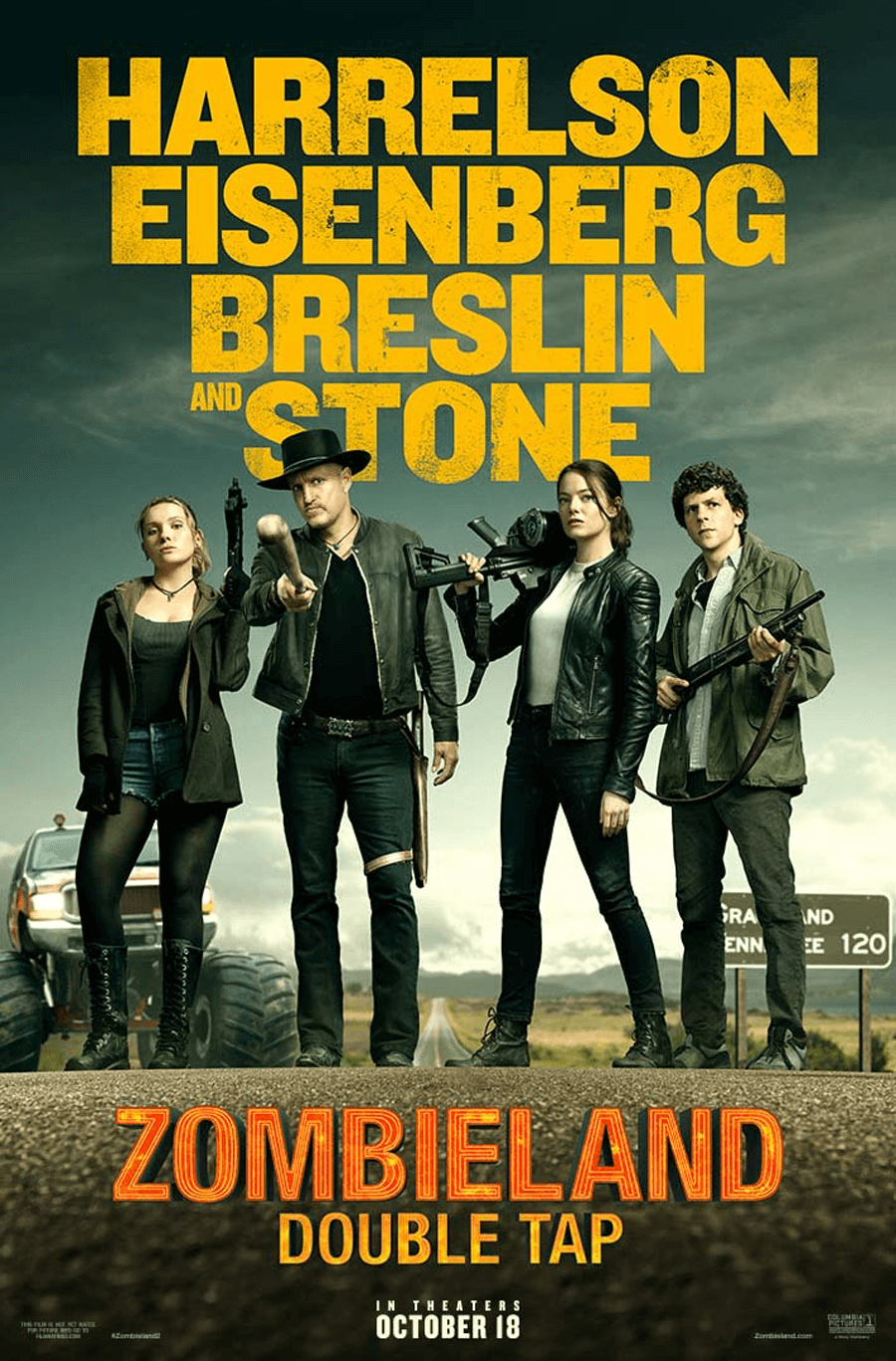