The Gang's Back in Official Trailer for Zombieland: Double Tap

Even if the cast has grown up a little, it feels like they never left us.

Ask and we shall receive! After last weekend's San Diego Comic-Con excitement and the unrelated Zombieland: Double Tap poster reveal, we figured an official trailer might not be far behind and here it is indeed. It's been ten years since this cast brought some charming fun to the zombie genre, but they have returned without missing a beat and the tone feels just right. Don't take my word for it, however. Give it a watch and judge for yourself! 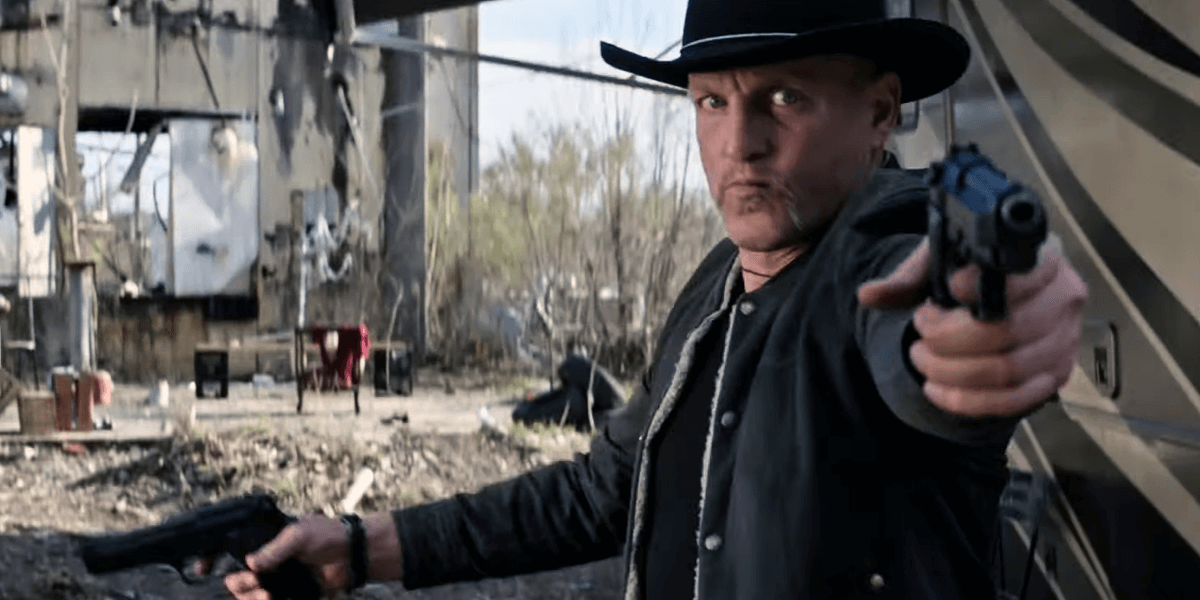 Enjoy some action, F-bombs, and even an appearance from Bill Murray.