Todd McFarlane Shares Some Details Regarding Spawn in Mortal Kombat 11

Expect NetherRealm Studios to do the character some mean justice.

Spawn creator Todd McFarlane was at the San Diego Comic-Con to share his thoughts with IGN on the appearance of the character in an upcoming Mortal Kombat 11 DLC character pack, which has yet to receive a confirmed release date. Suffice to say, McFarlane offered some leeway to NetherRealm Studios to do what it does best: make each character in the game both unique and fun to play in their own ways.

Since Mortal Kombat is a whole different ballgame in comparison to the Spawn, McFarlane wanted the developers to make something appropriate from a Mortal Kombat fan's perspective. For those worried how much collaboration was really involved between the two parties, we can lay that to rest right now. NetherRealm Studios was continuously in touch with McFarlane in order to get his feedback on his dialogue, character designs, abilities, and finishing moves.

According to McFarlane, it would also seem there are some fans of his series at NetherRealm Studios, as they took inspiration from some of the Spawn comic books while mapping out the character. If these comments are any indication, Spawn’s appearance in Mortal Kombat 11 is shaping up to be quite an exciting experience, and one that will no doubt do the character justice.

In terms of the DLC character pack, also being offered up is Nightwolf, Sindel, and the already-released Shang Tsung. Speaking of Nightwolf, Mortal Kombat series co-creator Ed Boon gave us a tease of him last week. Check it out below.

Mortal Kombat 11 is now available on PlayStation 4, Xbox One, Nintendo Switch, and PC. Stay tuned to Dead Entertainment for all the latest news on Mortal Kombat and Spawn! 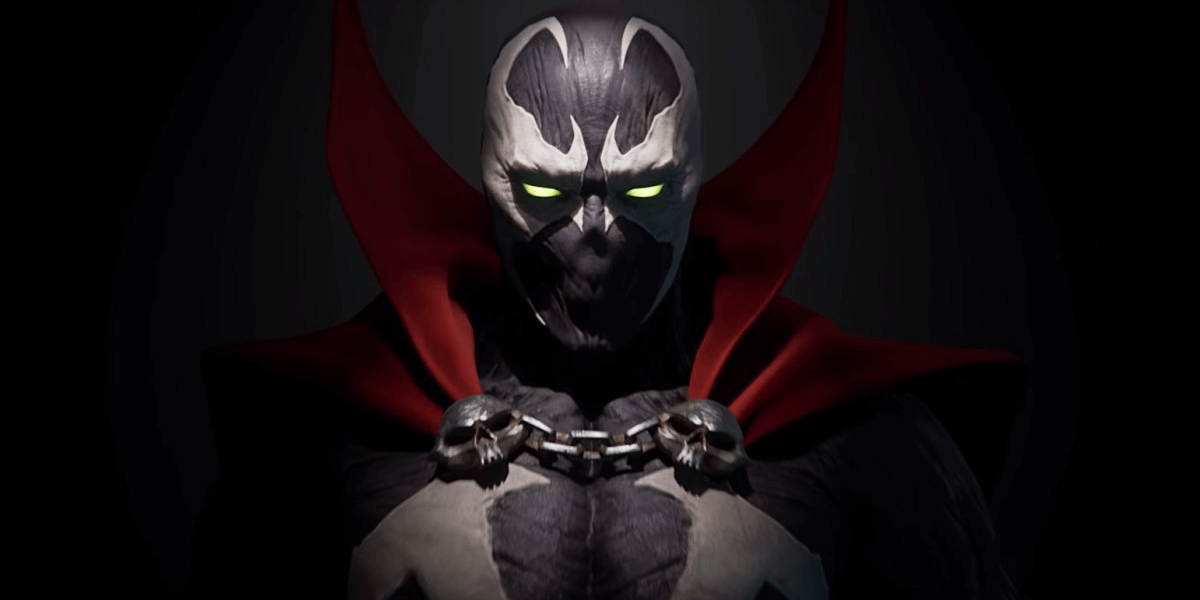 Keith David is Returning as Spawn for Mortal Kombat 11

The Hellspawn is coming back from the dead with a familiar voice. 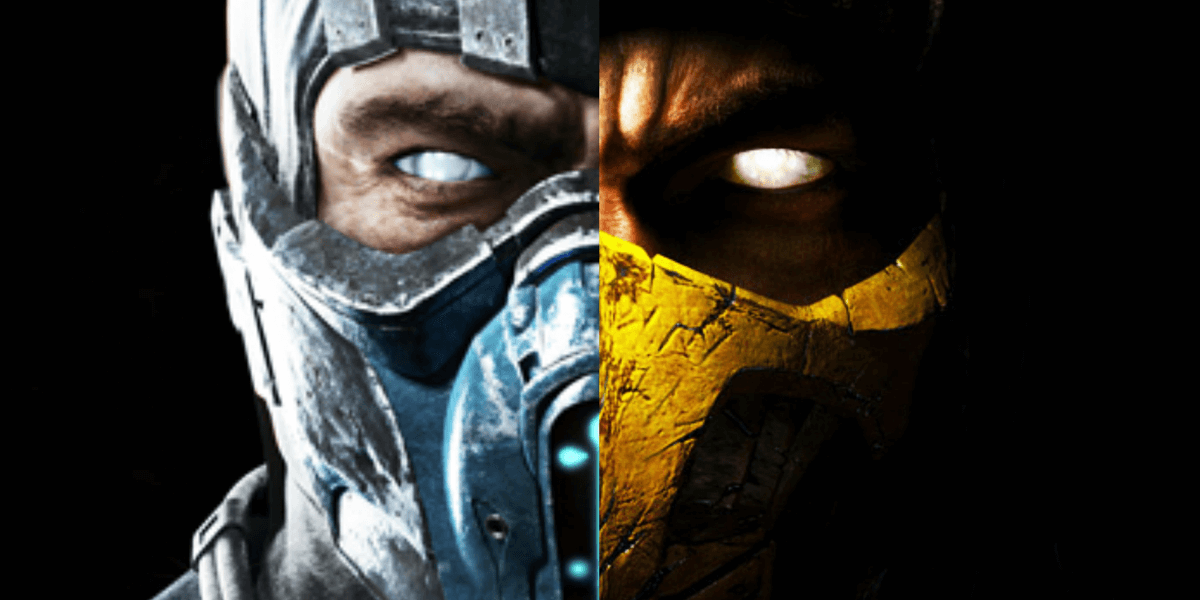 Get over here and rip and tear into these sweet new collectibles. 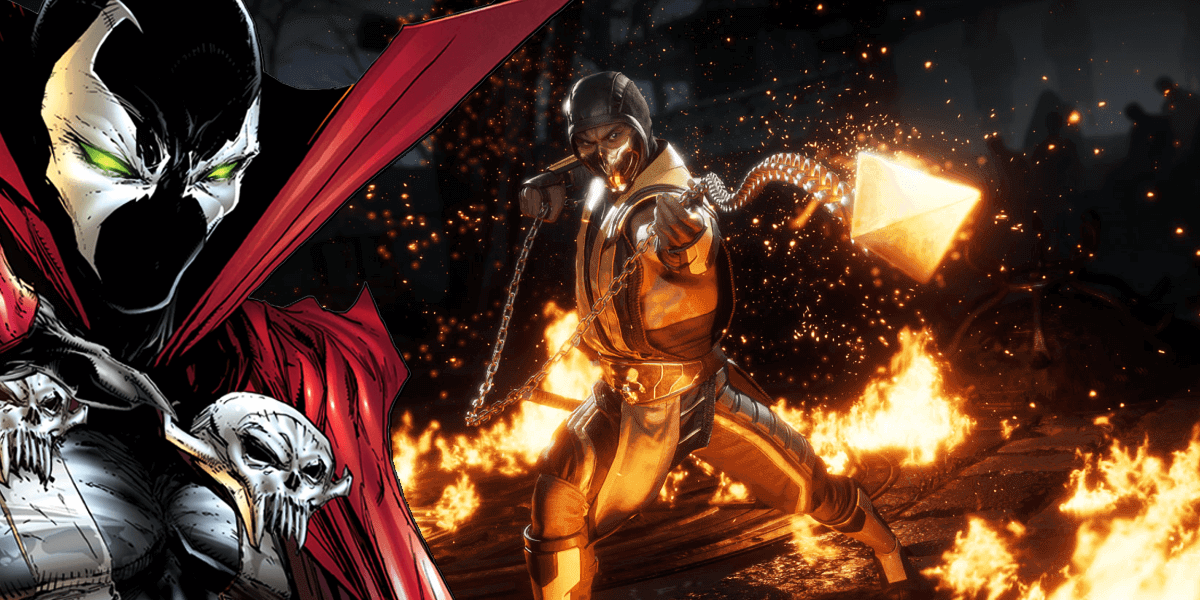 This could make the perfect crossover if it happens.