Warner Bros. Home Entertainment has officially revealed the upcoming home video release for Godzilla: King of the Monsters, which will be available on August 27th with the Digital version coming a few weeks earlier on August 6th. The film will be released on 4K UHD, Blu-ray, and DVD, and boasts a number of announced features. You can check out the full list and cover art below.

Godzilla: King of the Monsters follows the heroic efforts of the cryptozoological agency Monarch as its members face off against a battery of god sized monsters, including the mighty Godzilla, who collides with Mothra, Rodan, and his ultimate nemesis, the three headed King Ghidorah. When these ancient superspecies, thought to be mere myths, rise again, they all vie for supremacy, leaving humanity’s very existence hanging in the balance. 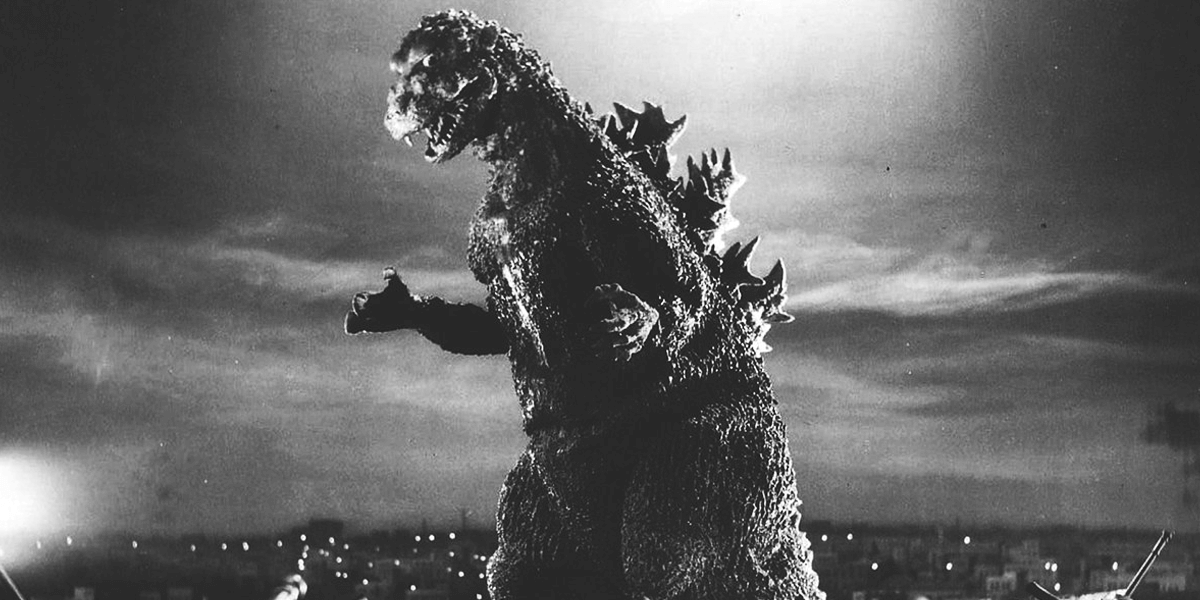 Fifteen films from this time period will be represented in this beast of a collection arriving this October.