First Details Revealed for 12th Installment of Hulu's Into the Dark, Titled "Pure"

The next episode will put a cap on the year-long horror anthology event, but could we see more from the series in the future? 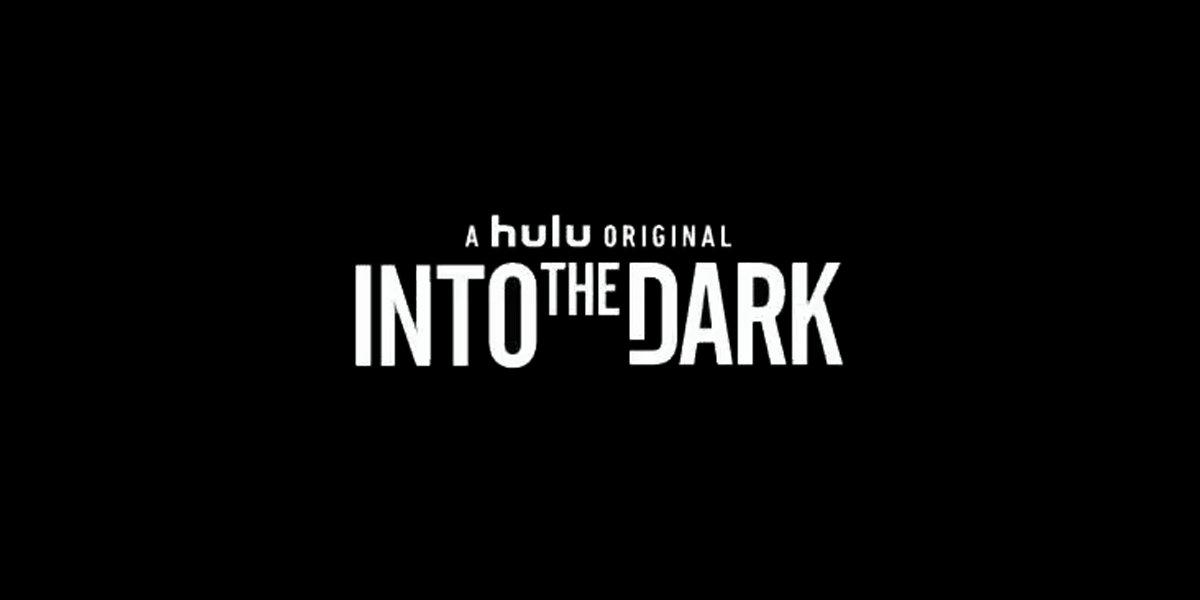 After making its debut back in October of last year, Hulu's Into the Dark has brought us almost the entire way through the calendar with just two more installments to go. After next month's School Spirit, the 12th and final episode of the horror anthology's first season will put a cap on a great year for horror, though it remains to be seen if the streaming platform will continue the series in the future. As reported by TheWrap earlier today, the new episode will be titled Pure.

We're not quite sure what holiday this feature-length installment is supposed to represent, but it is said to follow several teen girls who perform a secret ritual at a Purity retreat. When one of them begins to see a supernatural entity, the terrifying question emerges of what is more dangerous: the demon they've unleashed or the pressure they feel to conform to their father's expectations?

To recap what next month will offer, August will bring us School Spirit, which sounds like a horror version of The Breakfast Club. In the episode, six social outcasts, played by Corey Fogelmanis (Ma), Annie Q. (The Leftovers), Jessi Case (Mother’s Day), Julian Works (9-1-1), Philip Labes (The OA), and Hugo Armstrong (Fear the Walking Dead), are stuck in weekend detention and then confronted by the school’s legendary hauntings. The episode will premiere on August 2nd on Hulu.

Hulu’s Into the Dark continues with School Spirit arriving on August 2nd, 2019. The first ten feature-length episodes are currently streaming, so there’s no reason not to get caught up. Otherwise, stay tuned to Dead Entertainment for more coverage on this series ahead.