Candyman Reboot to Begin Filming Next Month in Chicago

The upcoming spiritual sequel will begin filming in mid-August and wrap up in the early fall. 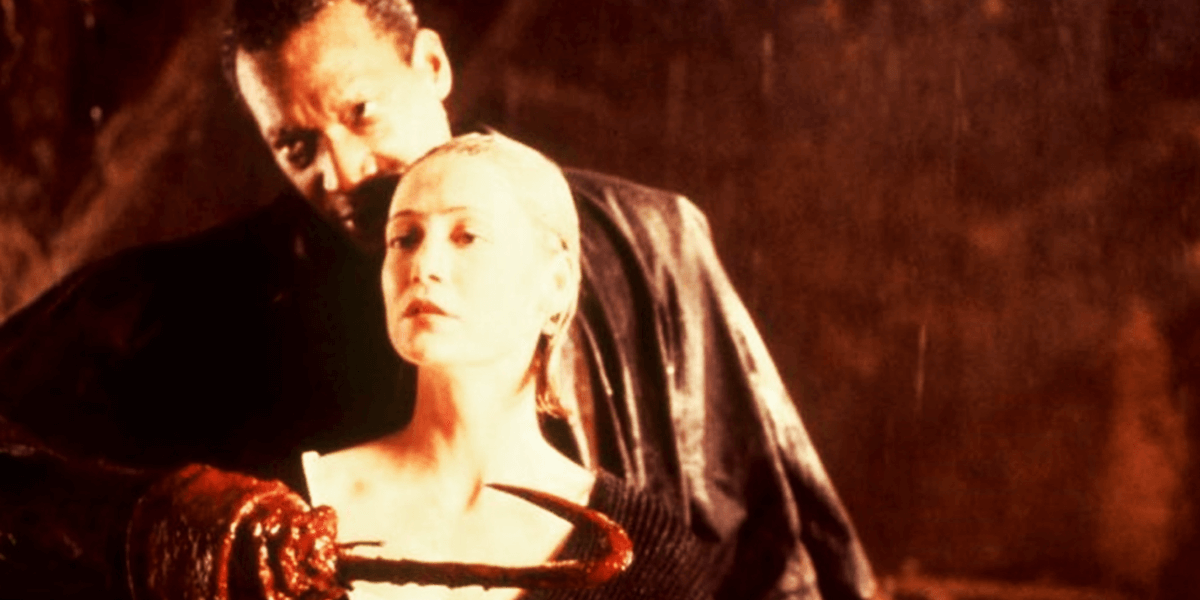 Jordan Peele's upcoming Candyman film is still in its early stages of production, but a new report indicates that filming is set to kick off very soon in Chicago. According to Chicago Tribune, the "spiritual sequel" will begin shooting in the city in mid-August and wrap up sometime in the early fall.

Specific locations for the production have not yet been revealed, but it is reported that all of the filming will be done in Chicago. Although the original film was set in the city, the interior shots were done on set back in Los Angeles, with only exterior filming done in the city itself. As you can see, the new film will be taking a different approach altogether.

Starring in the film is Yahya Abdul-Mateen II (Aquaman) and Teyonah Parris (Chi-Raq). Tony Todd has expressed interest in being involved in some way, but nothing has been confirmed at this time.

Production on Candyman is underway with a target release date of June 12th, 2020. We will be sure to provide you all of the latest details on this project here on Dead Entertainment.

Exploitation Films: A Lost Art and Genre of Decades Past
Here’s to 50 years of freaking out with perhaps the greatest of all: I Drink Your Blood.
By M.T. Bates
12 days ago

Report: Majority of The Walking Dead Social Media Followers Don’t Even Watch Show
Week after week, hordes of so-called fans flood comments sections to remind everyone of how they no longer watch the show.
By The Rotting Corpse
5 days ago

Movie Review: The Girl on the Third Floor
This haunted house refuses to be renovated.
By Michelle Kaotic
1 day ago