Talks about a potential sequel are happening, but you can sate your villainous urges in the meantime with this 4K Blu-ray release. 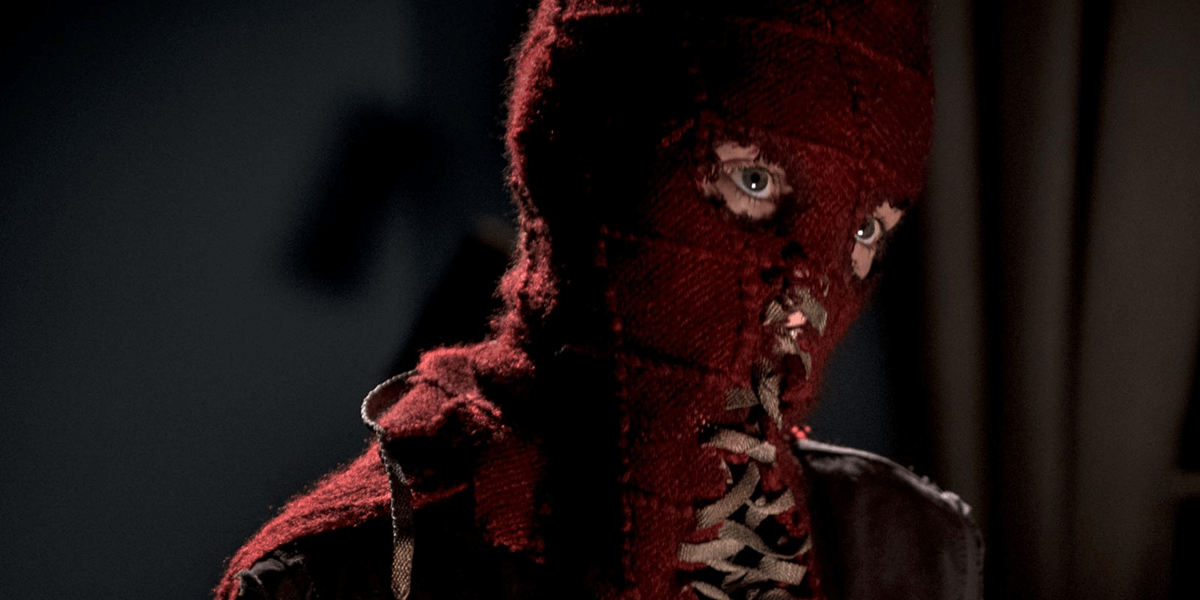 Brightburn, the superpowered tale of a young and gifted child who disregards a responsibility to watch over and care for humanity for a far more sinister destiny instead, will be taking flight to home video this August. Sony Pictures Home Entertainment has announced that the James Gunn-produced feature will release digitally on August 6th and on home video a short time later in the form of a 2-disc 4K Ultra HD Blu-ray and Digital combo pack on August 20th. The DVD and non-4K combo pack releases will also arrive on the same day.

Sony Pictures has additionally provided a detailed look at the special features included on the physical release. Check those out below, along with the release's cover art.

After a modest but successful theatrical run, Brightburn quickly became the talk of both superhero and horror fandom alike for its fantastically-askew narrative as well as its uncompromising use of gore, offering genre fans a unique story that questions whether or not great responsibility is necessary with great power.

With sequel rumors swirling, James Gunn responded to a fan’s Instagram inquiry on whether or not we might see the supervillian once more, stating, “I think I’m tied up for the next few years with Suicide Squad and then Guardians, but we’re talking about the sequel.”

As usual, be sure to follow Dead Entertainment for all the latest news and updates on this potential sequel.