It looks like the next generation of paranormal investigators just might be set with these latest additions. 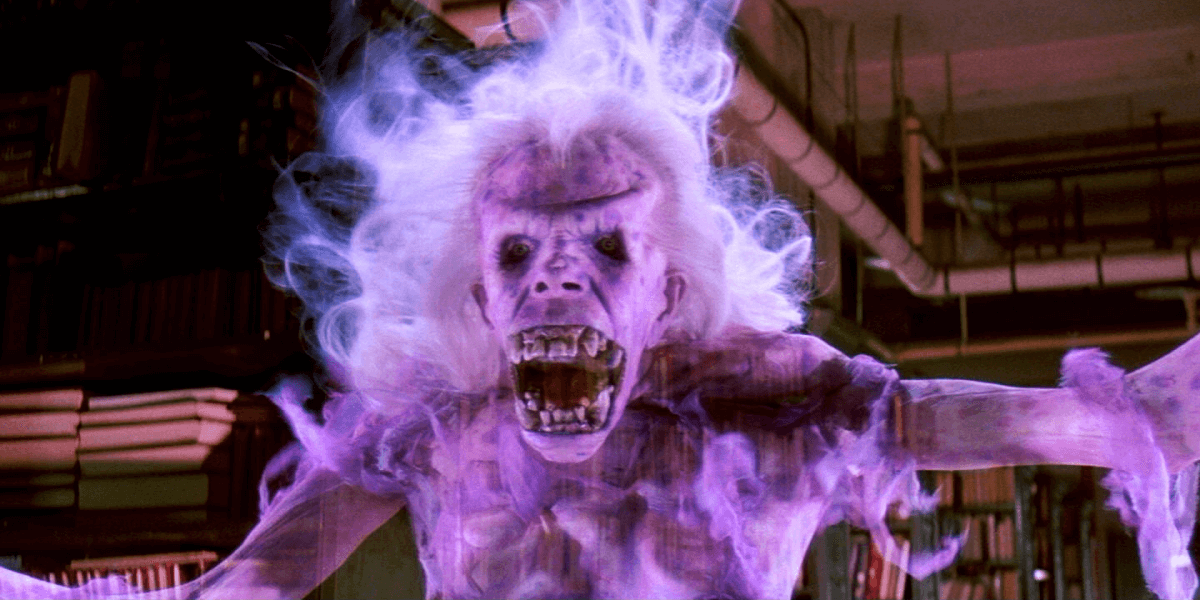 It looks like the main cast of Jason Reitman's upcoming Ghostbusters sequel has finally been rounded out with the addition of two more young stars. According to Variety, Celeste O’Connor and Logan Kim have officially joined the production and might be partnering up with the characters of Finn Wolfhard and Mckenna Grace as the next generation of paranormal investigators. 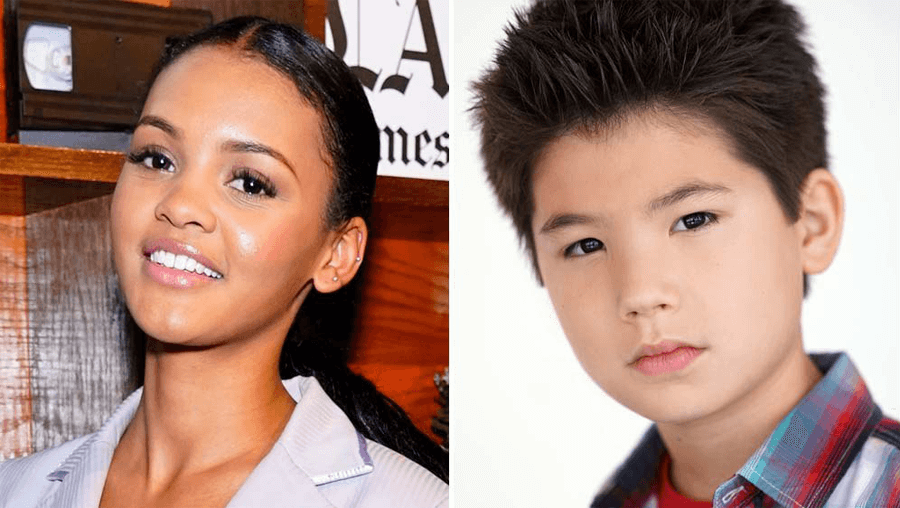 A number of other cast members have already been confirmed for the film, which will include returning stars from the original film such as Sigourney Weaver, Bill Murray, Dan Aykroyd, Ernie Hudson, and Annie Potts. Paul Rudd was also recently announced to be coming on board the sequel.

There may still be a few missing pieces, but earlier rumors about the movie indicated that there would be four young Ghostbusters-to-be in total, so these latest additions would certainly fit the bill alongside the previously announced stars of Wolfhard and Grace. Official details will surely come at a later date.

The Ant-Man and Avengers: Endgame star has landed a role in Jason Reitman’s upcoming film.

Early reports revealed that Sigourney Weaver will be returning to reprise her role of Dana Barrett, with a follow-up confirmation indicating that more of the original stars would also be back, including Bill Murray, Dan Aykroyd, and Ernie Hudson. Annie Potts has even indicated that she is expecting to make a return of her own. The film also recently added Paul Rudd (Ant-Man, Avengers: Endgame), along with young newcomers Celeste O’Connor and Logan Kim.