The Zombie Apocalypse Heads to Asia in The Walking Dead: Typhoon

This novel from Robert Kirkman and Wesley Chu is set to arrive this fall. 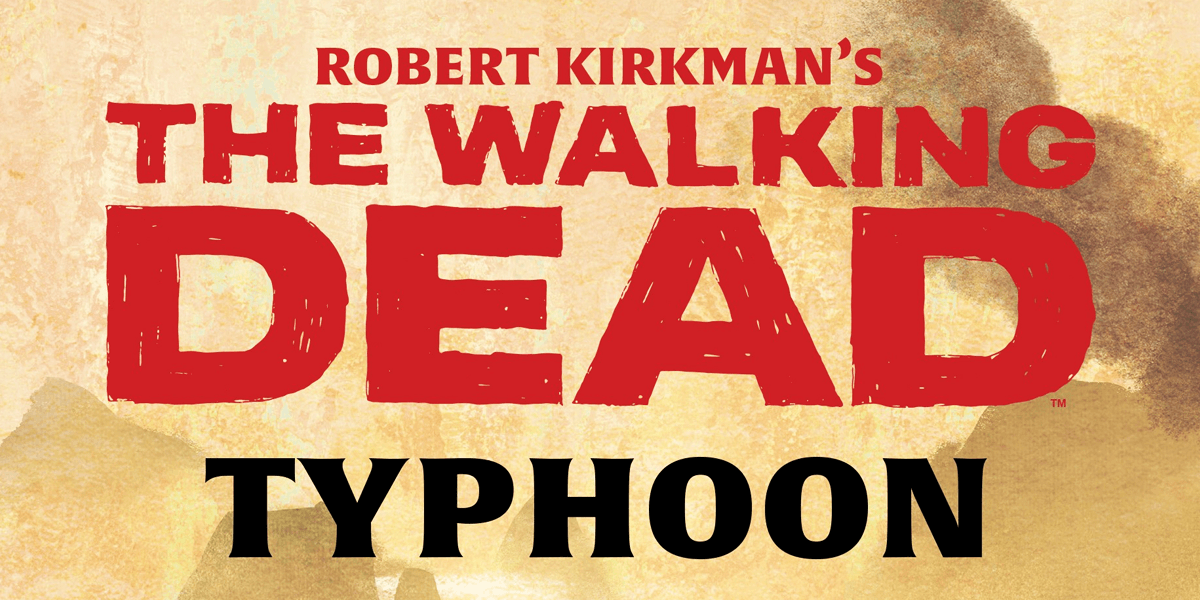 Robert Kirkman's The Walking Dead is going someplace it hasn't gone before. No, we don't mean the drastic shake-up that just happened in the comic series, but rather a new novel that is on the way from New York Times Bestselling Author Wesley Chu, which will take the zombie apocalypse to Asia.

Skybound Books made the announcement today, revealing that the book will arrive later this year on October 1st. It will come in at 400 pages and retail for $28. Pre-orders are now available on Amazon as well. Have a look below for the novel's cover art and official description.

It has been months since the dead rose up across China. In the most populous country on the planet, the cities are all but lost, small villages reduced to ash.

Zhu and Elena are members of a Wind Team, responsible for scavenging supplies and materials needed to sustain their settlement: the Beacon of Light. Elena, stranded in China during the walker outbreak, longs for news of her Texas home as she tries to adapt to life in a foreign culture while surviving the millions of dead roaming the countryside. But when Zhu discovers survivors from his home village hiding in the wilderness, he is torn between his love for Elena, his duty to the Beacon, and his devotion to his friends and family.

Meanwhile, Hengyen, the grizzled master of the Beacon’s security, discovers the largest group of walkers ever seen: a 1,000,000-strong typhoon that is bearing down on the Beacon. He must lead all of the survivors into the biggest battle of their lives, or humanity will be wiped out for good.

Clashing ideals become raging confrontations as these characters fight for refuge from each other and innumerable walkers in a new and thrilling adventure for Walking Dead fans everywhere. 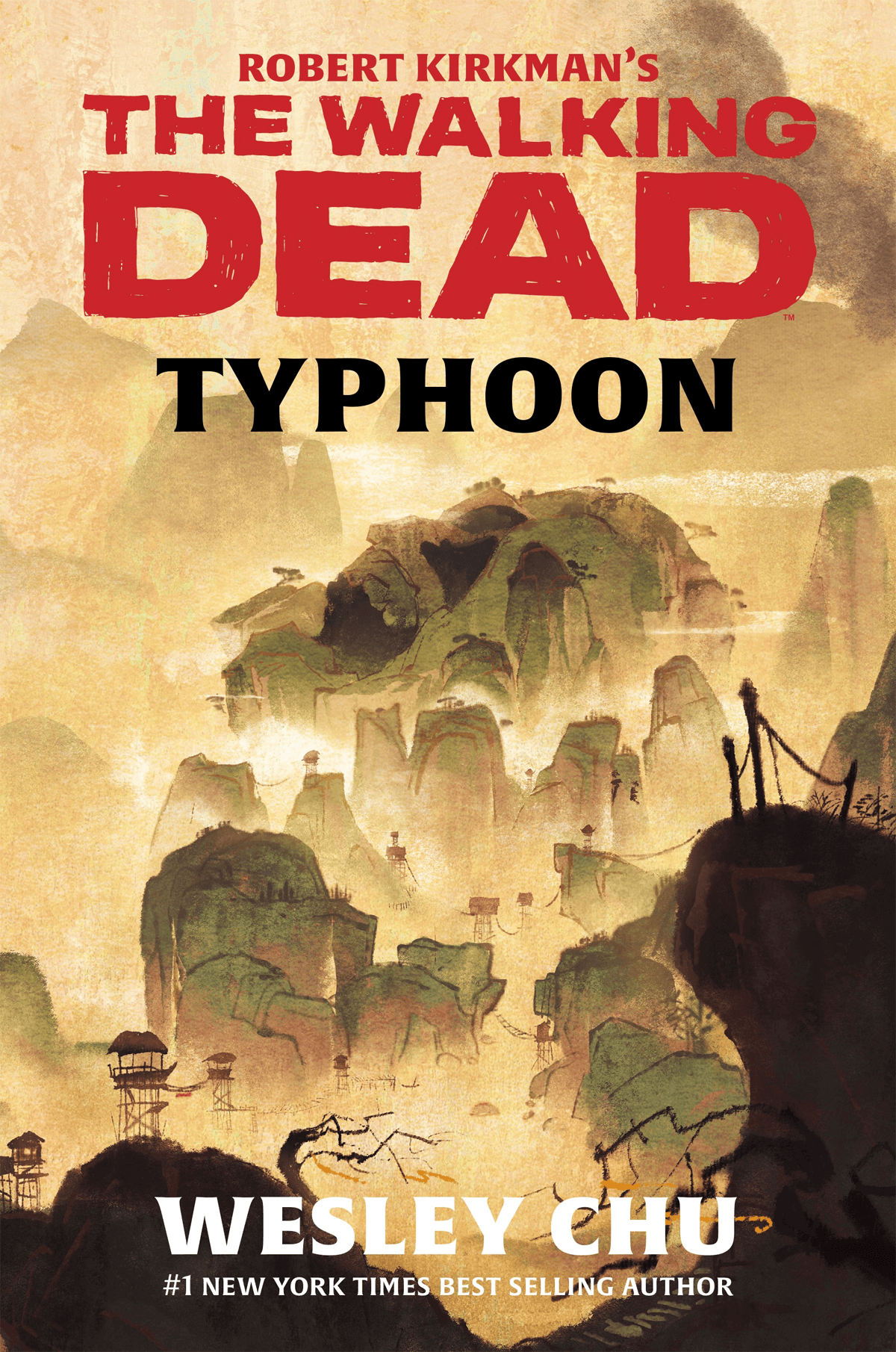 Once again, The Walking Dead: Typhoon will hit bookstore shelves this fall on October 1st. Pre-order your copy on Amazon and stay tuned to Dead Entertainment for all the latest on The Walking Dead.

Adapting to Changing Technology Proving a Challenge for Aging "Ghostface" Killer
The timeless adage about teaching old dogs new tricks has never been more applicable to the slasher than it is right now.
By The Rotting Corpse
3 months ago

Weekly Horror News Round-Up November 7: The Walking Dead, Friday the 13th: The Game, Ghostbusters: Afterlife
Plus, Hulu pulls the plug on Castle Rock, the Resident Evil film reboot adds to its cast, Demon's Souls get a fancy character creator, and more.
By Chris Morse
4 months ago

8 months ago
8.5
Bloodstained: Curse of the Moon 2