After the previous issue’s cliffhanger, Robert Kirkman delivers fans a definitive gut punch that changes everything. 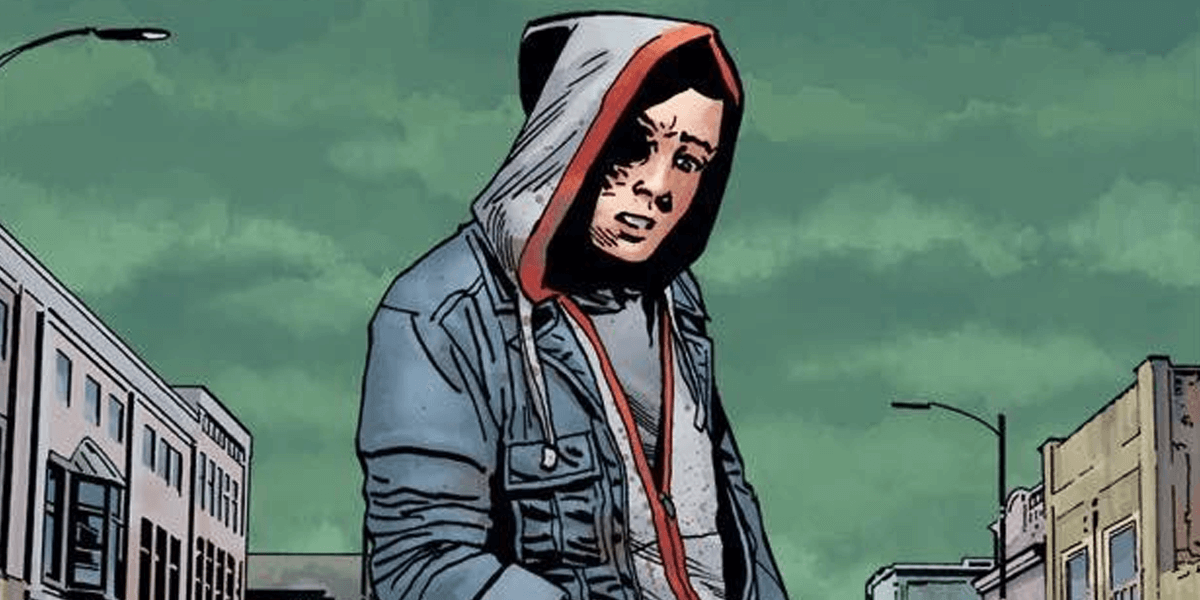 If you aren’t caught up on The Walking Dead, like really caught up (as in today’s brand-new issue), turn back now if you want to avoid massive spoilers on the latest happenings in the Robert Kirkman comic series, although the internet sadly more than likely ruined it for you already. The most recent issue dropped today and it’s not a good one for fans who were hoping the previous installment’s cliffhanger wouldn’t play out in the worst possible way, but here we are facing a world with many changes.

Rick Grimes is gone for good, but his presence will forever be felt throughout this story, which was always centered on this character from the very first issue. Kirkman warned fans it was coming for some time, but we’re not sure anybody really expected it to happen so soon. Although Rick was never going to live to the very end of The Walking Dead, who was really ready to see it become reality in #192? Yet, that is where we are and there is no doubt plenty of uncertainty about where the story goes from here.

Part of the narrative was always about Rick leaving a better world for his son, with mixed results, to be totally fair, so it stands to reason Carl will continue to play a large role going forward, perhaps even stepping up as a leader before too long. Nothing is quite so simple or easy in this universe, but the series is not over and there are still plenty of interesting directions this could take. After 192 issues, Kirkman has certainly earned a level of trust from fans with the comics, which have no end in sight just yet, so all we could really do is sit back and keep reading.

If you haven’t caught up on the story and are just curious about how this happened, here’s a quick recap. At the Commonwealth, a huge community actually resembling a real society again, the situation was beginning to reach boiling point as many citizens were unhappy with the way the leadership, namely Pamela Milton, consolidated power among the elite. Some in this uprising were looking to Rick to step up and take over, which Milton’s son, Sebastian, was not too happy about.

The fearless leader of Alexandria went to great lengths to keep war from breaking out, believing this community was truly worth preserving, and ultimately succeeded in having Pamela arrested and removed from power without things escalating further. He did not, however, replace her as leader. Nonetheless, Sebastian later visited Rick in the middle of the night to confront him and take revenge for ousting his family, shooting him in the chest multiple times. These wounds would quickly prove to be fatal with no help on the way, before Carl found him as a walker the next morning and did what had to be done.

For such a milestone event for the series, Kirkman naturally penned a rather lengthy letter to the fans to open the latest issue’s Q&A column. In it, he states that this death has been in the works for quite some time and it has nothing to do with the television series and its own decision to move Rick away from the show’s story. Kirkman also dives into a little bit of news on Stefano Gaudiano no longer inking the comics, with illustrator Charlie Adlard taking over those duties going forward. Read the full letter below.

As a final note, Kirkman offered a small tease of what might lie ahead, although these types of things should always be taken with a grain of salt. “See you next month,” he wrote. “And with Rick Grimes gone… who will be the focus of this series?! I’ll give you one fucking fuckity guess, you fuckers.”

Could fans have more Negan to look forward to? Well, probably, but you never know which way this story will go. Regardless, it’s an end of an era for The Walking Dead and many of us long-time readers are in mourning, and rightfully so, but let’s see what the next issue holds before lamenting the future of the series. After all, it’s strangely fitting for Rick Grimes to only be the latest casualty in his story as it shambles on into uncertain waters.