New Poster, Blu-ray Artwork Revealed for I Dare You to Open Your Eyes

Articles
Movies
I Dare You to Open Your Eyes
Indie 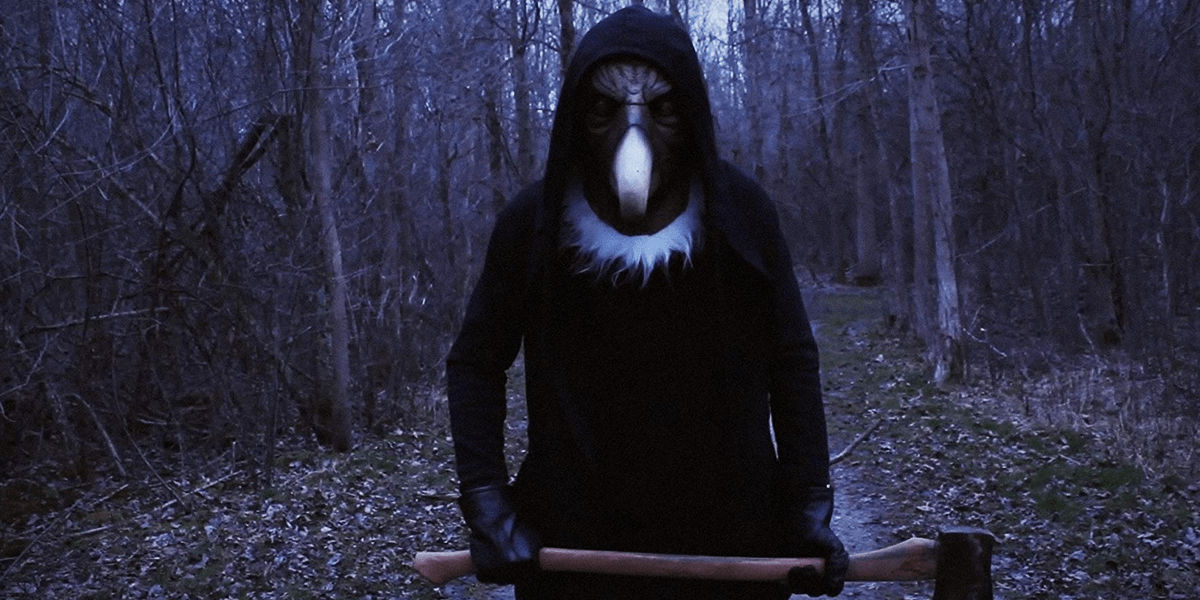 Alongside Hopeless Pictures, our friends at White Lion Studios have released a new piece of artwork for Hope Muehlbauer’s I Dare You to Open Your Eyes, which is a horror film currently making its way through the festival circuit. The poster, illustrated by Stemo of Bloody Dungeon, will also be used as Blu-ray artwork when the feature is eventually set for a home video release. Have a look below. 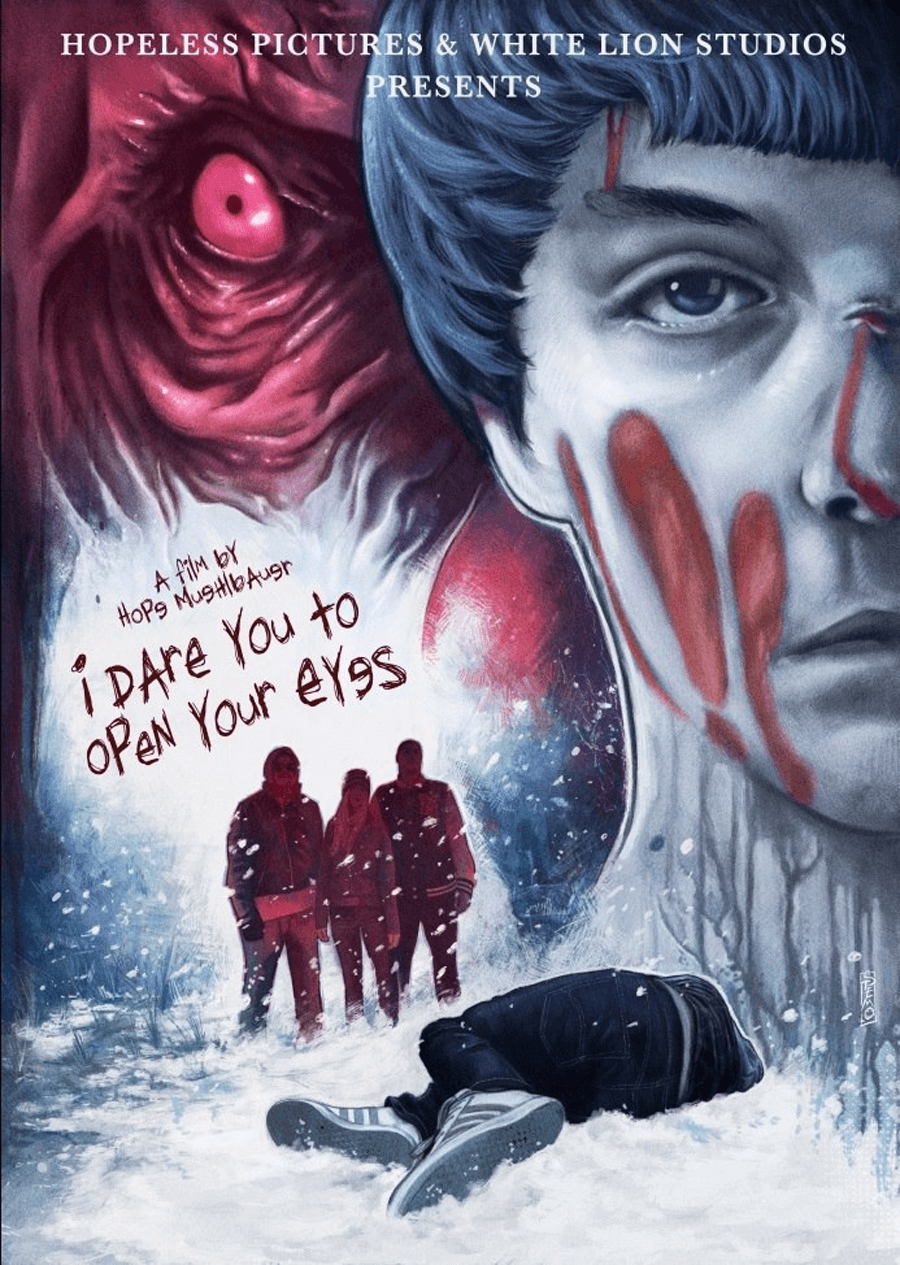 For those unfamiliar with the film, I Dare You to Open Your Eyes was directed and co-written by Muehlbauer, who was 16 years old at the time. Not only did it win Best Outstanding WNY Feature at the 2018 Buffalo Dreams Fantastic Film Festival, the director also took home the WNY Filmmaker of the Year Award at the 2019 NCCC Film Festival. For such a newcomer in the world of film, especially within the horror genre, she is certainly making a name for herself out of the gate.

I Dare You to Open Your Eyes tells the story of Max Adams, a sophomore in high school, who is dealing with the loss of his mother, maintaining a good relationship with his depressed father, and is a victim of bullying. Max begins to have a series of twisted dreams involving his bullies which may end up pushing him over the edge. The film enters the fold with a message of its own as it takes on bullying, mental illness, abuse, and more, all while staying true to its horror foundation.

As mentioned, the film is not yet released as it is currently making its way through various festivals with eyes towards finding the right distributor. Whenever that happens, you can be sure you’ll hear more about it here on Dead Entertainment. Stay tuned!