The new location-based RPG/puzzler will be available on Android and iOS. 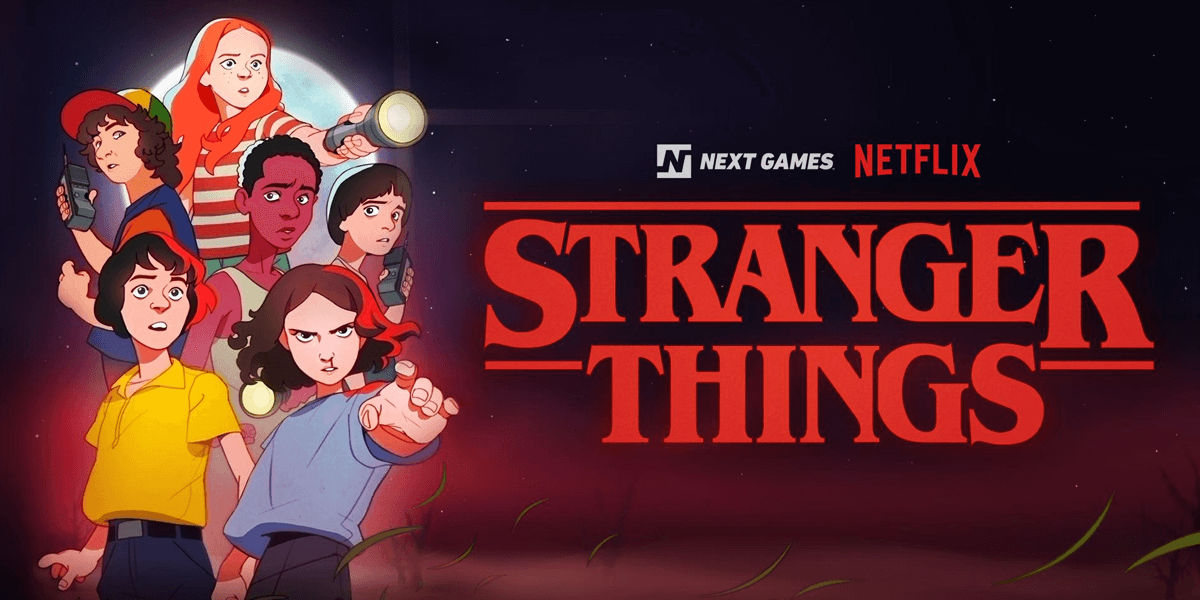 July will be a big month for Stranger Things. Not only is the Netflix series returning for its third season on Independence Day, but we will also see the release of BonusXP's retro-stylized video game based on the hit television show. We have previously heard plenty about the upcoming title, with earlier reveals describing how it will follow the broader strokes of the new season while also offering even more additional stories and side content for those who just can't get enough of Hawkins, Indiana.

We know it's been a very busy week for gaming as a whole, but Netflix had a small E3 showing of its own, emphasizing the importance of such interactive content with respect to its strategy going into the future. BonusXP head Dave Pottinger described the game as a “season-plus-plus” of the new episodes that allows “the fan to really experience the world of what Hawkins is like.”

It was also revealed that the title will feature 12 playable characters each with their own mechanics and moves. You can even check out previews for Eleven and Max below!

Today's news was capped off with the additional announcement that Stranger Things is getting its own mobile game as well. It looks to be very much on the style of classic "Saturday morning cartoons" and is described as a location-based RPG/puzzler that will allow you to explore The Upside Down around you as you travel around each day.

Following in the footsteps of Pokemon Go, like other franchises such as The Walking Dead and Jurassic World have, has been all the rage, so it's no surprise to see the hit Netflix series headed in the same direction as well. These games can certainly be fun little diversions, so it should definitely be worth a try when it releases on Android and iOS sometime in 2020.