Nintendo's E3 showcase from earlier this week gave us quite the respectable haul for the horror genre, but there's always a little more room for something Lovecraftian, isn't there? Among the reveals during the company's livestream event was an upcoming Nintendo Switch port of The Sinking City, which is scheduled to be released later this month on June 27th.

A few months ago, we reported the game had received a slight delay, moving out of a crowded March into its new early summer release date. That date still stands and it looks like the Switch version should be coming out at the same time, although this has yet to be officially confirmed by the developer, Frogwares. If you are just hearing about this title for the first time, read on for some additional details!

The Sinking City takes place in the fictional city of Oakmont, Massachusetts during the famous Roaring Twenties. With the city suffering from unprecedented supernatural floods, private investigator Charles W. Reed is tasked with discovering what is destroying Oakmont and driving its citizens into madness.

This title will be released on June 27th, 2019 for PlayStation 4, Xbox One, Nintendo Switch, and PC. Stay tuned to Dead Entertainment for all the latest news and updates! 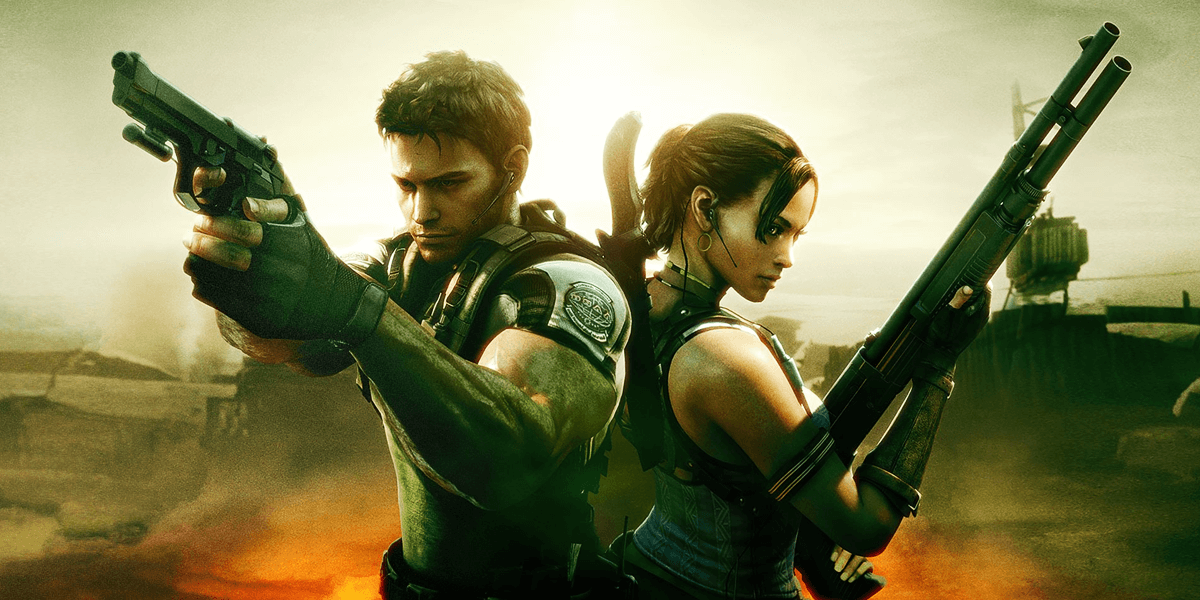