The rockstar filmmaker has responded to all your biggest questions about the movie. 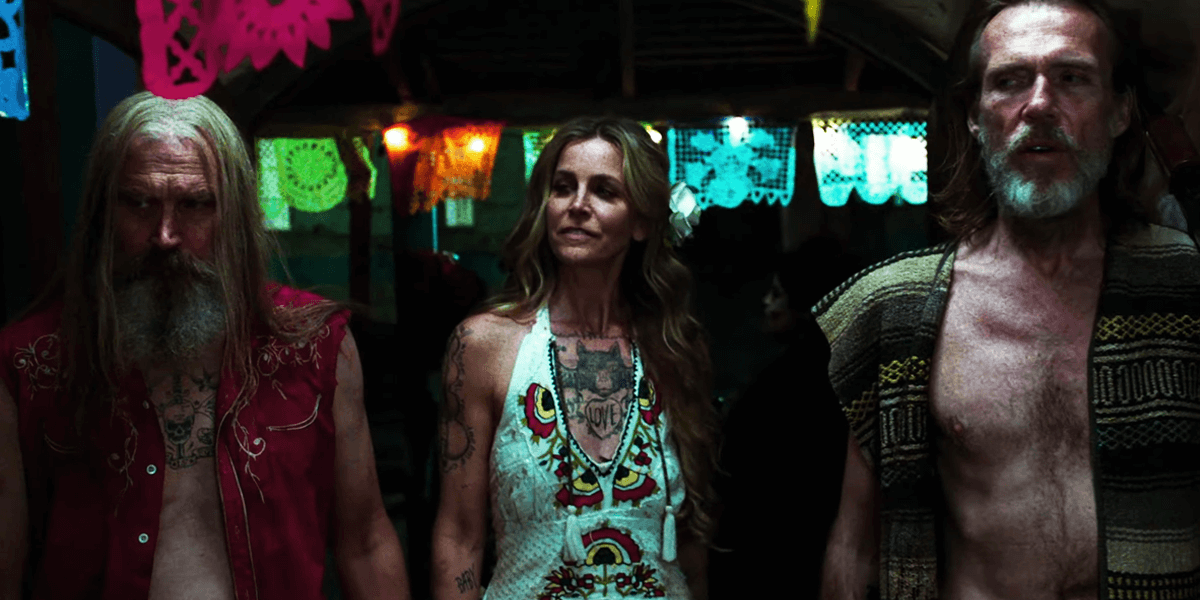 Just one day after the long-anticipated release of the first official teaser trailer for 3 from Hell, musician and filmmaker Rob Zombie has taken to social media to clarify a few frequently asked questions from fans regarding the new movie.

While he is leaving some questions for the film itself to answer, he was able to confirm a few tidbits regarding the cast, story, release date, and when the full trailer will arrive. Have a look below for the latest information from Rob Zombie himself.

It has been a big day for questions about 3 From Hell. I will now try to answer the TOP FIVE.

1. Is Spaulding in the movie? Yes, of course he is.
2. When does the movie take place? Immediately following Rejects.
3. How do they survive? Well, you have to see the film for that answer.
4. When is it coming out? The movie will be in theaters in September. Not sure of exact release date yet.
5. When do we get a longer trailer? In July. 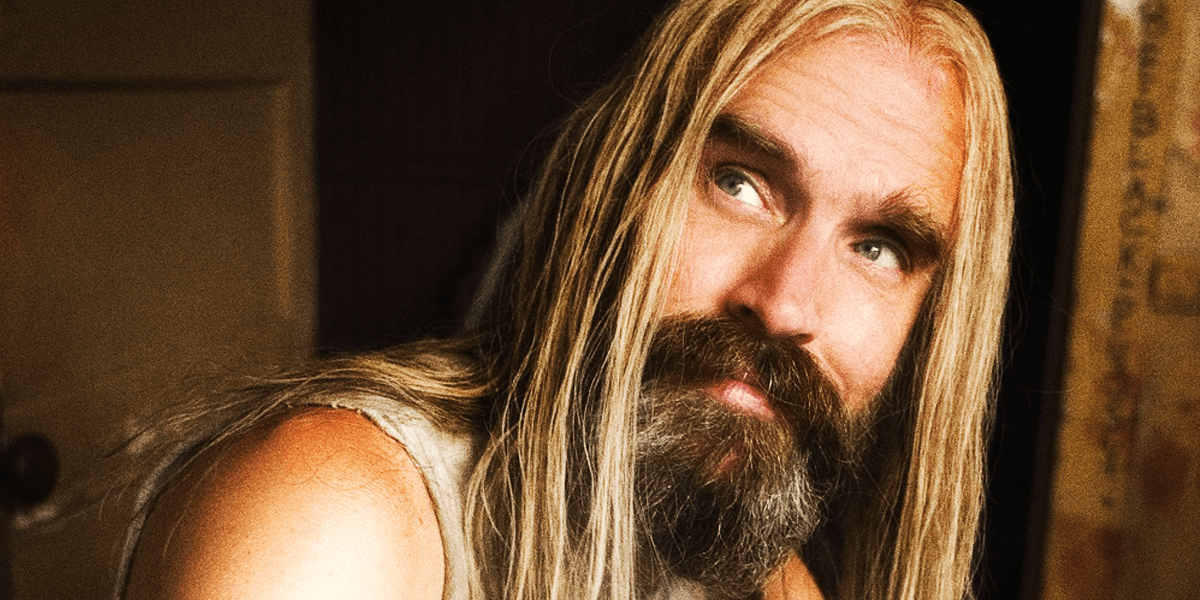 It's time to extend a warm welcome back to Otis Driftwood, Baby Firefly, and Captain Spaulding.