Into the Dark's "School Spirit" Set to Debut in August 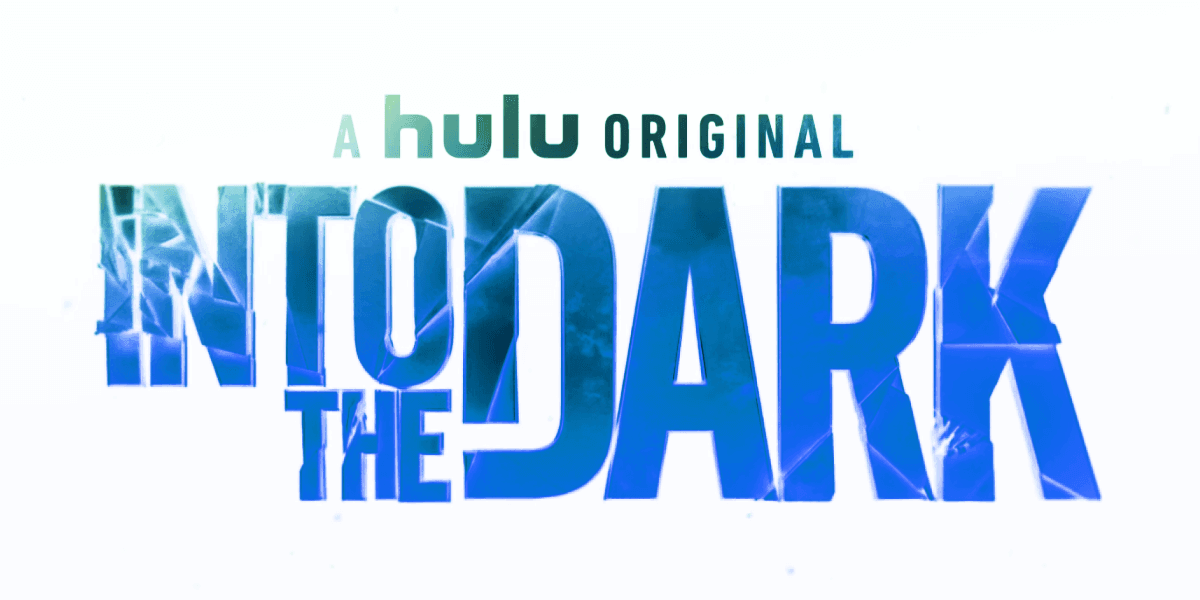 Last fall, we exclusively revealed the name of the upcoming late-summer episode of Into the Dark, School Spirit, and today we finally have complete casting and story details for it, courtesy of Deadline. In case you haven't been keeping up, each month the Hulu horror anthology brings a new episode themed around a holiday or event from that month, making for twelve episodes in total. August will bring us a new installment very appropriately themed around that oh-so-exciting back-to-school time of year.

School Spirit sounds like a horror version of The Breakfast Club, if that makes any sense. In the episode, six social outcasts, played by Corey Fogelmanis (Ma), Annie Q. (The Leftovers), Jessi Case (Mother’s Day), Julian Works (9-1-1), Philip Labes (The OA), and Hugo Armstrong (Fear the Walking Dead), are stuck in weekend detention and then confronted by the school’s legendary hauntings. The episode will premiere on August 2nd on Hulu.

To recap what other episodes are on the way, this month brings us Into the Dark: They Come Knocking, which stars Clayne Crawford, who played the character of Martin Riggs in the first two seasons of Fox’s Lethal Weapon. Reportedly due to frequent clashing with fellow co-lead Damon Wayans, he was eventually replaced by Seann William Scott for Season 3. Into the Dark will be the actor’s first television role since exiting that series.

July will bring us Culture Shock, which will follow a young Mexican woman who illegally crosses the border into the United States in search of the American dream, but instead finds more of a nightmare waiting for her. This is no doubt a topical story coming during a time of year where people may be inclined to reflect on all things America. Commentary or not, we are looking forward to seeing what kind of horror spin awaits us in this tale.

Into the Dark: Culture Shock will star Martha Higareda (Altered Carbon) and also features horror icon Barbara Crampton, who you will surely recognize from Re-Animator and other horror classics. The cast also includes Richard Cabral (Mayans M.C.), Shawn Ashmore (The Rookie), Felipe de Lara (The Lord of the Skies), and Creed Bratton (The Office). Gigi Saul Guerrero is directing and co-writing alongside Efren Hernandez and James Benson, who are credited with the story idea.

Hulu’s Into the Dark continues with They Come Knocking arriving on June 7th, 2019. The first eight feature-length episodes are currently streaming, so there’s no reason not to get caught up. Otherwise, stay tuned to Dead Entertainment for more coverage on this series in the coming months.