Childhood is a more dangerous time than what is typically portrayed on screen in most movies. 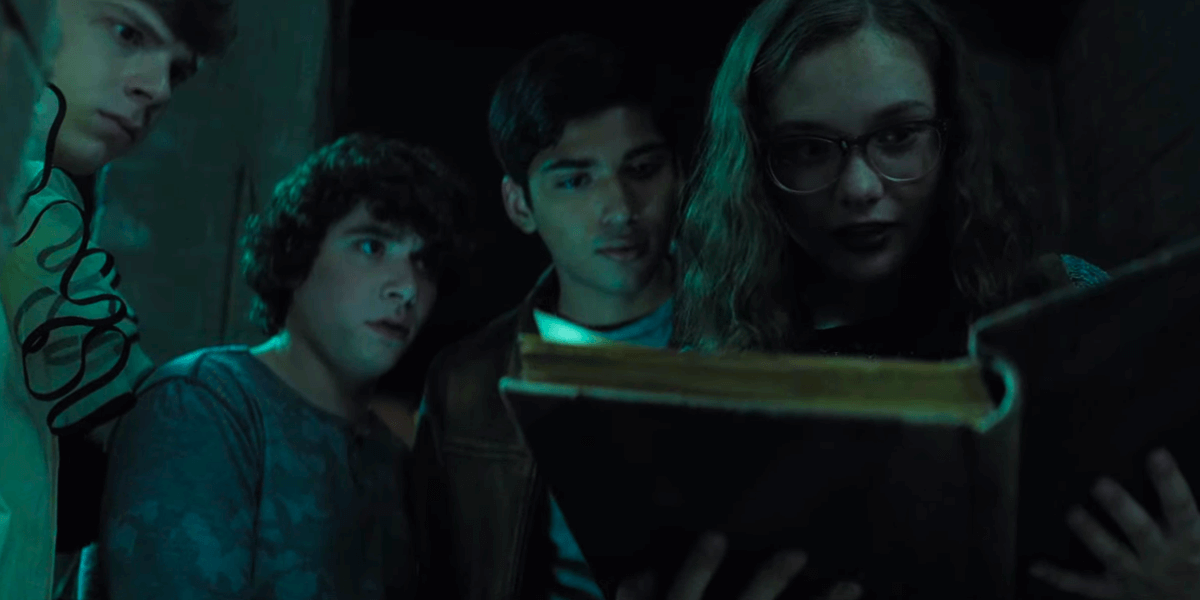 Fresh off the debut of the full-length trailer for Scary Stories to Tell in the Dark, director André Øvredal and producer Guillermo del Toro offered some discussion on the film at a special sneak preview event held yesterday in New York City. The new trailer was shown off, along with a few clips, and the pair spoke a little about the movie, revealing that it would adapt four or five stories from the Alvin Schwartz classic.

Per Polygon, Øvredal also mentioned that there is no blood in this movie, which is why it received a PG-13 rating, but this was done due to the fact that all of these original stories were meant for a young audience. In fact, none of them were particularly gory, as creepy as the Stephen Gammell illustrations may have been growing up.

Del Toro made a few clarifying comments on that front, mentioning that, regardless of rating, kids aren’t safe in his movies. In fact, they do die. Read his take on this below.