Is anybody in the mood for some roasted marshmallows? 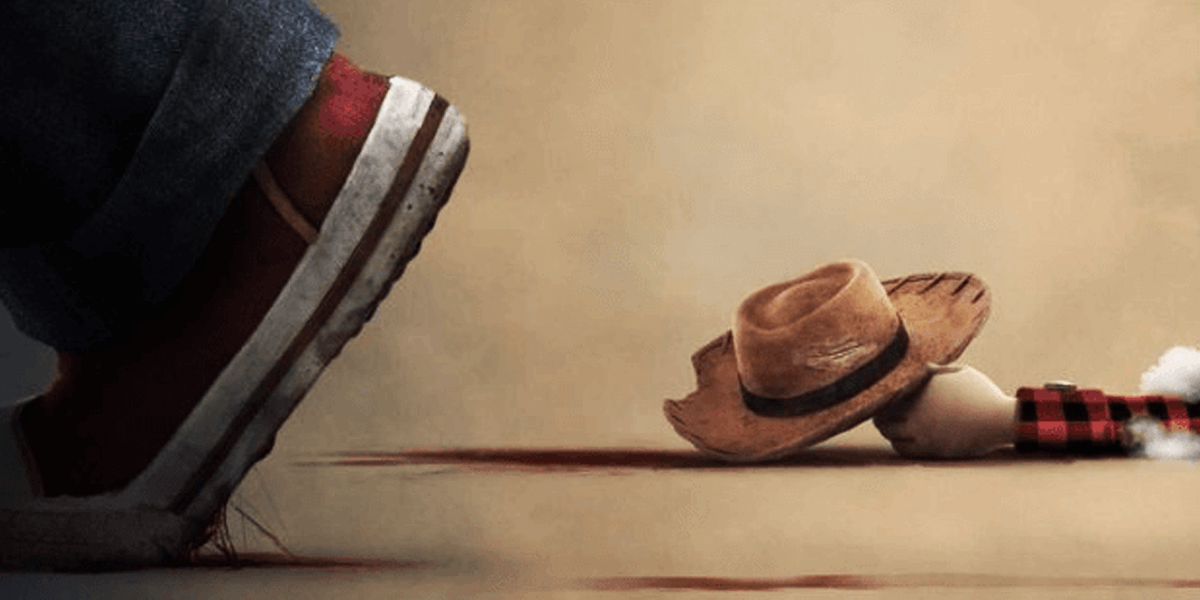 The upcoming Child’s Play remake is continuing its good-natured ribbing of Toy Story 4 in light of the two films’ shared release date. The last promotional image to do this came a few weeks ago and showed Chucky walking away from his latest victim, Toy Story’s Woody, in an art style mimicking that movie’s very own poster. That's certainly one way to get the attention of moviegoers.

Today, the fun continued in a sequel of sorts with another image showing the killer doll quite literally roasting the competition, namely everybody’s favorite toy pup, Slinky. Have a look at the image below. 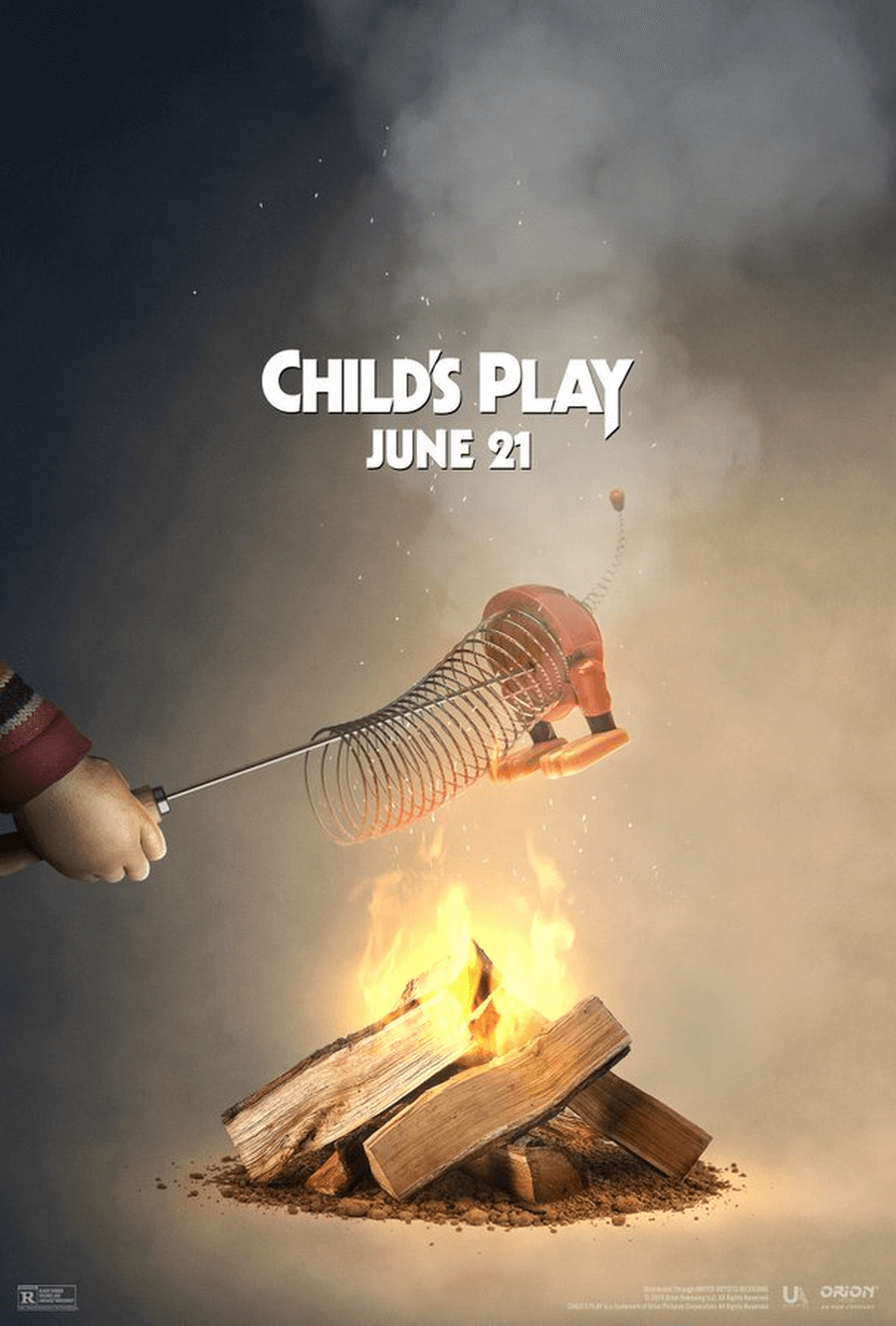