With the two films releasing on the same day, Chucky wants you to know there’s a new sheriff in town. 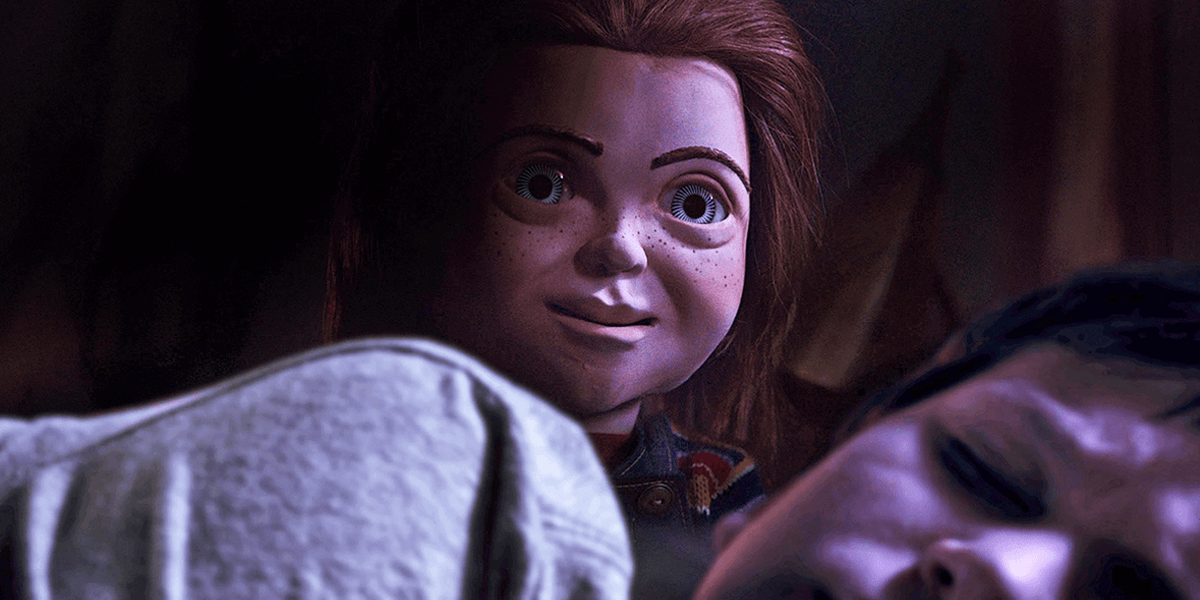 What does Child’s Play have in common with Toy Story 4? Well, try a release date for both of these franchises’ new films, for starters. The official social media account for the upcoming remake has been having a little fun in light of this fact, releasing a new promotional image putting a very Chucky spin on the not-so-friendly competition.

The new poster shows our killer doll walking away from his latest victim, Toy Story’s Woody, warning that there’s a new sheriff in town. Check it out side-by-side with the original poster below. 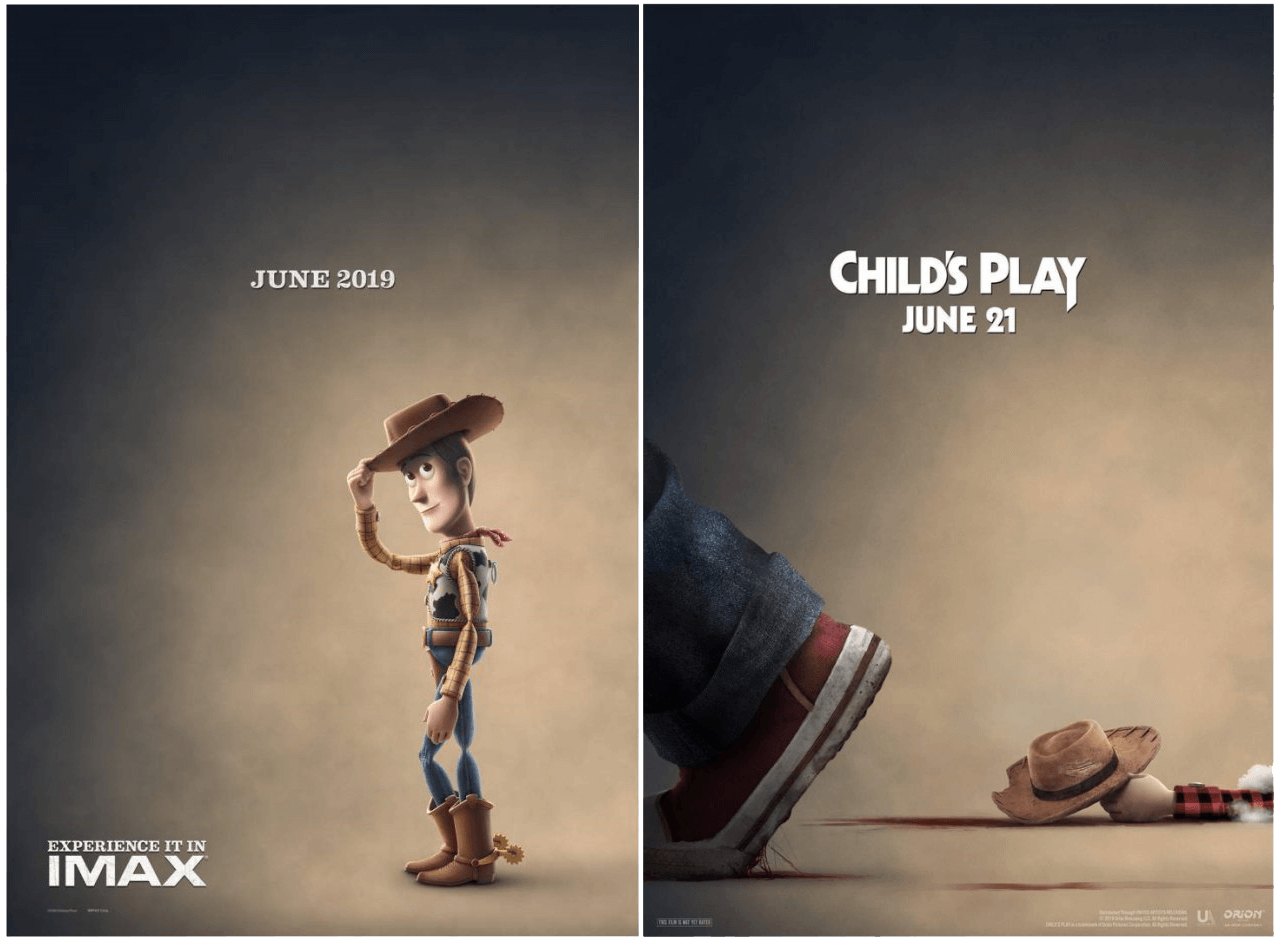