This 1980 horror masterpiece is returning in a glorious new way. 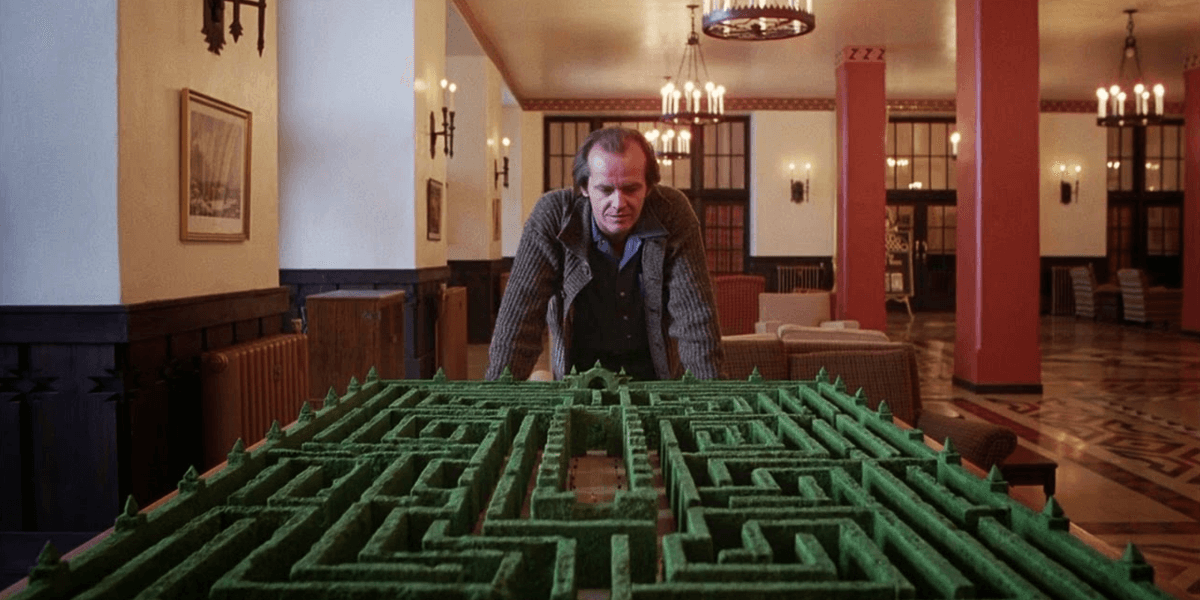 Stanley Kubrick’s The Shining is nearly 40 years old and what better way to celebrate its upcoming anniversary with a brand-new 4K restoration of the classic horror film? This new version was made possible using a new 4K scan of the original 35mm camera negative, which was completed at Warner Bros. Motion Picture Imaging. Supervising the restoration process was filmmaker Steven Spielberg along with Kubrick’s former personal assistant, Leon Vatali.

Thankfully, you won’t need to smash any doors down in order to see the sweet box art for this item, along with what’s included in this release, all of which you can view below. 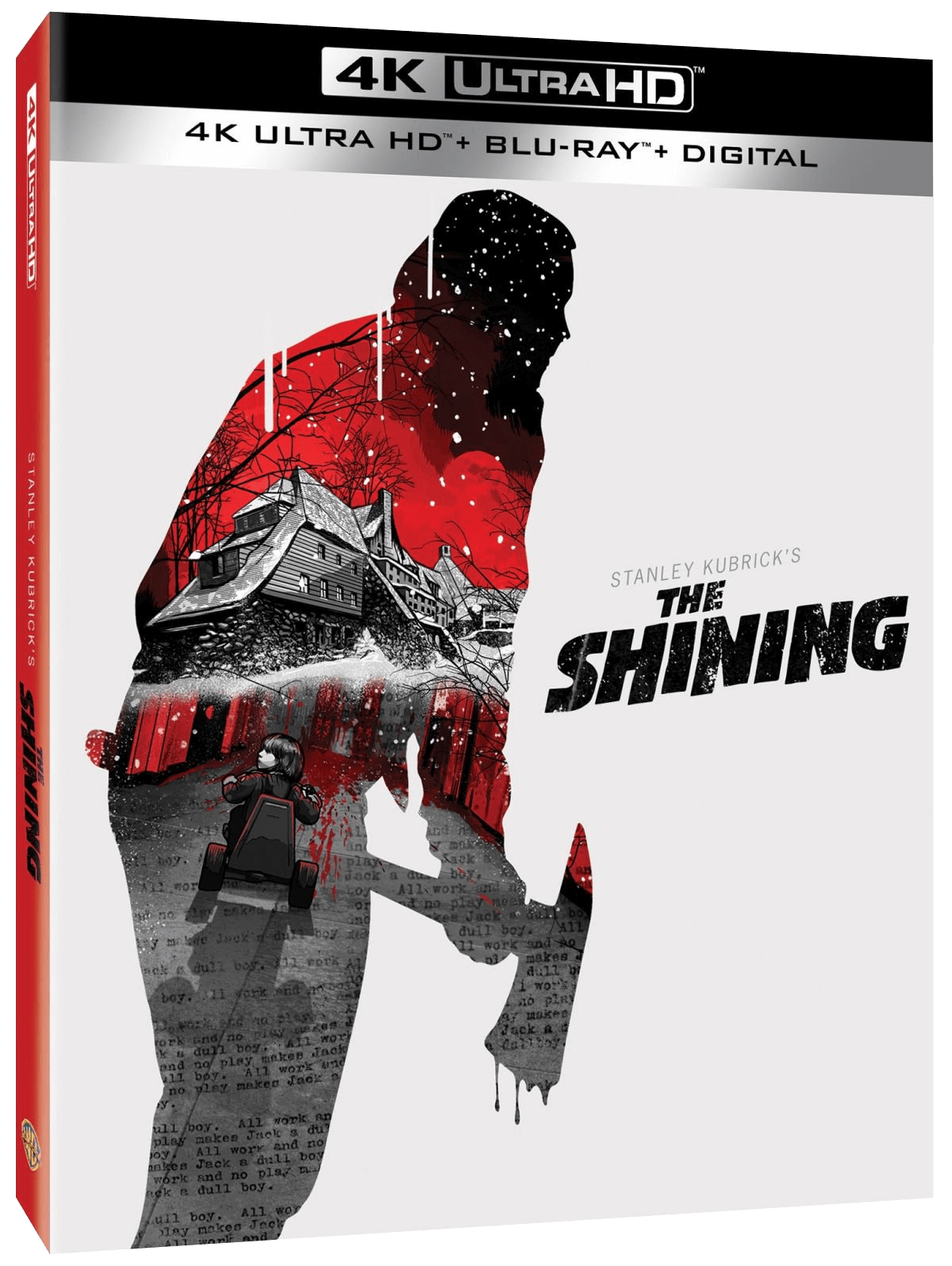 The Shining is a 1980 horror film directed by Stanley Kubrick (2001: A Space Odyssey, Full Metal Jacket) and was based on a best-selling Stephen King novel of the same name. The film starred Jack Nicholson (One Flew Over the Cuckoo’s Nest) as Jack Torrance, Shelley Duvall (Popeye) as Wendy Torrance, Scatman Crothers (The Twilight Zone: The Movie) as Dick Hallorann, and Danny Lloyd as Danny Torrance.

You’ll be able to own this brand-new 4K Ultra HD Blu-ray of this film later this year on October 1st. Stay tuned to Dead Entertainment for any news regarding The Shining, not to mention its upcoming film sequel, Doctor Sleep!