This horror film is looking to put a curse on a bigger audience next month. 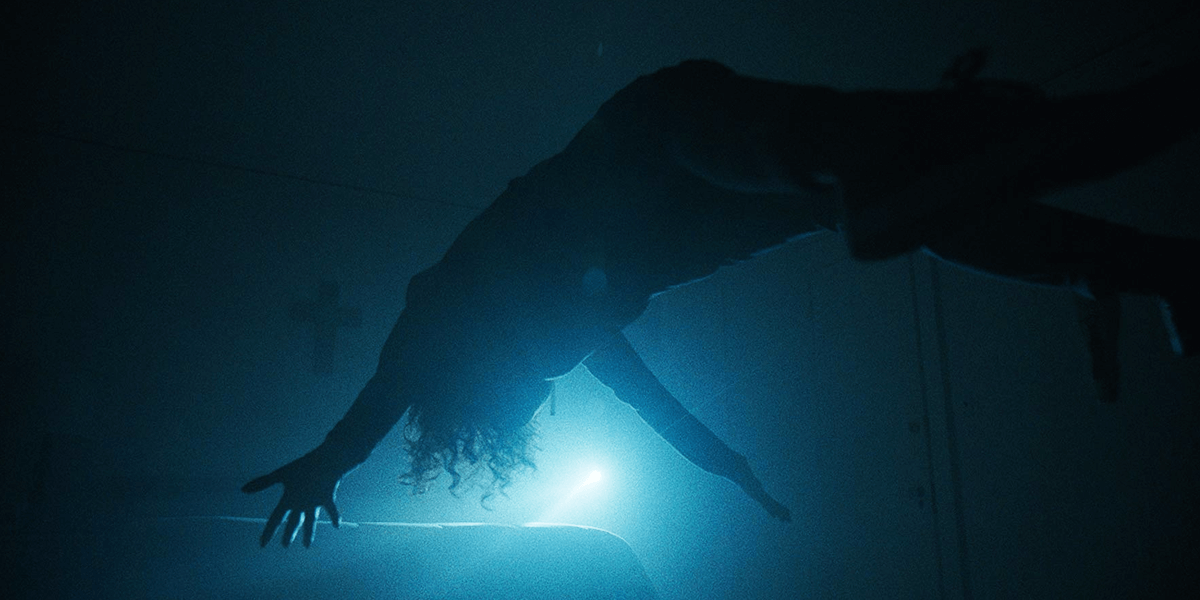 Evil forces are hard at work in BOO!, a cursed tale from director Luke Jaden and producer Brian Kavanaugh, who was also behind the Sinister and Insidious franchises. Last month, the movie saw a release in limited theaters and VOD through Vertical Entertainment, but June will bring us a digital download release for the film on most major platforms, including iTunes, Amazon, Google, Microsoft, Sony, and Sky Store.

In BOO!, a family is working through its share of struggles when a mysterious Halloween game arrives on their doorstep. Unfortunately for them, the game leaves a curse on anybody who chooses not to play it, which, as you might as expect, is the choice this particularly troubled family makes. As a result, all kinds of evil spirits arrive to make them pay.

Once again, BOO! will be available on digital download beginning on June 17th. You can check out the trailer and poster for the film below. 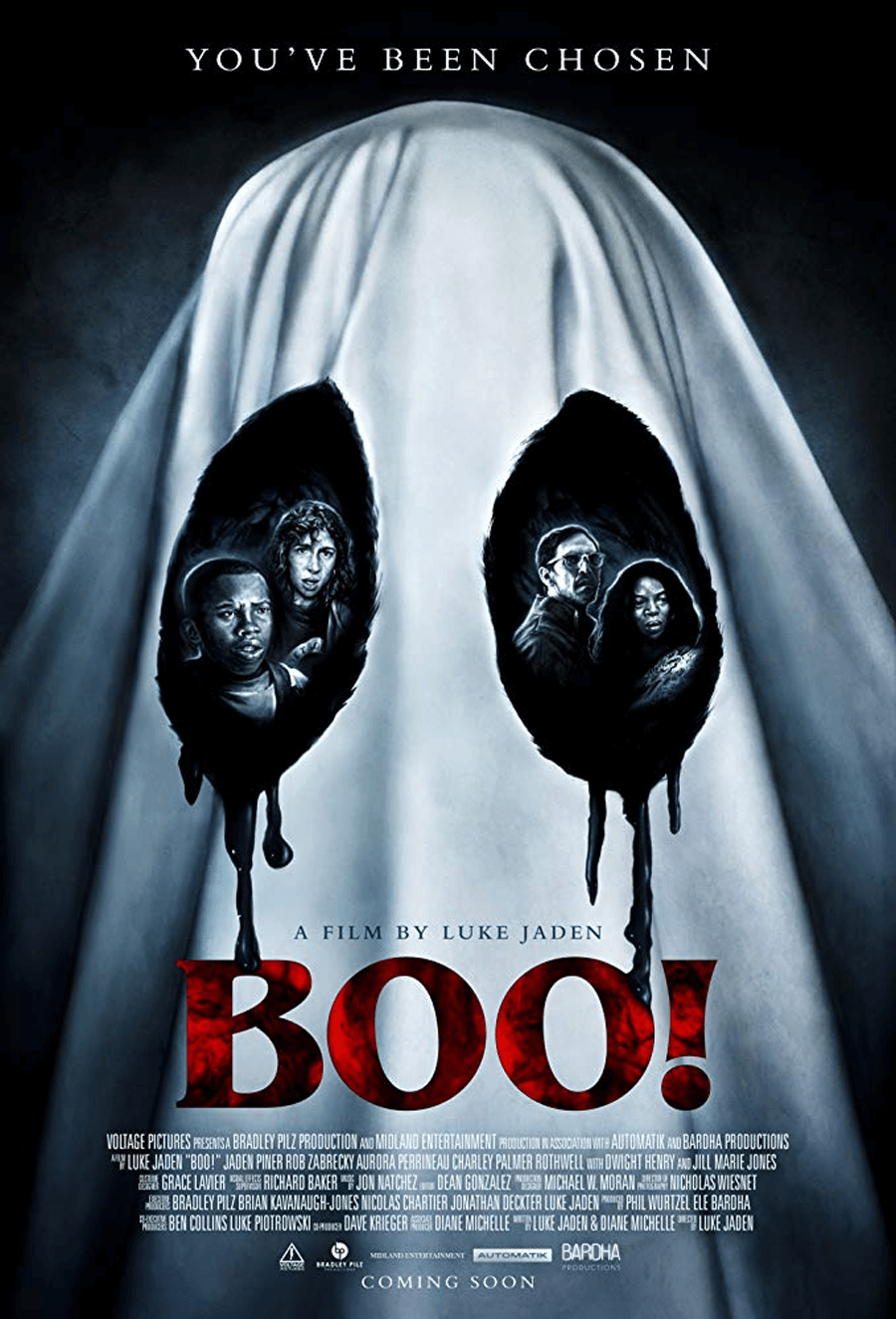