Zombieland: Double Tap Gets Pushed Back a Week

Sony Pictures shuffles around a few of its upcoming fall releases as the zombie-comedy sequel shifts back. 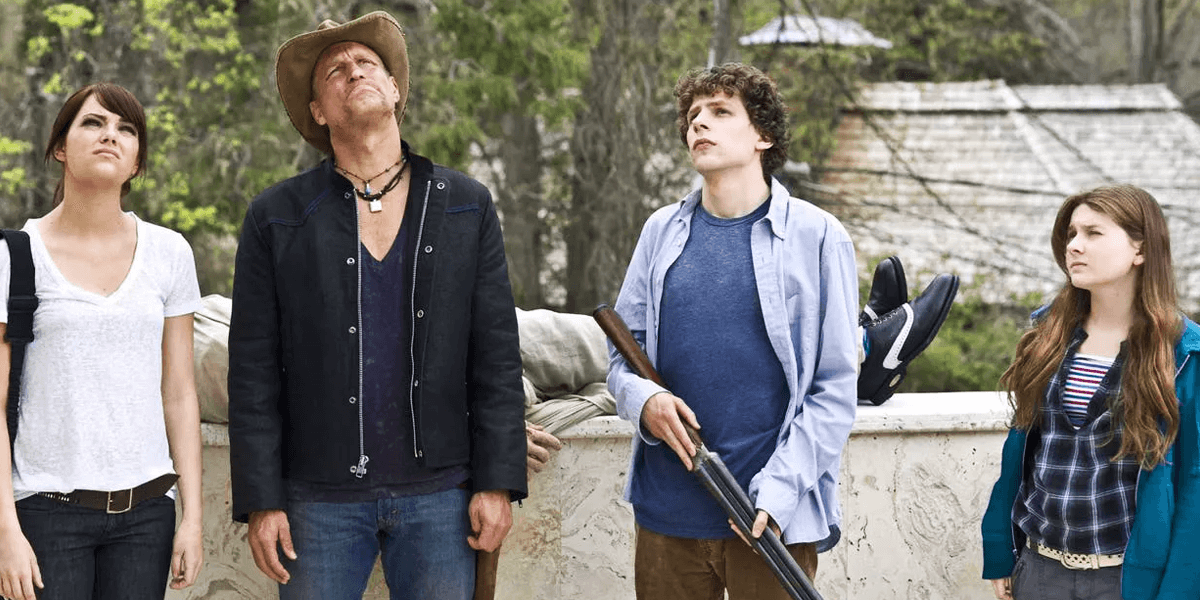 Zombieland: Double Tap has received a slight delay, but only for a week as Sony Pictures announced today that it has moved around a few of its autumn releases. Among those films with new dates is the upcoming sequel to Zombieland, which was originally scheduled to hit theaters on October 11th.

The move to October 18th shifts this movie away from the upcoming animated feature for The Addams Family (watch the trailer right here), which was releasing on the 11th as well. Regardless, October will be a busy month for the box office, but we expect this film to do just fine when it debuts later this year.

Ruben Fleischer is returning to the director's chair while the first film's screenwriters, Rhett Reese and Paul Wernick, penned the new script as well. Zombieland: Double Tap is currently in post-production with the film scheduled to hit theaters on October 18th, 2019. Stay tuned for all of the latest updates on the sequel right here on Dead Entertainment.