Pick up this wonderful score by Jerry Goldsmith on limited edition vinyl today. 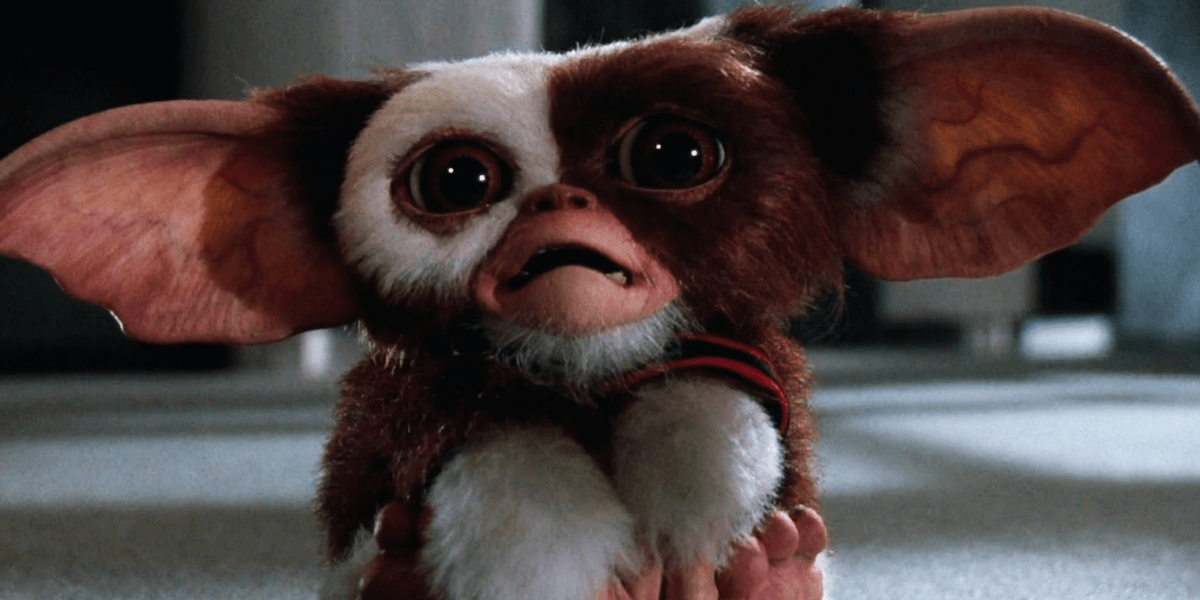 For the very first time, you can now own the deluxe edition of Jerry Goldsmith’s score to Gremlins 2: The New Batch on double vinyl, courtesy of the folks over at Varѐse Sarabande. Have a look below for an image of this product along with the track listing. 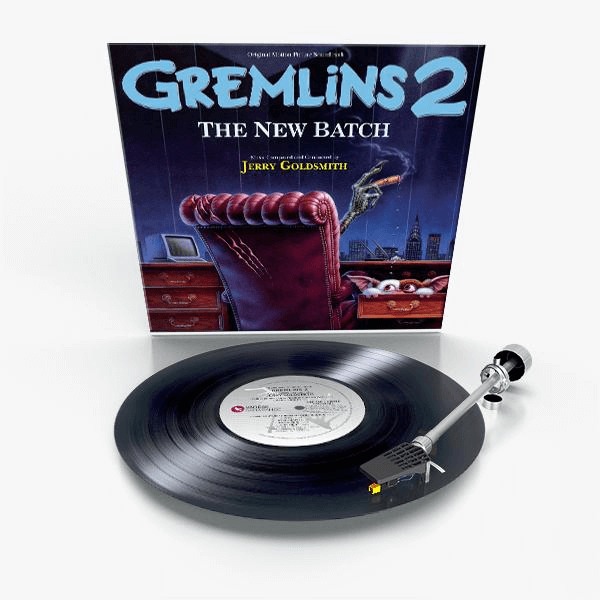 Gremlins 2: The New Batch was a 1990 horror-comedy film directed by Joe Dante, who had also helmed the first film in the series. The movie starred Zach Galligan and Phoebe Cates, reprising their respective characters from Gremlins, along with John Glover (In the Mouth of Madness, Scrooged), Robert Prosky (Christine, Mrs. Doubtfire), Robert Picardo (Star Trek: Voyager), and Christopher Lee (The Lord of the Rings series).

This is a limited edition item and only 750 copies were produced of the deluxe edition of Jerry Goldsmith’s soundtrack to Gremlins 2: The New Batch. This item will knock you down $34.98 plus the cost of shipping. If you’re interested in owning this fantastic soundtrack, head on over to Varѐse Sarabande today.

Stay tuned to Dead Entertainment for all the latest horror CD and vinyl news, along with the latest news and updates regarding the Gremlins franchise.

Review: Mortal Kombat is an Ambitious Reboot, but Definitely Not Flawless
Simon McQuoid offers a notable effort that fans of the series should be satisfied enough with.
By Jay Gervais
2 months ago

Adapting to Changing Technology Proving a Challenge for Aging "Ghostface" Killer
The timeless adage about teaching old dogs new tricks has never been more applicable to the slasher than it is right now.
By The Rotting Corpse
7 months ago

Weekly Horror News Round-Up November 7: The Walking Dead, Friday the 13th: The Game, Ghostbusters: Afterlife
Plus, Hulu pulls the plug on Castle Rock, the Resident Evil film reboot adds to its cast, Demon's Souls get a fancy character creator, and more.
By Chris Morse
8 months ago