A new teaser has surfaced for the upcoming new season of Fear the Walking Dead and this one is taking the apocalypse a little more seriously than the previous one. This time, more new footage from the upcoming season is on display as Morgan and the group's mission to help people doesn't work out to be quite as straightforward as it sounds. The dangers of this world are still very much real.

The teaser also allows us to catch a glimpse at the returning Daniel Salazar, who will once again be portrayed by Ruben Blades. Regarding the character's comeback, series showrunners Andrew Chambliss and Ian Goldberg recently spoke with EW to discuss this return, offering some interesting insight into where everything stands after this time spent apart.

Given the way things played out the last time we saw Daniel back in Season 3, it's no surprise why he's been away for some time. Chambliss had the following to say about the time that's passed since the character was shot by Strand.

In light of what happened, we can expect any potential reunions to be rocky at best. There is an abundance of shared history between Daniel and especially one particular current character, so how these two men deal with this will be part of the story that lies ahead.

Goldberg additionally chimed in about what we can expect from the plot of the new season, which is going to take these heroes to a new place, and also made mention of a few characters we'll be meeting for the first time, namely Karen David's Grace.

When pressed to reveal a little bit more about some upcoming new characters, the showrunner also introduced a few more names, teasing a group of kids that will be introduced in the season premiere with a complicated history of their own.

While the showrunning duo is certainly keeping a few secrets close to their vests, it was interesting to gain a little bit of insight into what's in store for Season 5 as well as some of the new and returning characters we'll be growing familiar with again. Be sure to check out the latest teaser above and read on for more of what we know about the upcoming new episodes that kick off next month on June 2nd.

Front and center in Season 5 of Fear the Walking Dead are a number of returning characters who are making it their duty to connect with other people and help them out in any way they can. The group has adopted Morgan’s mission to keep hope alive and put their faith in others to survive in this post-apocalyptic world together.

We recently learned that former Vulture Charlie, played by Alexa Nisenson, has been promoted to series regular status with Once Upon a Time's Karen David coming on board for her own recurring role. They will be joined by Lennie James' Morgan Jones and another crossover character with Austin Amelio's Dwight moving over from the main series as well.

In addition, it was previously reported that Ruben Blades and Daniel Sharman would be returning to reprise their roles of Daniel Salazar and Troy Otto respectively. The spinoff series is still very much in a transition phase after it ditched most of its original cast, leaving behind only Alicia Clark and a handful of newer additions along the way.

Fear the Walking Dead will return to AMC this summer on June 2nd, 2019. Keep an eye on Dead Entertainment for all the latest news and updates on The Walking Dead and its various spinoffs. 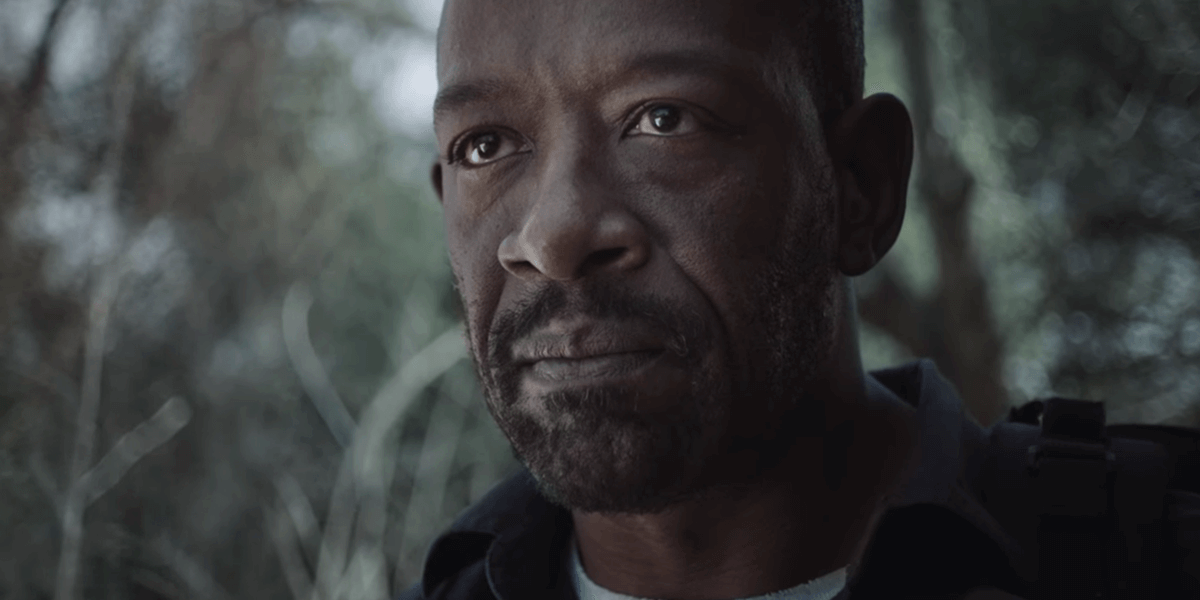 Fear the Walking Dead Gets a Season 4 Teaser

The latest full teaser for the new season shows off all of the main characters, including Morgan.