After all, he’s more than just a toy… He’s your best friend. 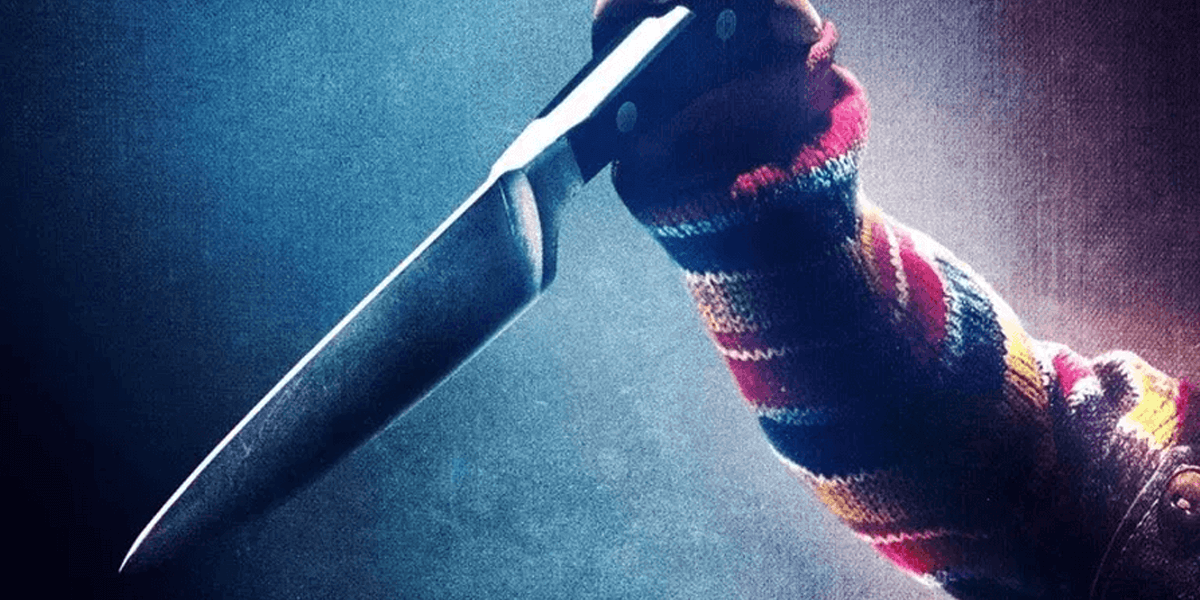 This June will bring us a remake of Child’s Play, a move that has divided many long-time fans of the franchise. A new trailer recently showed off more of the film, but it’s about time for further previews to begin trickling out as we approach its upcoming summer release date.

Fortunately, Fandango has us covered in its 2019 Summer Movie Preview, which included a brand-new image from the film. In the shot, Chucky is playing a board game with Andy, like the true best friend he is promising to be. Have a look at the photo below. 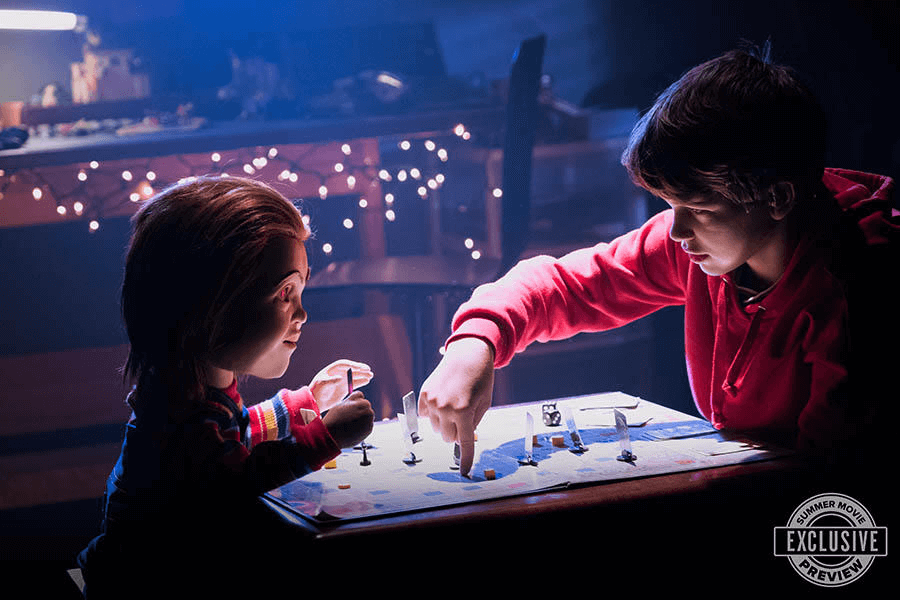