This New Godzilla: King of the Monsters Poster is a Beauty

The latest poster for the film matches what is already a stand-out shot from the trailers. 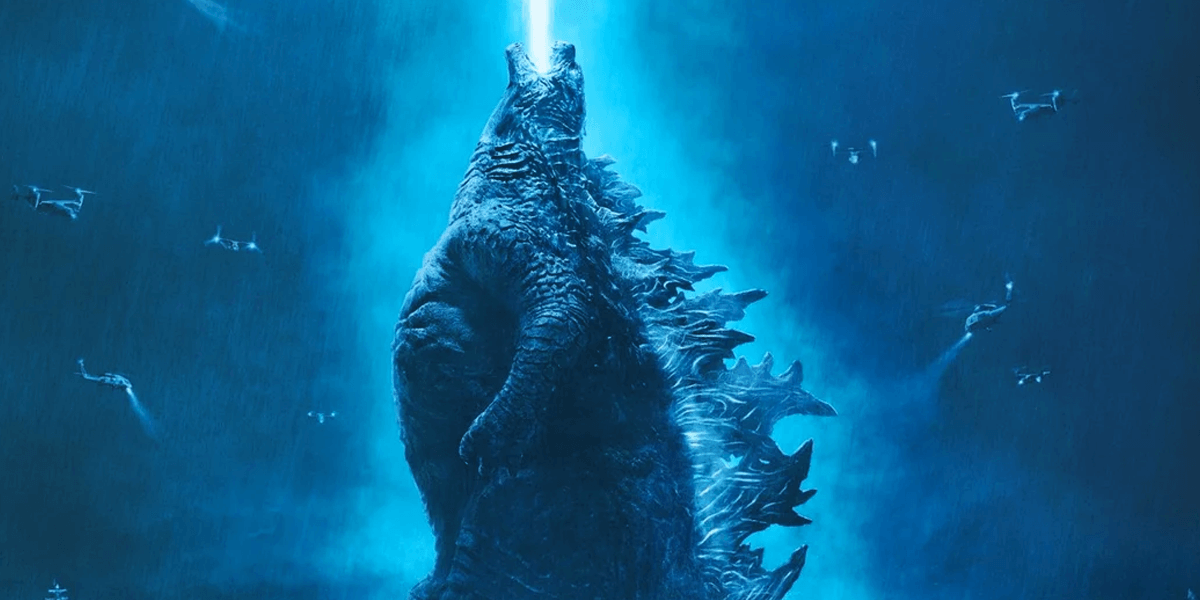 We have already seen a number of impressive promotional materials for the upcoming Godzilla sequel, Godzilla: King of the Monsters, but the latest poster for the film is something definitely worth sharing.

The new poster is a stylized version of what we already believe to be a truly stand-out and visually stunning shot from the recent trailers, where our titular kaiju fires his beam into the sky. Check out the new poster below and read on for more details on the movie.