The Witcher Netflix Series to Premiere in Q4 2019

The first season of the upcoming fantasy adaptation starring Henry Cavill will arrive sometime between October and December. 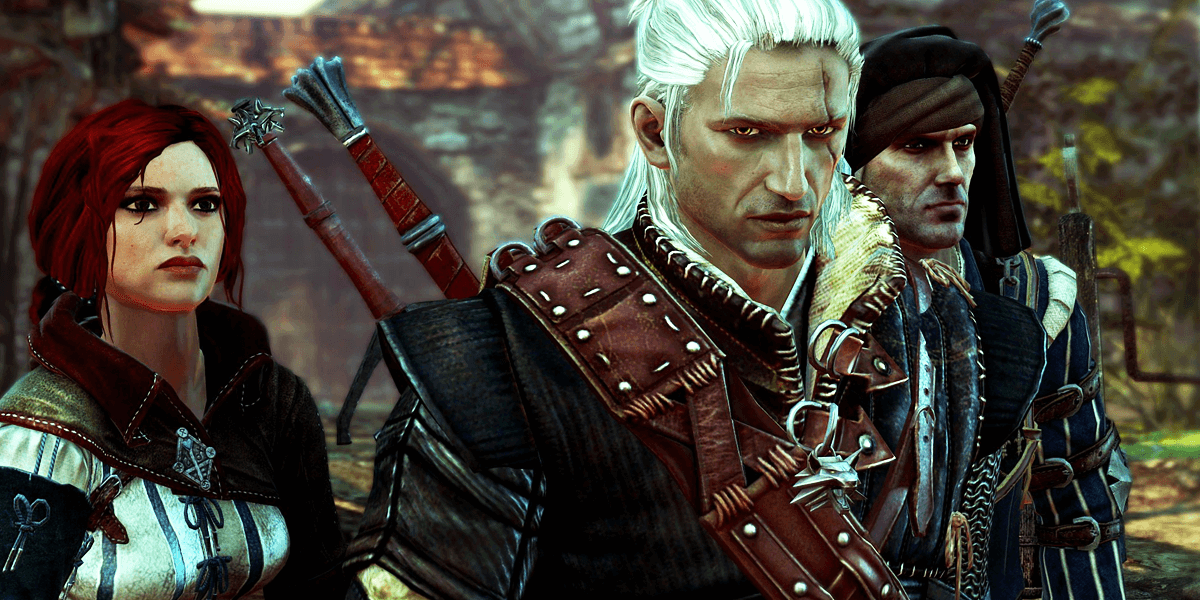 We still don’t yet have a final release date for Netflix’s The Witcher, but the upcoming premiere window has at least been narrowed down a little bit for us. According to a recent announcement by the streaming platform, the live-action fantasy series will arrive sometime in the fourth quarter of 2019.

With production on its eight-episode debut season underway, The Witcher will make its premiere on Netflix in the fourth quarter of 2019. Stay tuned for all of the latest here on Dead Entertainment.