July Episode of Into the Dark Revealed in "Culture Shock," Featuring Barbara Crampton

The second summer installment of the horror anthology series will focus around the American dream. 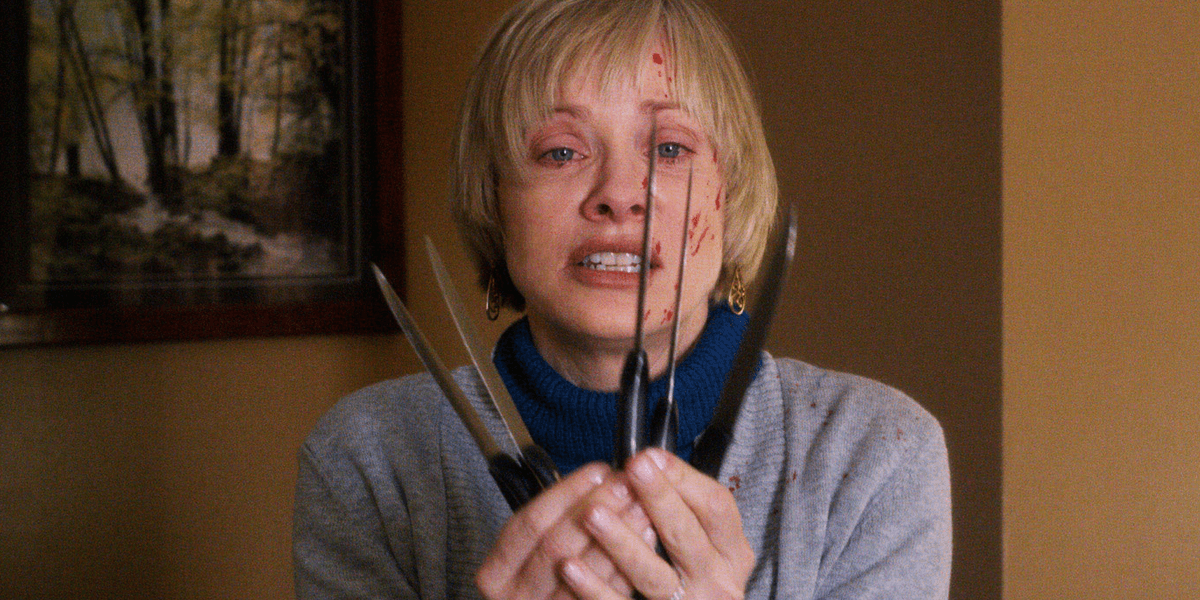 Although we have a slew of fantastic-sounding episodes of Into the Dark coming up in the next two months, it's never too early to look ahead at what's in store beyond that. Earlier today, Deadline revealed what's upcoming for the horror anthology series in July, which is a new episode titled Culture Shock.

The episode will follow a young Mexican woman who illegally crosses the border into the United States in search of the American dream, but instead finds more of a nightmare waiting for her. This is no doubt a topical story coming during a time of year where people may be inclined to reflect on all things America. Commentary or not, we are looking forward to seeing what kind of horror spin awaits us in this tale.

Into the Dark: Culture Shock will star Martha Higareda (Altered Carbon) and also features horror icon Barbara Crampton, who you will surely recognize from Re-Animator and other horror classics. The cast also includes Richard Cabral (Mayans M.C.), Shawn Ashmore (The Rookie), Felipe de Lara (The Lord of the Skies), and Creed Bratton (The Office). Gigi Saul Guerrero is directing and co-writing alongside Efren Hernandez and James Benson, who are credited with the story idea.

To recap what other episodes are upcoming, we will get a Mother’s Day story called All That We Destroy in May and this one is sounding wild so far. The episode will follow a geneticist who fears that her son may be becoming a serial killer, so she goes on to create a group of clones in an attempt to cure him of his psychopathic tendencies, thus allowing him to relive the murder of his first victim.

For June, celebrate Father's Day with an episode titled They Come Knocking, starring Clayne Crawford, who played the character of Martin Riggs in the first two seasons of Fox’s Lethal Weapon. Reportedly due to frequent clashing with fellow co-lead Damon Wayans, he was eventually replaced by Seann William Scott for Season 3. Into the Dark will be the actor’s first television role since exiting that series.

We exclusively revealed an upcoming episode titled School Spirit back in October, which should arrive by the end of the summer. That’s all we have for now, but this series will surely bring us plenty more holiday horror fun as the calendar pages turn throughout the year.

Hulu’s Into the Dark continues with All That We Destroy arriving on May 3rd, 2019. The first seven feature-length episodes are currently streaming, so there’s no reason not to get caught up. Otherwise, stay tuned to Dead Entertainment for more coverage on this series in the coming months.