It's been a long journey, but the rockstar filmmaker says it must be perfect. 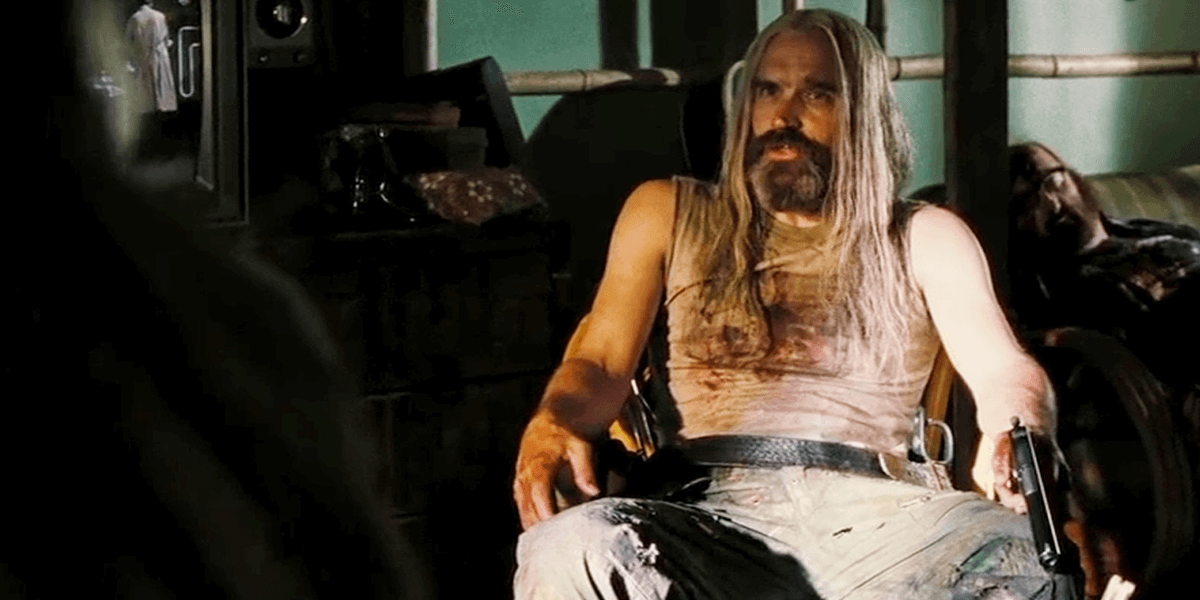 3 from Hell director and rockstar Rob Zombie shared another photo from the studio as work on his upcoming film slowly inches towards the finish line. The team has been hard at work on the sound mixing since the middle of last month, but it looks like the end is sigh for this production.

In a new post on his Instagram account, Zombie revealed that the movie is almost finished and commented on how it's been a long time coming, but it must be perfect nonetheless.

Also included in the post is a new photo from the movie, this time featuring Otis, not looking much worse for wear, even after the ending of The Devil's Rejects. Have a look at the image below.

Stay tuned to Dead Entertainment for all the latest news on Rob Zombie’s latest feature, 3 from Hell!