Joseph Pilato of Day of the Dead Fame Has Passed Away

We say goodbye to a gentle soul and fine actor. 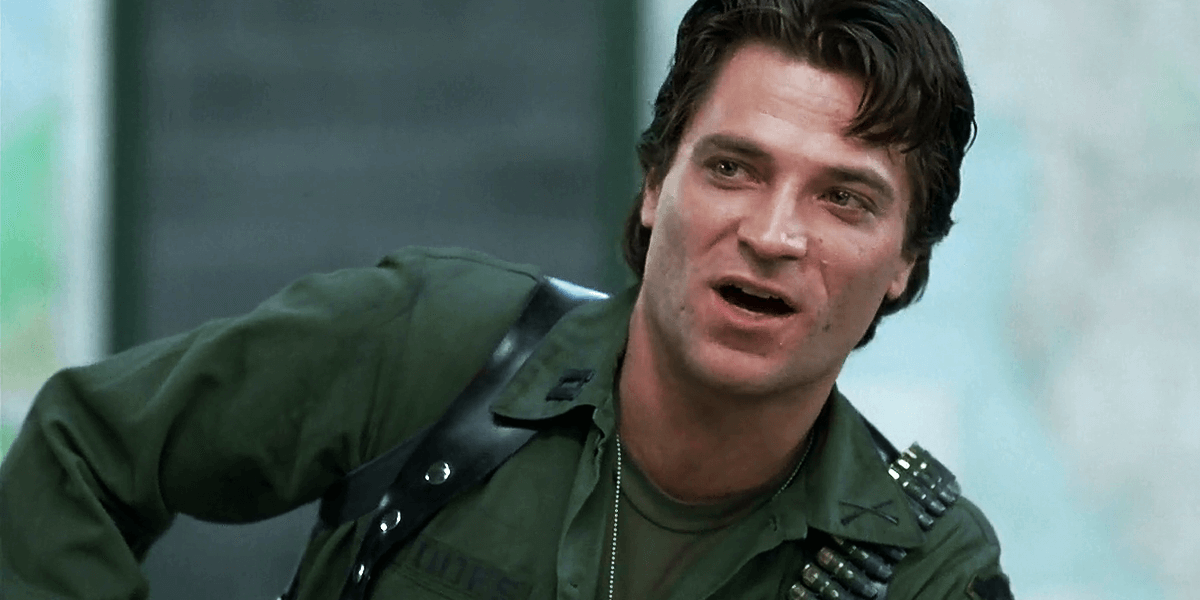 It is with great sadness that we must report the passing of Joseph Pilato. He quietly passed away overnight in his sleep at the age of 70. We’d like to extend our sympathy to his family and friends during this difficult time, including fans of the actor and to all those that knew him.

For those that had the pleasure of meeting the man, either at a convention or fan event, everyone seemed to walk away with a fond memory of their encounter with Pilato. He had a larger-than-life personality and was about as down-to-earth as they come. He treasured his fans and was always a class act during meet and greets, along with being quick-on-the-draw to answering any of their questions.

While he was a real ball-buster, which undoubtedly reminded fans of his portrayal as Captain Rhodes in George A. Romero’s Day of the Dead, it was always in good fun to purposely rattle the cages of his fellow co-stars and friends.

Pilato had previously worked with Romero in 1978 on his zombie epic, Dawn of the Dead, in a minor role as a police officer. The following year, he appeared in another minor role for Romero’s Knightriders, which featured familiar faces from Dawn of the Dead like Ken Foree, Scott H. Reiniger, John Amplas, John Harrison, and Tom Savini.

The actor is also known for appearing in Quentin Tarantino’s Pulp Fiction, along with other films like The Evil Inside Me, Empire of the Dark, and Wishmaster. He was accomplished voice actor and lent his voice to shows like BeetleBorgs and a few Digimon series, along with playing a couple characters for the Star Trek: Starfleet Academy video game.

Please join us in remembering Joseph Pilato and may he rest in peace. Farewell, Captain. 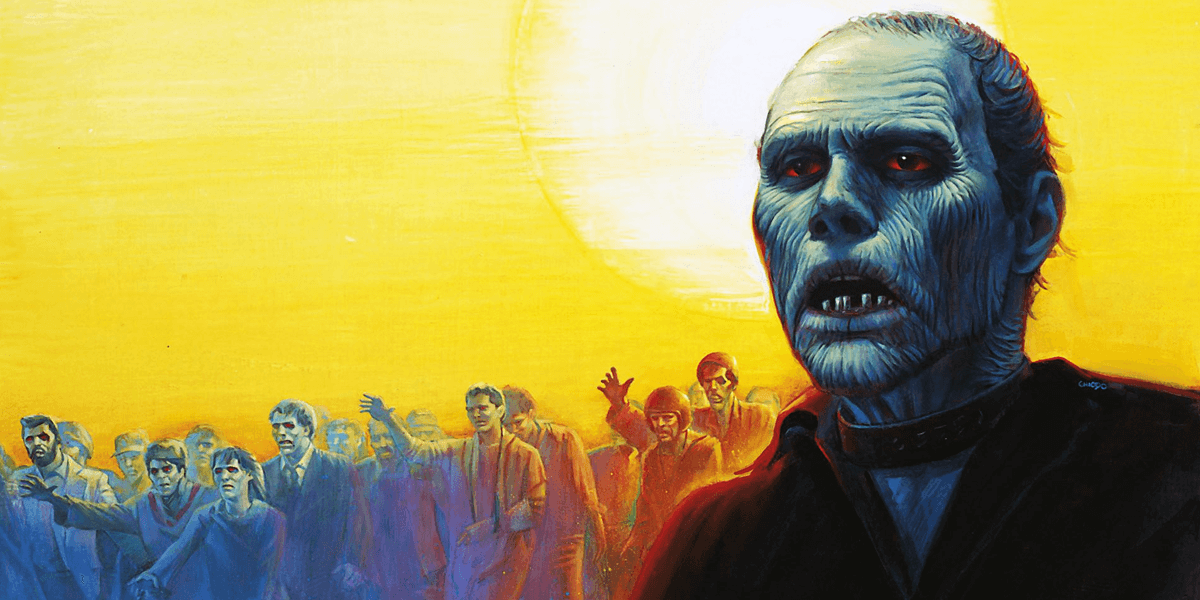 Day of the Dead, A Quiet Place, and Mars Attacks are all on tap this month.