A new interview with the actor discusses what it was like to adapt the Stephen King novel to the big screen for the second time. 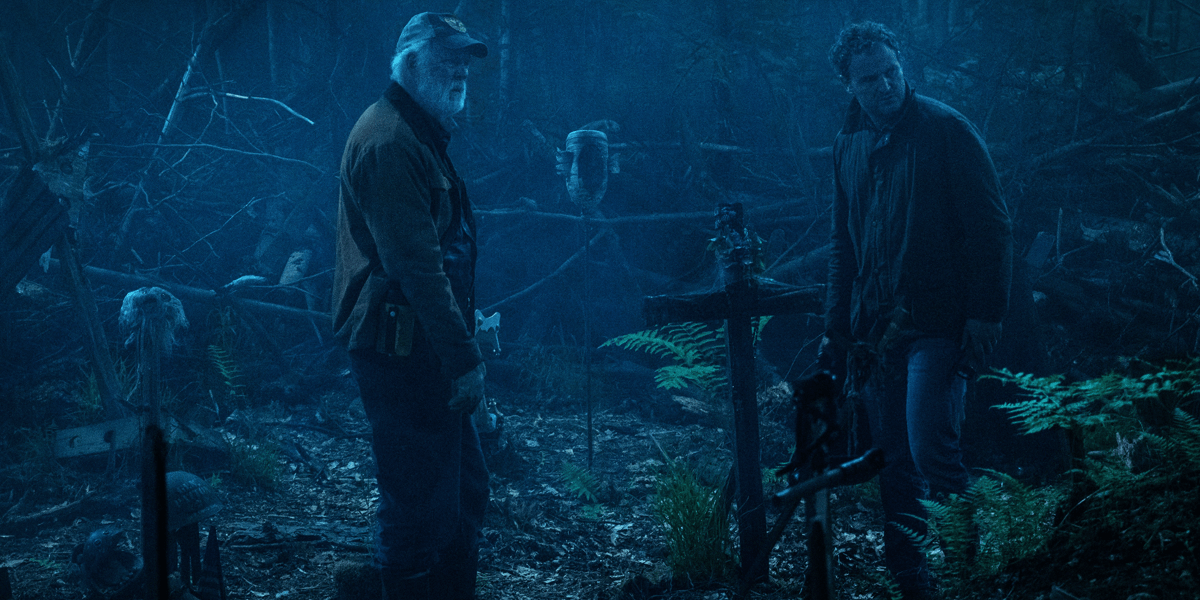 Stephen King approves of the upcoming remake of Pet Sematary, which is the second time this story will be told on film. Playing Dr. Louis Creed this time around is actor Jason Clarke, who recently discussed the new adaptation in an interview with The Hollywood Reporter. Having the legendary author’s approval is one thing, but what was it like bringing this terrifying tale of grief to life?

Clarke says the horror story that started it all for him was, in fact, this one, with respect to King’s work. Even years later, Pet Sematary is unsettling to think about for him.

It may be all business for the actor, but playing this role of Louis Creed begs many questions as one steps into the shoes of a father in this situation. It’s something that Clarke has not taken lightly.

With this being a film adaptation, there are naturally going to be differences between what appears on screen and what happened in the original book, and we already know what one big change is, but how does that affect the role? The actor explained what’s going through his mind when striking a balance between the original story and what’s in the script.

Regarding Stephen King’s approval of this new adaptation, Clarke sees it as a relief and is glad there exists an understanding that parts of these stories must be open to interpretation when being adapted to another medium. That means making it their own and it seems like this film’s approach is one that all parties are happy with.

Finally, when asked if playing these intense roles can have an effect on his psyche or dreams, Clarke admitted that Pet Sematary disturbed him and that there’s no doubt these characters can creep into his life. The actor offered the following parting words on the topic.