We all remember the 1989 classic Pet Sematary, in which a hidden burial ground could resurrect a dead pet or human, only with ghastly consequences. The film, based on the Stephen King book by the same name, was released to mixed reviews, but became a commercial success despite its dark subject matter. A sequel was released in 1992 starring Edward Furlong (Terminator 2: Judgment Day) and Anthony Edwards (Top Gun).

Fast forward to 2019, a time when a large percentage of beloved movies are being remade, and one can't help but wonder if the well of original horror ideas has run dry. That being said, it came as no surprise to hear that Pet Sematary was the latest recipient to be given the remake treatment. Before long, photos and trailers were released, including the revelation of a shocking switch-up from the previous adaptation. 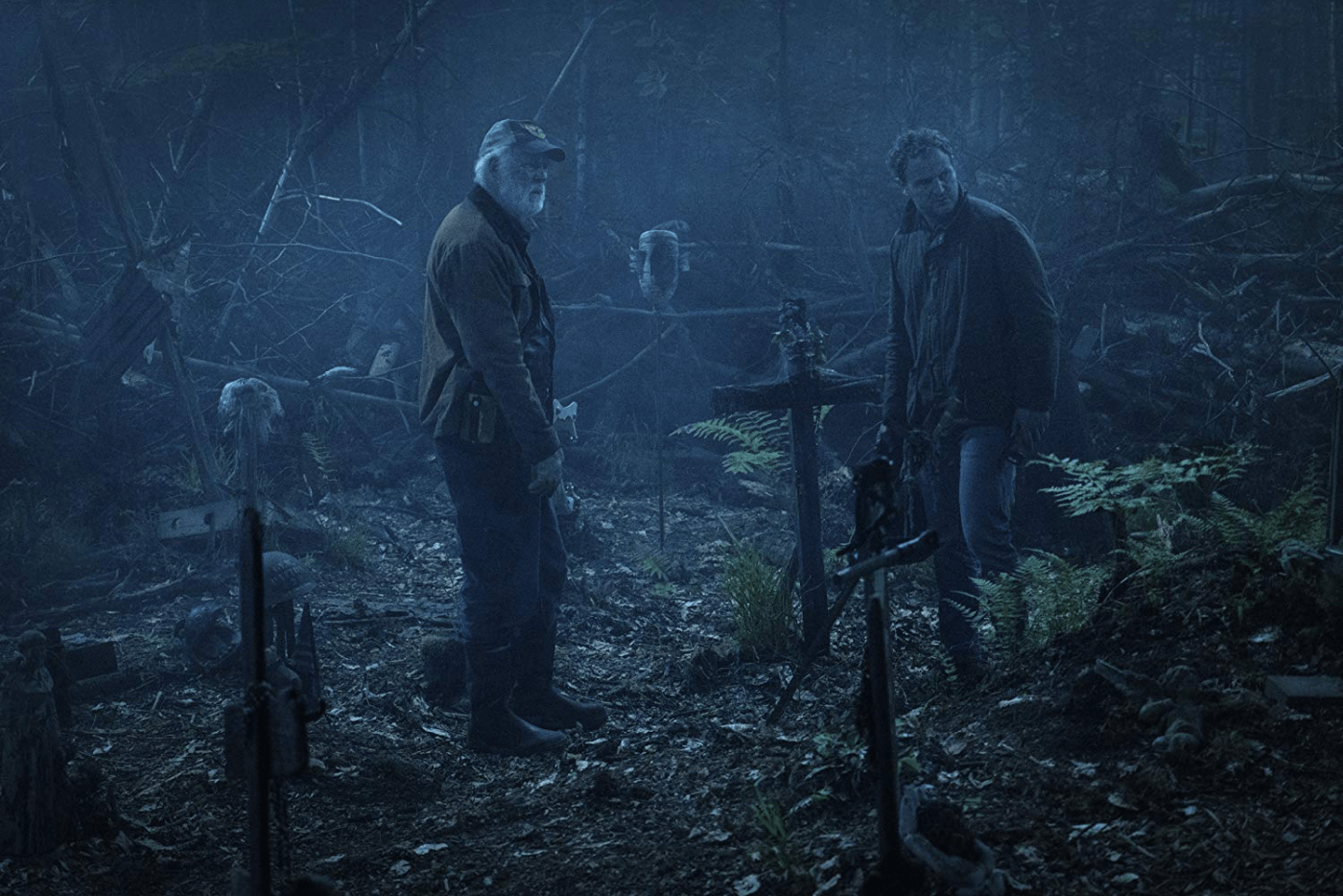 Admittedly not a fan of remakes, I went to see this new film with an open mind. I told myself not to compare it to the original, but I found it was hard not to do just that for a large percentage of the movie.

When it did stay true to the original, it was done well. It’s hard to replace Fred Gwynne, but John Lithgow played his role well as Jud, the friendly neighbor who was responsible for leading Louis to the sour lands “beyond the barrier.” He was a bit darker and more ornery than Gwynne’s Jud, but still effective. Sadly, some of his backstory was left out and with too much of a focus on the deceased Pascow’s role instead.

At times, the movie felt dragged out and certain details were left unexplained. If one was not familiar with the book, there would be many questions left unanswered by this version. I really believe this would have worked much better on the small screen as a series. I’m fully aware that this was someone’s interpretation of the story, but the inclusion of jump scares didn't help me avoid feeling bothered that it strayed from both the book and original version of the movie maybe a bit too much. 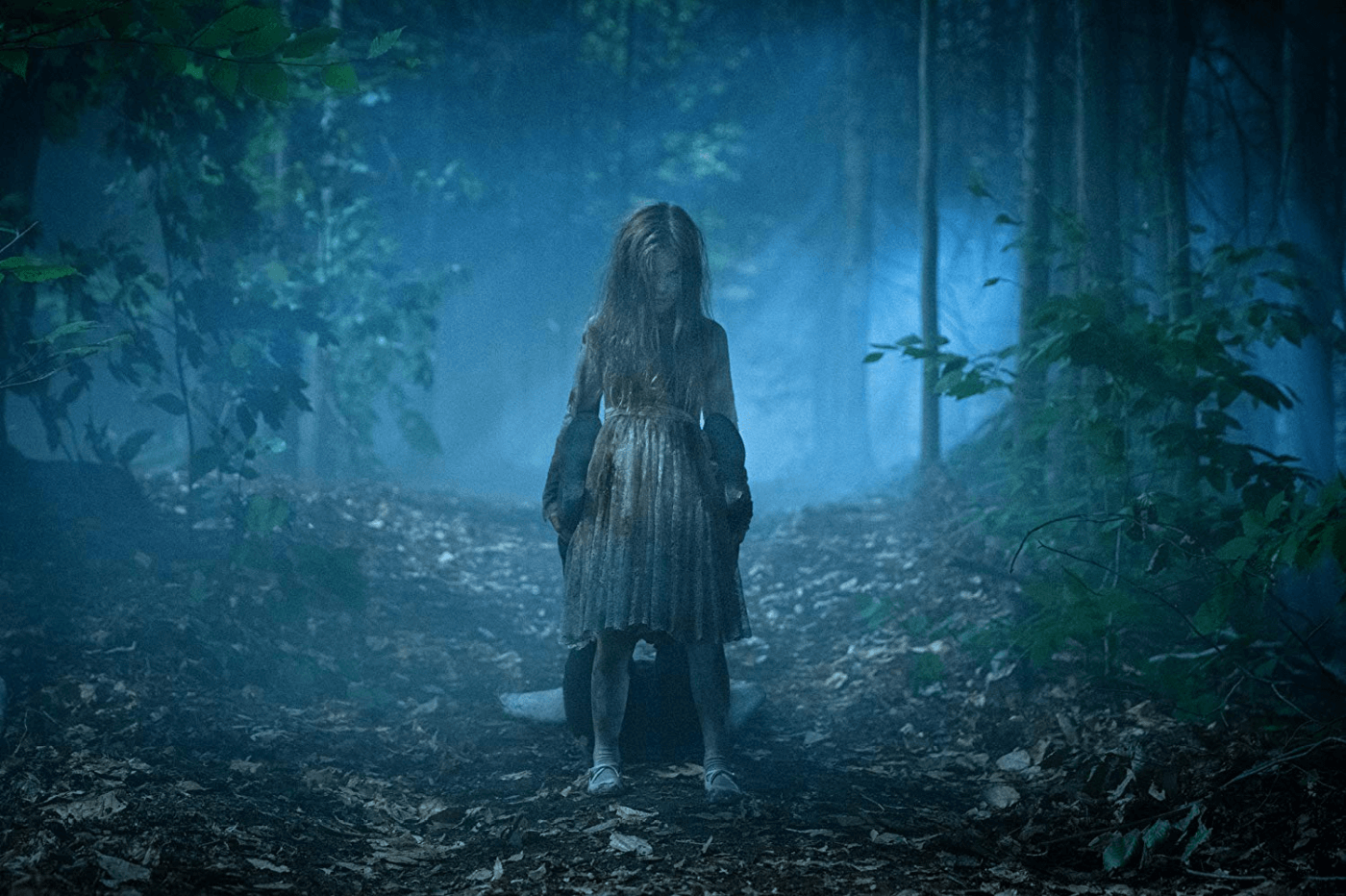 While it’s one thing to want to enhance the original or add details that were absent in the other film, taking a key character and switching it out to make it their own didn’t sit well with this viewer. Part of the horror in Pet Sematary was the disturbing fact that they dug up the little toddler and re-buried him in hopes to have him come back to life. Seeing the two-year-old return and ultimately kill was both disturbing and effective. Some may argue the psychology behind this bold decision, but I didn’t find the role couldn’t have worked well with little Gage instead of his sister.

Another part of the movie that could have been omitted without interfering with the movie was the animal-mask-wearing children taking a deceased pet over the boundary. This did nothing more than introduce animal masks to the film, without playing any other integral part of the overall story.

Zelda’s character throughout the movie was creepy and very well done. The film did not use many special effects, aside from the ones pertaining to her, but it was a highlight for me. Aesthetically speaking, the set design was well done. Let’s not forget Church, either, who was a solidly-creepy zombie cat.

Reversing key roles from the original prevented me from thoroughly enjoying the film. The flow was choppy and at first slow, with many plotlines left unanswered. The ending was disappointing and some of the dialogue and acting was just not up to par.

For me, the Pet Sematary remake neither bombed nor excelled. Were there good parts of the movie? Yes. Were there bad parts of the movie? Yes. If you’re looking for a horror movie to watch and if you can set aside the original and the book for a couple hours, then I say check it out. Ironically, the new film replaced The Ramones' closing song with a cover version by Starcrawler.

Despite the earlier fan controversy over changing things up, the legendary horror author is a big fan of the new film adaptation.