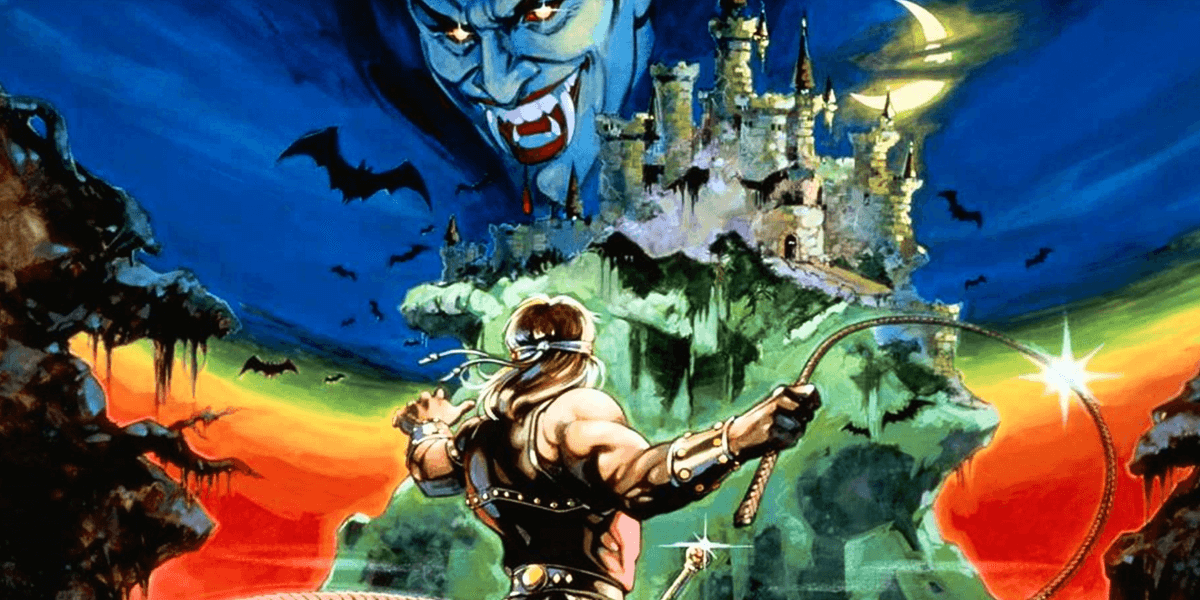 Tomorrow, Konami will be officially celebrating its 50th anniversary as a company and what better time than to announce a series of Anniversary Collections featuring some of their biggest successes to mark the occasion? At this time, these bundles will be digital-only releases. Have a look below to see what is in store for you.

First up, we have the Castlevania Anniversary Collection, which will feature eight titles from the series, with only four announced at this time for this bundle. In addition, there will be a digital bonus book included. This item has a tentative release for early summer of this year. Have a look below for a quick rundown of what’s included in the Castlevania Anniversary Collection.

Next up, we have the Contra Anniversary Collection, which comes jam-packed with eight of the very best titles in this series. We only officially know of four titles in this collection thus far, with more to be announced later. Much like the other collection, this one will include a digital bonus book and is also slated for an early summer release. Here’s what is all included in the Contra Anniversary Collection.

Finally, we have the Arcade Classics Anniversary Collection, which is sure to appease those who have very fond memories of spending countless hours at their local arcades. This particular item is releasing next month on April 18th and features eight classic arcade titles for $19.99, along with a digital bonus book. Here’s what is all included in the Arcade Classics Anniversary Collection.

All three of these collections will be available for the PlayStation 4, Xbox One, PC, and the Nintendo Switch. The Arcade Classics Anniversary Collection will be the first of three to release and is coming your way on April 18th, while the other two are slated for an early summer release.