The writer of the original novel, which the Netflix film was based on, is back and will release a follow-up book this October. 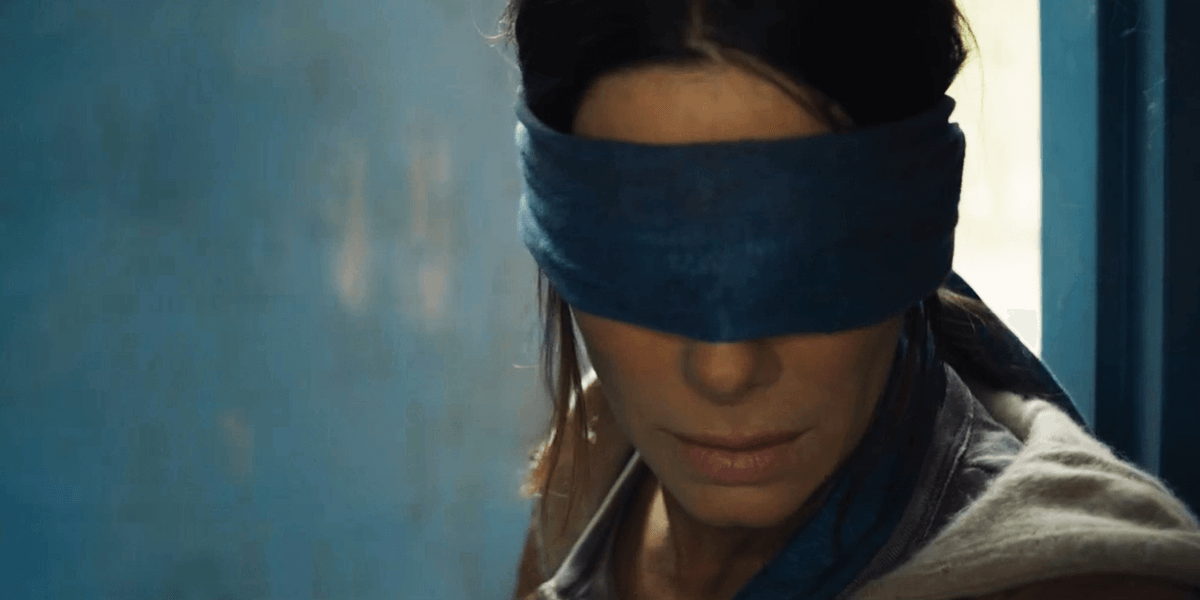 Chances are, you have heard plenty of talk about Netflix's Bird Box over the last few months. You probably also know the film was based on a book by Josh Malerman and naturally had a few deviations from the original story. Nonetheless, whether you loved it or hated it, we have some interesting news on where the story goes from here in the form of a follow-up book on the way from the same author.

Malerman revealed the news during an interview with Esquire, in which he discussed the Netflix film and answered a few questions about it, also announcing his next book, Malorie, in the process. However, this novel won't follow new characters at all and will instead continue the story of the main character, who was played by Sandra Bullock in the movie. You can read Malerman's explanation for deciding to take this approach in the excerpt below.

In the time between Bird Box coming out and the time since I’ve been writing Malorie, I’ve been asked a ton of times: people want to know what happened with Boy and Girl. But as much as I care about Boy and Girl, this isn’t their story. The Bird Box world is Malorie’s story, and I wanted to know more about her. I wanted to get to know her even better. At the end of the movie, I turned to my girl Allison and said, “I want to know what happens next!” and she’s like, “Well, you know, you could make that happen,” so it really was this warm feeling.

The author wouldn't reveal much about where the story was headed, except that it picks up in a similar vein of trying to make things work in this world and that we will learn more about both Malorie and the creatures in the next book. Whether or not we get a full origin of the monsters remains to be seen, but it certainly looks like this sequel will expand the lore in a big way after the first book and Netflix adaptation took the world by storm.

Malorie will be published later this year on October 1st.